The wonderful Gemma Collins has revealed her ultimate celebrity crush, and we so get it.

Gemma revealed that she has "sexy and vulnerable" crush on Liam Neeson.

END_OF_DOCUMENT_TOKEN_TO_BE_REPLACED

The Dancing On Ice star wrote about Liam in her book The GC: How To Be A Diva.

She makes a number of valid points. 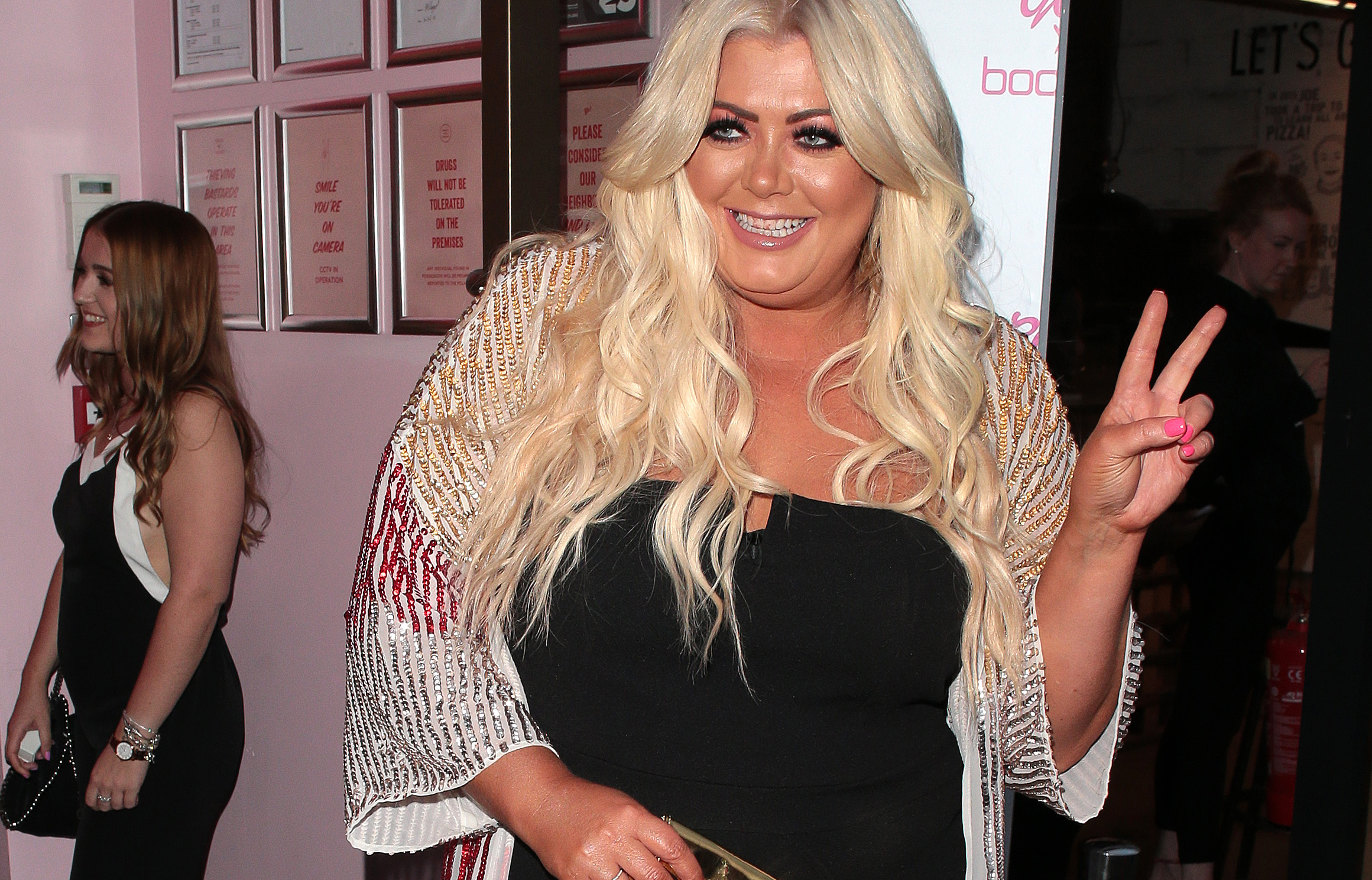 "Liam... is more than man enough to handle a diva. He doesn't preen or pose."

Advertisement
"And underneath the tough exterior there's a vulnerability. Liam is a man I know I could take home."

"He'd behave himself and he'd look after me."

A few months back, Liam underwent a lot of backlash, as a result of racist comments.

He was telling a traumatising story to the Independent, about a time his friend had been raped. 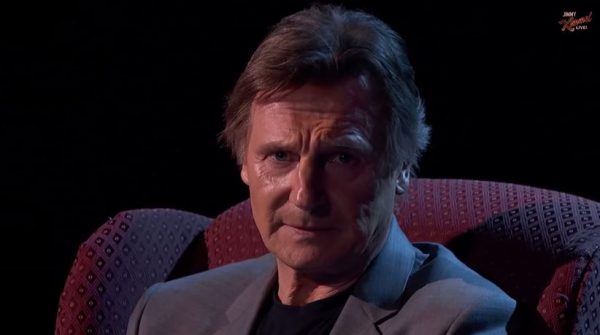 "My immediate reaction was I asked, did she know who it was? No." 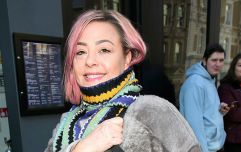 Lisa Armstrong has just landed a CLASS new job, after being fired from Britain's Got Talent

END_OF_DOCUMENT_TOKEN_TO_BE_REPLACED

"What colour were they? She said it was a black person. I went up and down areas with a cosh, hoping I’d be… approached by somebody."

"I’m ashamed to say that, and I did it for maybe a week – hoping some [Neeson gestures air quotes with his fingers] ‘black b******’ would come out of a pub and have a go at me about something, you know? So that I could kill him."

The whole thing was pretty bad.

popular
Brian Laundrie may have died two days after Gabby went missing
WhatsApp to stop working on over 50 phone models, including iPhone 6
John Lewis forced to pull dancing boy ad - over "misleading" insurance info
The most popular baby names in Ireland have been released in Statistical Yearbook 2021
Kathryn Thomas announces the birth of her second daughter
Sarah Everard murderer attempts to appeal whole life sentence
Forensic officers continue search for missing 4-year-old Cleo Smith
You may also like
2 years ago
MTV Cribs is coming back next month and you're going to LOVE the lineup
2 years ago
There's a TOWIE 10 year reunion with the original cast in the works
2 years ago
TOWIE's James Argent just said the most horrible things about Gemma Collins
2 years ago
You won't BELIEVE how many viewers Dancing On Ice has lost since Gemma Collins left
2 years ago
Ferne McCann literally can't cope watching her daughter take her first steps
2 years ago
Lauren Goodger has just opened up about a truly terrifying health scare
Next Page