The Gogglebox star is raising money for a charity that supports those with brain injuries.

Ellie Warner and her sister Izzi have been absent from most of this season's Gogglebox, as she supports her boyfriend Nat's recovery.

Nat was left in a critical condition in a hit and run incident which took place in Leeds earlier this year. 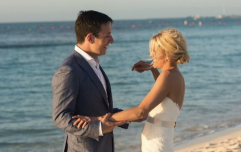 END_OF_DOCUMENT_TOKEN_TO_BE_REPLACED

According to multiple reports, Nat sustained a broken back, broken neck and two collapsed lungs as well as possible brain damage.

Ellie has kept quiet on social media since the incident, and sources close to her told the press that her focus is on supporting her boyfriend as he recovers.

This week, however, Ellie shared that she has started a fundraiser in aid of Headway, a charity that offers services and supports to those who have experienced brain injuries.

On her Facebook page, Ellie told friends and family about the campaign, which coincides with her birthday. 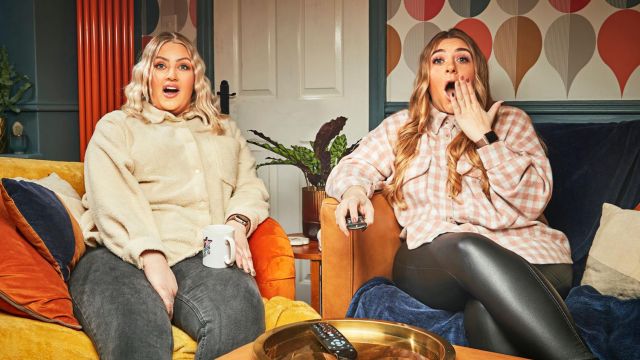 END_OF_DOCUMENT_TOKEN_TO_BE_REPLACED

She wrote: "For my birthday this year, I'm asking for donations to Headway - the brain injury association. I've chosen this charity because their mission means a lot to me, and I hope that you'll consider contributing as a way of celebrating with me."

The Gogglebox star continued: "Every little bit will help me reach my goal. I've included information about Headway - the brain injury association below.

"Headway's mission is to promote the understanding of all aspects of brain injury and to provide vital information, support and services to people with a brain injury, their families and carers."

END_OF_DOCUMENT_TOKEN_TO_BE_REPLACED

It's understood that Ellie and her sister Izzi, who have been part of the Gogglebox UK cast since 2015, are being supported by the show.

A few months ago, a source close to the sisters told the Mirror that Ellie has been told to "take as much time off as she needs".

You can support Headway right here.