"I’m trying to take control of my narrative and use that to make something good."

The 21-year-old, who recently launched a new podcast addressing mental health stigma, was assaulted twice when she was 18. Speaking on her new show 21 and Over, Holly said that when she first went to university, she was struggling a lot. 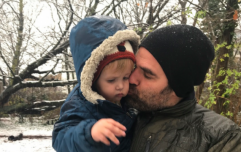 END_OF_DOCUMENT_TOKEN_TO_BE_REPLACED

"I went to university, studied fashion design, and I loved it," she said. "But by the second half of the first year I was being affected by my PTSD and I had no idea that this was happening. I was going out a lot, missing class because I’d been out. I wasn’t enjoying myself at all. I was struggling a lot.

Holly said that it took her over a year to tell anybody about her assaults. Instead, she had "buried it in a box in the back of my mind." 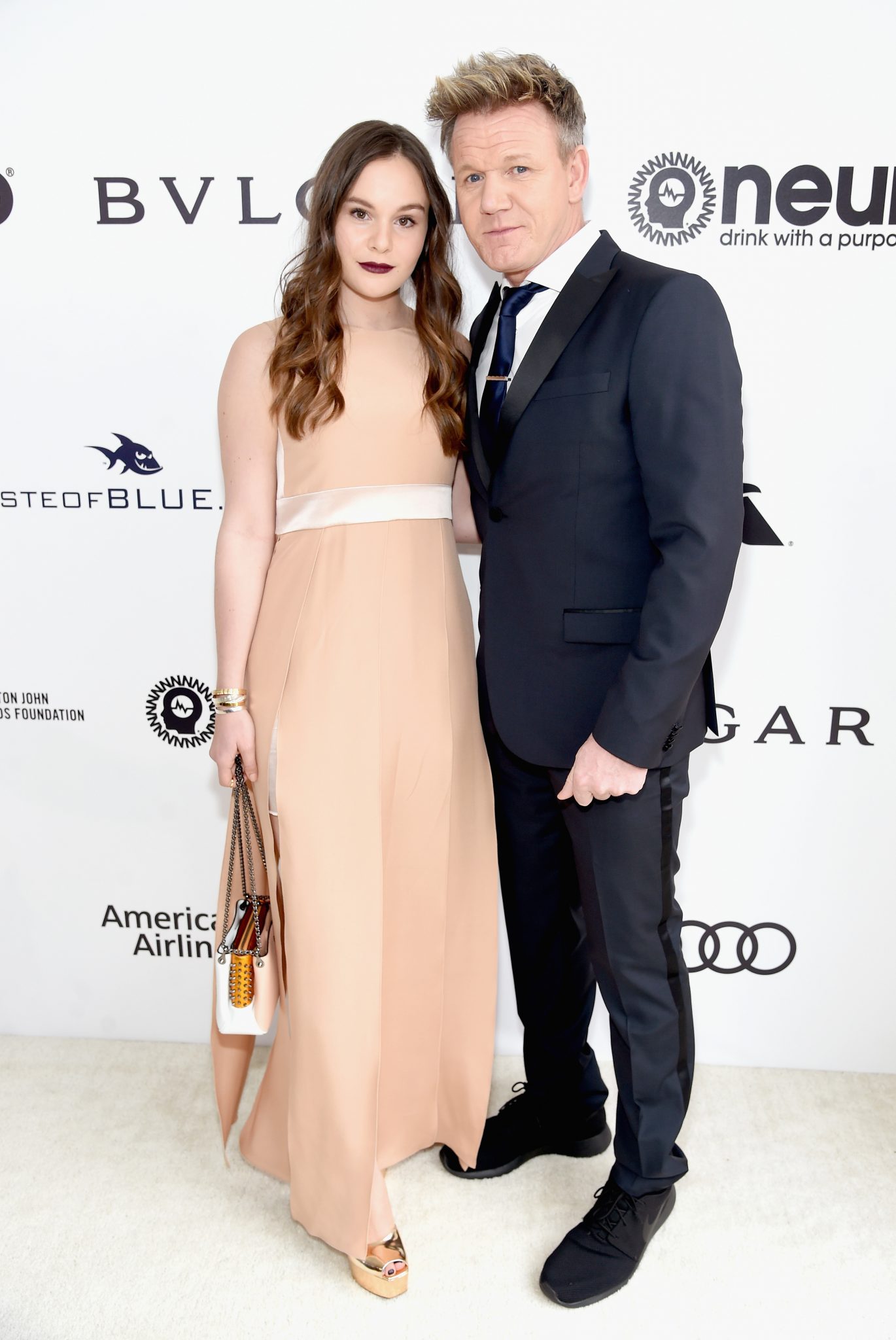 Later, she was hospitalised for three months due to her deteriorating mental health. "I didn't have any time to actually think about what was going on," she said. "I left uni after my first year because I was admitted to Nightingale hospital as an in patient for three months.

"That was where I was diagnosed with PTSD, anxiety and depression. Since then, I have been in therapy up to three times a week. I now have these diagnoses that I carry around with me."

Holly, who has a twin brother, Jack, said that she is "trying to take control of my narrative" and "use that to make something good." 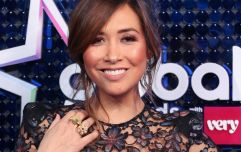 END_OF_DOCUMENT_TOKEN_TO_BE_REPLACED

"Honestly its definitely a work in progress, what's so special to me about '21 and over' I'm not saying I'm cured and everything is in a box in the corner. It's going to be a journey," she said.

"There are still going to be bad days, great times and good days. I'll deal with them as they come."

Girls With Goals || Her · Ep.161: Feeling Peachy - Sharon Keegan of Peachylean on being an absolute BOSS!
popular
The DIY frozen coffee recipe that's so delicious you'll never pay for an iced latte again
Planning on visiting the Disenchanted set this weekend? Taxi requests are up by 142%
S'mores boards are the ONLY way to entertain your summer guests this year
Summer fashion: I got my entire staycation wardrobe sorted with these 7 buys
Brian Ormond surprised Pippa O'Connor in the most romantic way on their 10th wedding anniversary
How to INSTANTLY unblock your stuffy nose (we swear this works)
Someone has ranked the penis size of men from all over the world
You may also like
2 days ago
Pornhub sued by dozens of women over alleged image based and child sexual abuse
3 days ago
WHO plan says women of "child-bearing age" shouldn't drink alcohol
3 days ago
Opinion: Why do we let YouTubers get away with everything?
3 days ago
Teenage girl dies at Dublin equestrian centre event
3 days ago
Berkeley balcony tragedy remembered six years on
4 days ago
Opinion: Survivors of domestic violence in Ireland deserve better
Next Page