The lad you've been seeing for four weeks left you on read three days ago and will probably Snapchat you tonight when he's hammered.

Meanwhile, Greg O'Shea, the lad Amber Gill has been seeing for four weeks, has whisked her off for a romantic getaway to Co. Clare.

Yes, the Love Island winners have been reunited and are spending the weekend out west. 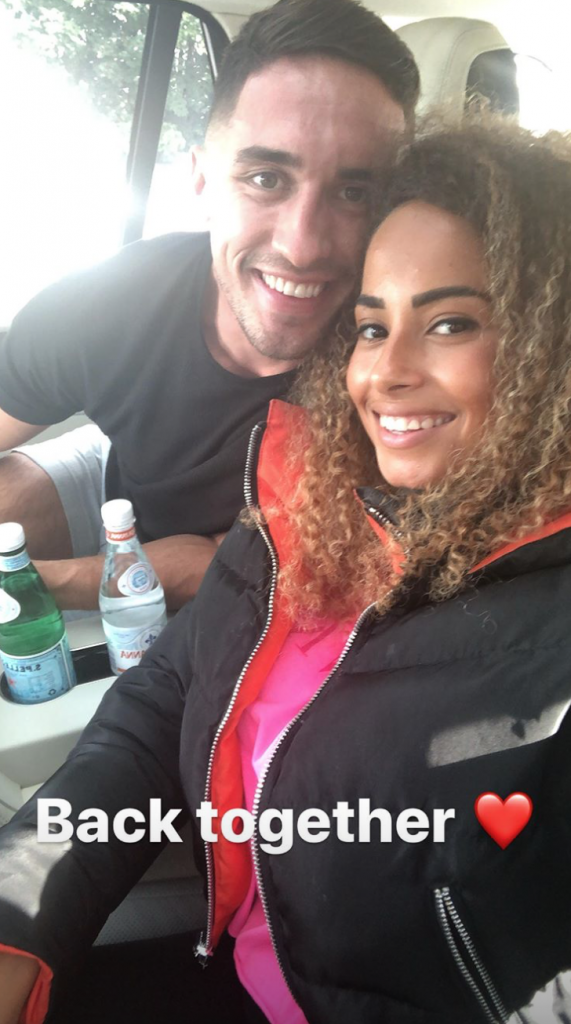 END_OF_DOCUMENT_TOKEN_TO_BE_REPLACED

Taking to his Instagram story, he wasted no time in teasing her about telling her followers she loved him, despite not officially being his girlfriend yet.

The pair headed for the five-star Dromoland Castle where a glass of bubbly and some treats were waiting in their room.

Greg and Amber later enjoyed a slap-up meal and apologised to fans for not sharing enough pictures. 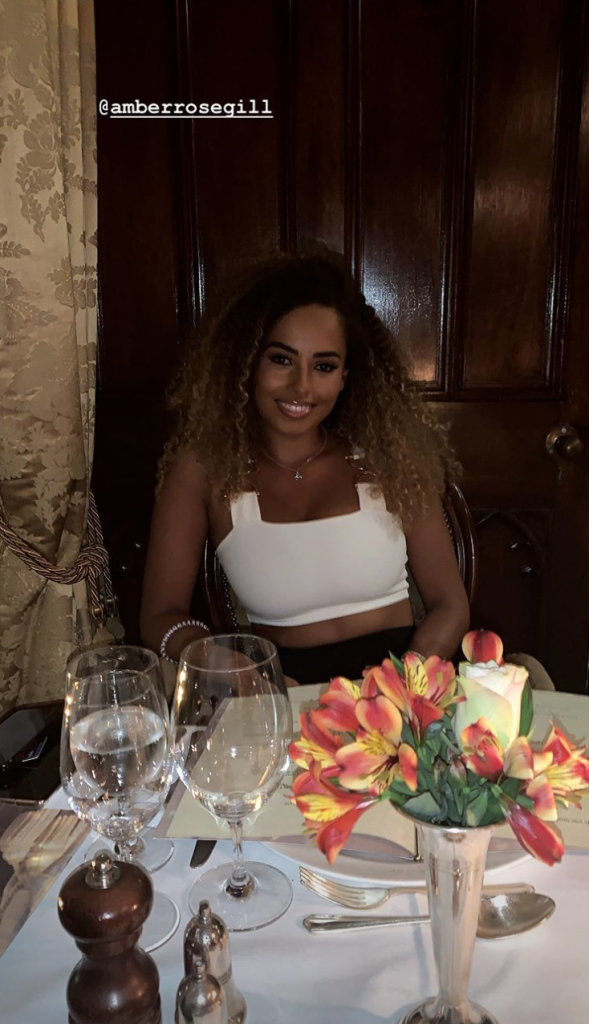 "We want to tell the world how bad we are at Instagram," Greg joked.

"We keep forgetting to take photos because we're having too much fun."

Amber did however share a cheeky video of a topless Greg dancing around their bedroom.

The couple didn't waste any time this morning in hitting the road to see what Clare has to offer.

Their first stop? The Cliffs of Moher. 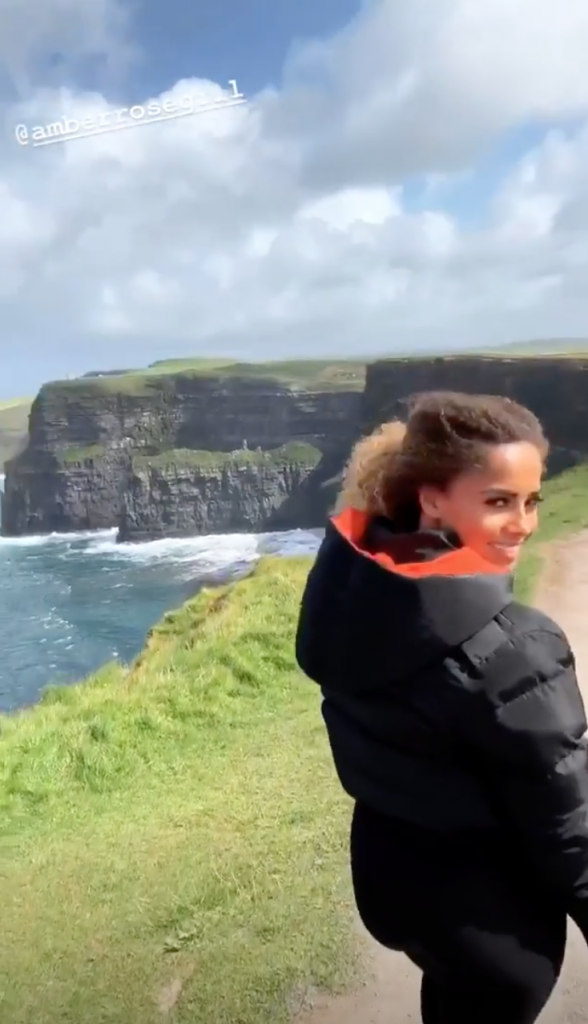 If this is all a ploy by Greg to tempt Amber to move to Ireland, we reckon he's on the right track.