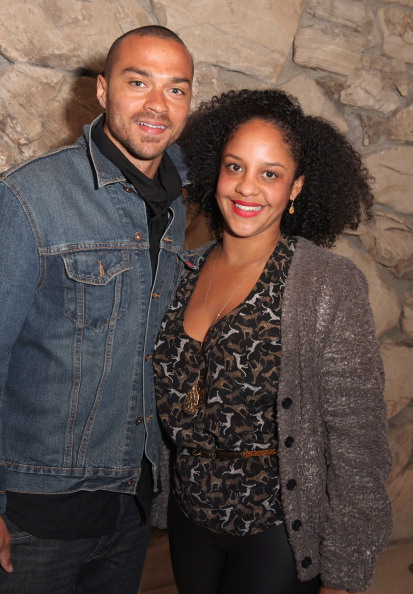 END_OF_DOCUMENT_TOKEN_TO_BE_REPLACED

According to Us Weekly, the couple welcomed their new baby boy two months ago and gave him the name Maceo.

The couple tied the knot in 2012 after five years of dating and are already parents to 21 month-old daughter Sadie. 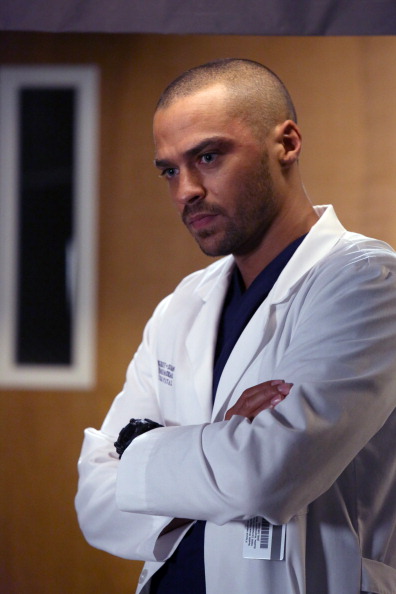 He is a firm favourite with fans of the show.

Jesse is a popular character on the hit show, where he plays Dr. Jackson Avery.

popular
Vicky Phelan says she wants to pass away in holiday home "for the kids' sake"
Scotland international rugby star Siobhan Cattigan tragically dies, aged 26
Meabh Feerick passes away after sharing that she felt "let down" by Irish healthcare system
Stacey Solomon mortified after walking around shop in see through leggings
Jeffrey Epstein's private jet made multiple stopovers in Ireland
Norma Foley addresses concerns over schools staying closed in January
Weather warning issued to motorists ahead of "unpredictable" conditions
You may also like
2 weeks ago
QUIZ: How well do you remember these iconic Grey's Anatomy moments?
1 month ago
Grey's Anatomy is casting their first ever non-binary doctor
2 months ago
Ellen Pompeo fought with Denzel Washington on Grey's Anatomy set
2 months ago
Grey's Anatomy star announces her return
3 months ago
You can now get paid to watch every episode of Grey's Anatomy
6 months ago
Grey's Anatomy renewed for season 18
Next Page