Former N-Dubz star Dappy has been found guilty of assaulting a man in a nightclub and could be facing a jail sentence as a result.

The 27-year-old was convicted today in Reading Magistrates Court. The singer had previously denied attacking Devonn Reid during a public appearance at the Evissa Club in Reading, Berkshire on October 6, 2013.

The singer, who was tried under his name Costadinos Contostavlos, committed the assault while he was already serving a six-month suspended sentence for a previous assault. This could now be activated. 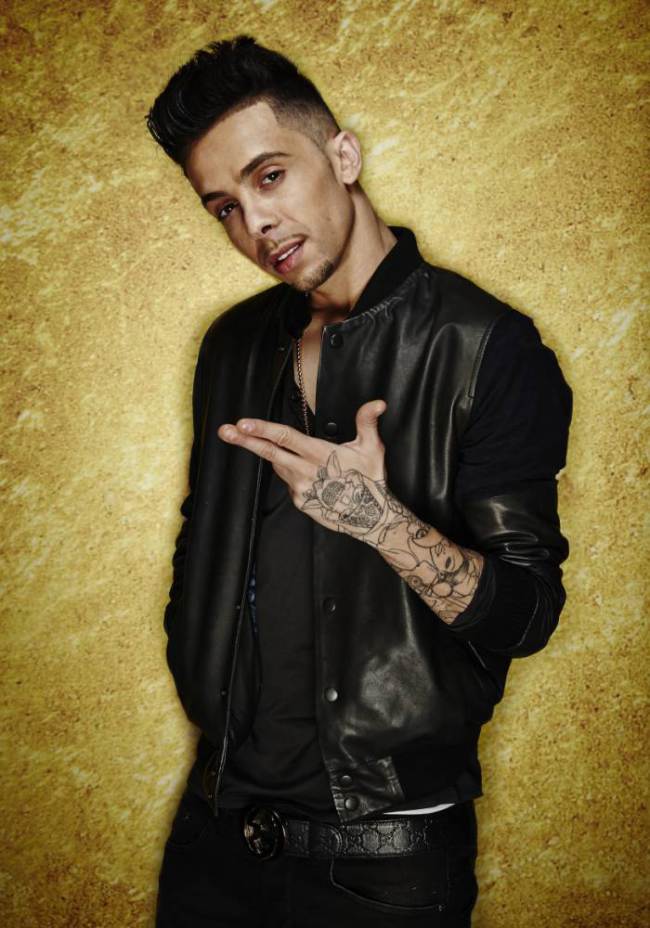 END_OF_DOCUMENT_TOKEN_TO_BE_REPLACED

The court heard that a fight broke out in the nightclub because Contostavlos was chatting to a female friend and the girlfriend of Mr. Reid. It also heard how the singer punched Mr. Reid when the latter told Contostavlos not to talk to them.

According to Sky News, District Judge, Davinder Lachhar told the court: “Custody is a realistic prospect as far as this case is concerned in light of his record.”

Mr. Reid claimed that before the incident happened, he was approached on the dancefloor when Contostavlos asked if Mr. Reid and his friends had a problem, before offering to buy them a drink. Later, Mr. Reid saw that Contostavlos had approached his girlfriend and female friend.

“I pointed to Marie and said ‘Don’t talk to none of them’. He said something and I said ‘What?’ and I turned to look at him and that is when he hit me straight on the nose.”

“He just turned and hit me straight with his right hand.” 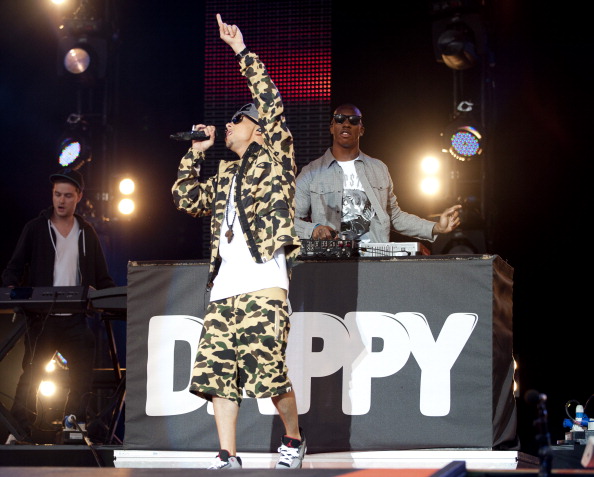 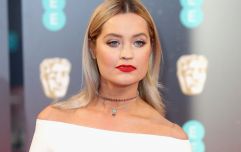 END_OF_DOCUMENT_TOKEN_TO_BE_REPLACED

Contostavlos was previously given a six-month suspended sentence for an assault in February 2012. In June of this year he was fined was convicted by magistrates at Chelmsford Magistrates’ Court and ordered to pay a fine (£800) along with a victim surcharge (£80) and costs (£930) for slapping a man at a nightclub in Essex back in February.

Contostavlos is the cousin of singer Tulisa. He will reappear in court on October 6 for sentencing after proceedings were adjourned today for reports.