#FreeBritney is trending again - and it's no surprise.

The star took the court for the first time yesterday to request an end to her conservatorship under the control of her father, citing the 13-year long agreement as "abusive."

Telling the Los Angeles court that she couldn't sleep, is depressed, and had lied about her happiness for the past 13 years, Britney gave an impassioned plea regarding her desired end to the agreement. “It is my wish and dream for all of this to end. I want my life back," she said.

END_OF_DOCUMENT_TOKEN_TO_BE_REPLACED

"After I’ve told the whole world I’m OK, it’s a lie. I’m not happy, I can’t sleep, I’m depressed, I cry every day. I truly believe this conservatorship is abusive. My request is to end the conservatorship without being evaluated like before.”

The singer's statement has been covered widely across the globe and triggered much support from friends and fellow public figures in the entertainment industry.

But what happens now, and will Britney ever be freed? 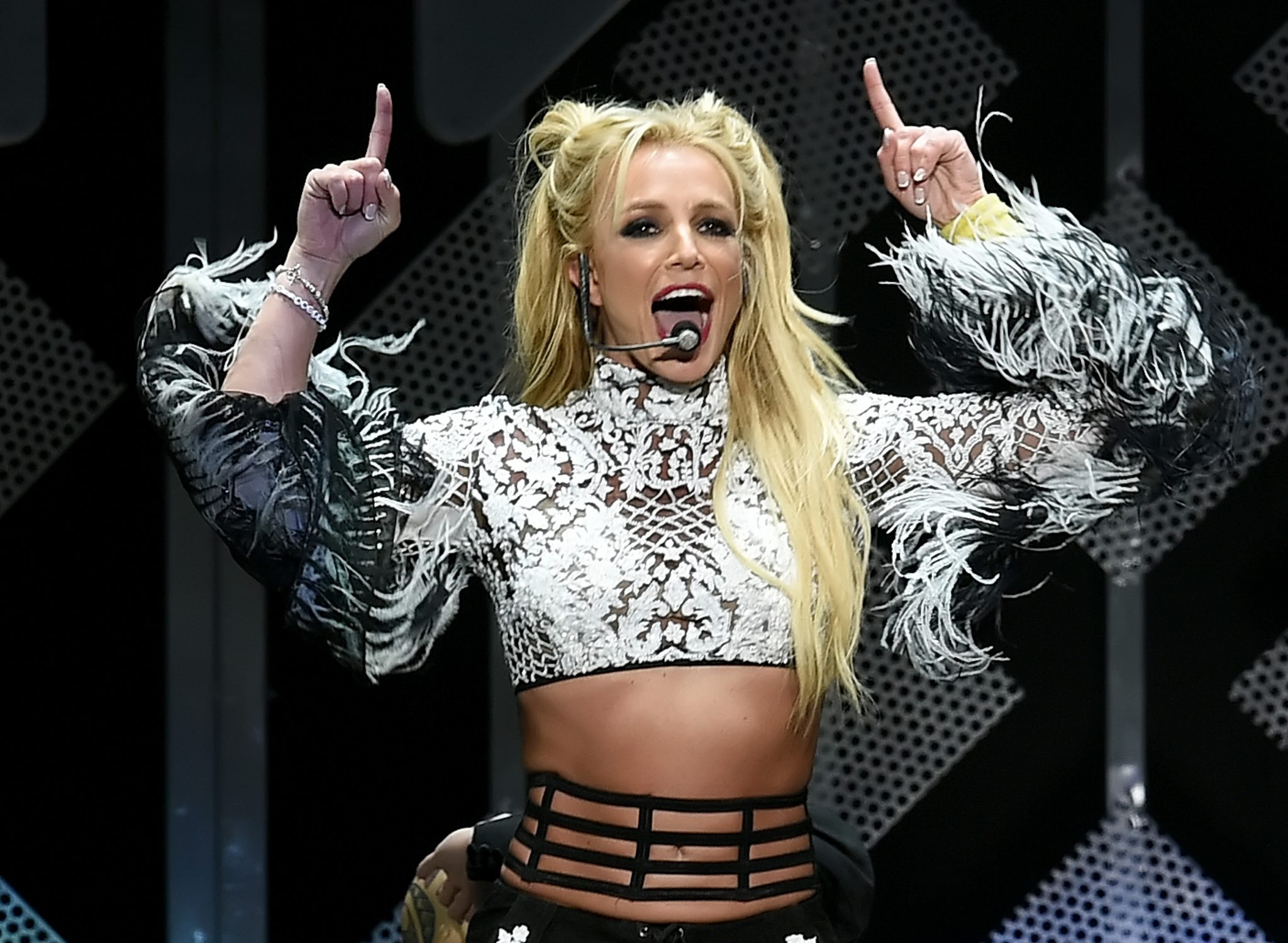 END_OF_DOCUMENT_TOKEN_TO_BE_REPLACED

Following her statement in court, Judge Brenda Penny thanked Britney for her declaration and said that she would need to file a petition requesting the conservatorship be formally ended before any further steps could be taken.

Although we can't know for sure whether Britney's request will be approved, what's likely to happen will occur over the course of a long and arduous process both for Britney and her legal team.

Britney will likely need to prove without doubt that she is capable of managing her own finances and controlling her own estate before such powers are handed back to her.

What's more is that in such circumstances, a court-appointed investigator is generally sent to speak with other key players in the case before any decision is made. In this case, that would include Britney's parents, Jamie and Lynne, as well as anybody else who has any say in her life decisions and finances.

END_OF_DOCUMENT_TOKEN_TO_BE_REPLACED

The final decision regarding the conservatorship and Britney's future would then be made by Judge Penny.

Understandably, despite the severity of Britney's case, there are many potential bumps in the road that the 39-year-old could face. According to Los Angeles family lawyer Christopher Melcher, the process is not at all simple.

"Once a person is under a conservatorship it's difficult to get out of it because the court does not want to remove those protections only to have the conservatee taken advantage of," he said. "They would have to demonstrate that it's no longer necessary." 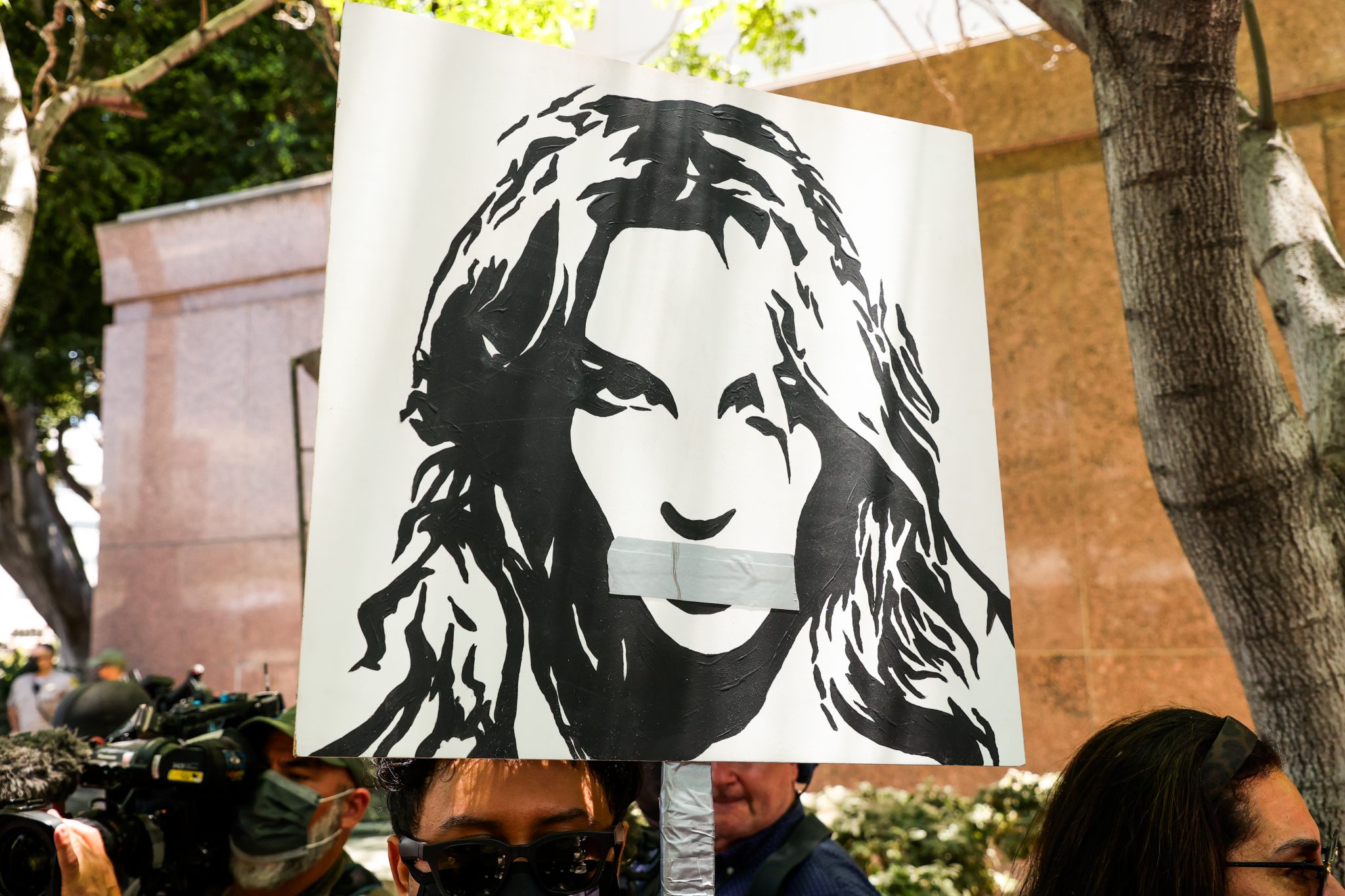 What's more is the nature of Britney's initial conservatorship may impede the ruling from being successfully challenged.

Jamie Spears requested his daughter be put under his care in 2008 following her very public mental breakdown, and while the details of Britney's mental state at that time have rightly never been disclosed, the circumstances of the 2008 ruling may be used against Britney as a justification for the conservatorship.

That being said, when Britney was first placed in the arrangement it was classed as"temporary." In her statement this week, the star mentioned multiple times the length of time she had been living this way - a whole 13 years.

It's unclear yet as to whether Britney's request will be approved. The case is expected to be a long one, with Britney's decision to speak out the first in a long line of processes that will dive deep into the conservatorship process, but given the significant coverage the case has received - and the support the star has received from her millions of fans - hopefully the star won't be waiting too long for a verdict - and for freedom.