Prince Harry and Meghan Markle are reportedly looking into hiring a male nanny, referred to as a "manny" for the royal baby.

Since Meghan won't have her close friends and mother around her for a great duration after she gives birth, it's reported by the Express that she's looking into hiring a male nanny so she can raise her child with a "modern American approach" to parenting.

“Hiring a ‘manny ‘ is far more common in the U.S. — a nation that Meghan is more in tune with — than in the U.K. She’s keen to introduce the royal family to what she considers a more enlightened, modern American approach," a royal insider explained to the publication. 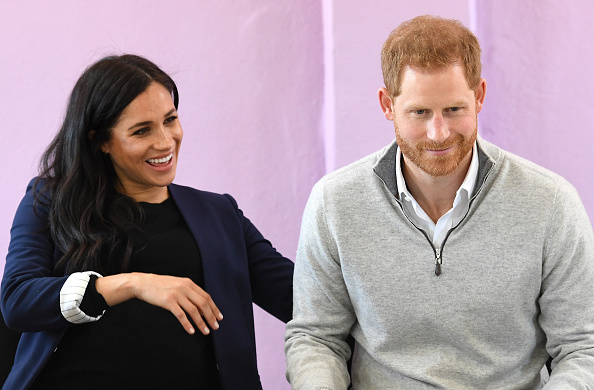 The reports then continued that a male nanny might be of choice due to how close Prince William and Harry were with their nanny, Tiggy Legge-Bourke.

Tiggy taught the boys how to fish and abseil among other outdoor pursuits and had a more tomboyish take to fellow nannies when it came to getting out in the open air.

"He [Prince Harry] and Meghan have discussed nannies and both have an open mind to a male nanny. They will definitely try to shortlist one," the source continued. 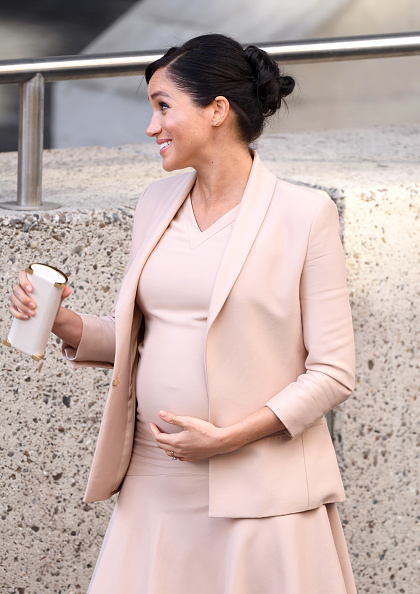 It is also expected that the royal nanny or "manny" will come from an elite nanny school in Bath.


popular
We are absolutely loving this gorgeous €10 khaki mini dress from Penneys
The stunning €40 Zara dress that's just ideal for Saturday night drinks with the girls
After last night, Love Island viewers are backing one couple to win the show
Channing Tatum had the perfect reaction to Jenna Dewan's engagement news
Met Eireann has issued a yellow wind warning for certain parts of the country
According to Met Eireann, we're in for a 'wet and wintry' weekend ahead
Ben Foden and his wife Jackie are 'expecting their first child together'
You may also like
6 days ago
This week's €17m EuroMillions jackpot ticket was sold in Mayo
1 week ago
Why the youth vote shouldn't be dismissed as snowflake politics
1 week ago
Met Éireann issue snow/ice weather warning for whole of Ireland
1 week ago
Saturday's winning €2.7 million lotto jackpot ticket sold in Carlow
1 week ago
Vote counts begin across the country following extraordinary exit poll
2 weeks ago
#GE2020: Four first time female candidates on why they're running for the Dáil
Next Page