Heidi Montag Claims That Her and Lauren Conrad Were Never Friends

There has been speculation for years that The Hills was scripted but it’s only now that we’re finding out just how much of the reality show was fabricated.

First Brody Jenner reveals that he never dated Lauren Conrad and now her former best bud is saying that their whole friendship was fake.

That’s right, Heidi Montag is claiming that she HAD to pretend to be friends with Lauren because of her job.

END_OF_DOCUMENT_TOKEN_TO_BE_REPLACED 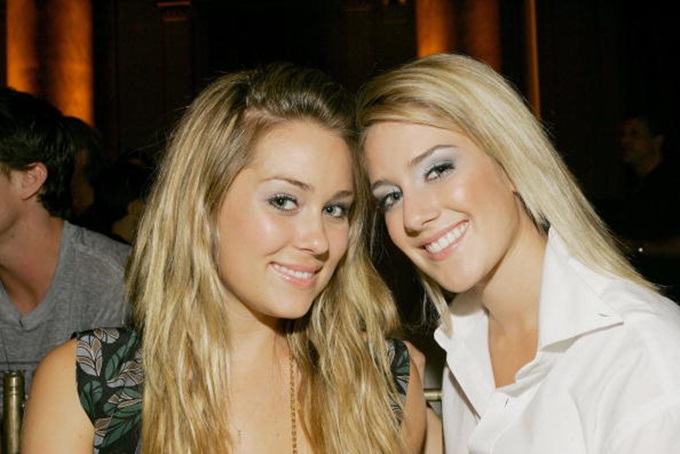 Lauren and Heidi back when they were "friends."

She told Us Weekly: “I spent years pretending to like her for a living.

“It was literally my job to deal with her, and it wasn’t pleasant… I had nothing to do with her problems. I even tried to help her.

“The fact is, she lied about me and tried to destroy my life, yet I was the one painted as the villain so the show could have her as the good guy.”

END_OF_DOCUMENT_TOKEN_TO_BE_REPLACED

Heidi added: “I don’t wish her any ill will, but I also don’t have to lie for her or play along with her story line as part of my job anymore.”

“I was pretending to be someone I wasn’t for those years I was on the show and I think people got an image of me that just wasn’t me.

“So I’ve just decided that I’m never going to be anything other than honest about her or my time on the show.”

popular
Irish girls name was the most used Irish name in the United States last year
Why Are Men so Obsessed With Boobs? The Answer is Pretty Surprising...
Woman saved from hostage situation after leaving note on food delivery order
Love Island's Remi says arguments with Jacques "ruined" his time on the show
Buying fake designer goods abroad this summer can have some serious consequences
This high street interior collection is everything we want out outdoor space to look like
There's a new online Spotify game and you legit won't be able to stop playing it
You may also like
3 years ago
Turns out, this colour of wine gives you the WORST hangover
6 years ago
Gwen Stefani Receives Massive Backlash After "Insulting" April Fools' Prank
6 years ago
Katie Price Names And Shames The Twitter Trolls Bullying Her Son Harvey
6 years ago
Kim Kardashian Blasts "Body-Shaming and Slut-Shaming" In Brilliantly Honest Post
6 years ago
WATCH: Emma Watson Launched HeForShe Arts Week On International Women’s Day
6 years ago
Kylie Minogue Just Served Kylie Jenner With Some Scathing Home Truths
Next Page