Holly Montag, of The Hills fame, and her husband Richie Wilson have welcomed their first child together.

The former reality star gave birth to a baby boy on Sunday, a source has confirmed to Us Weekly. 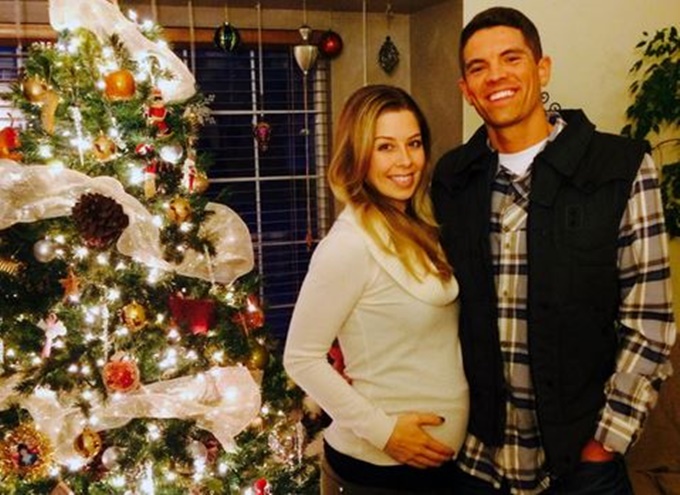 Holly and Richie have welcomed their first child.

END_OF_DOCUMENT_TOKEN_TO_BE_REPLACED

According to the publication the little one weighed seven pounds five ounces and is called Isaiah Hawk Wilson.

Holly, sister of Heidi Montag, and Richie announced that they were going to parents at the beginning of this year. They tied the knot back in September. 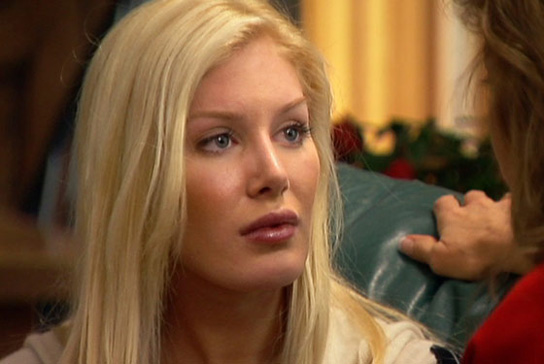 Holly's sister is Heidi who also starred in The Hills.