"People get obsessive with it."

Holly Willoughby has said that she won't publicly discuss her weight after seeing first-hand the damage body image culture has done to people.

"Yes, I very deliberately don’t talk about it," she told The Times.

"Just because I don’t think it’s helpful to the conversation, for women generally. As long as you are healthy and happy, that’s really all that matters

"It’s a personal thing for me, and I think that people get obsessive with it." 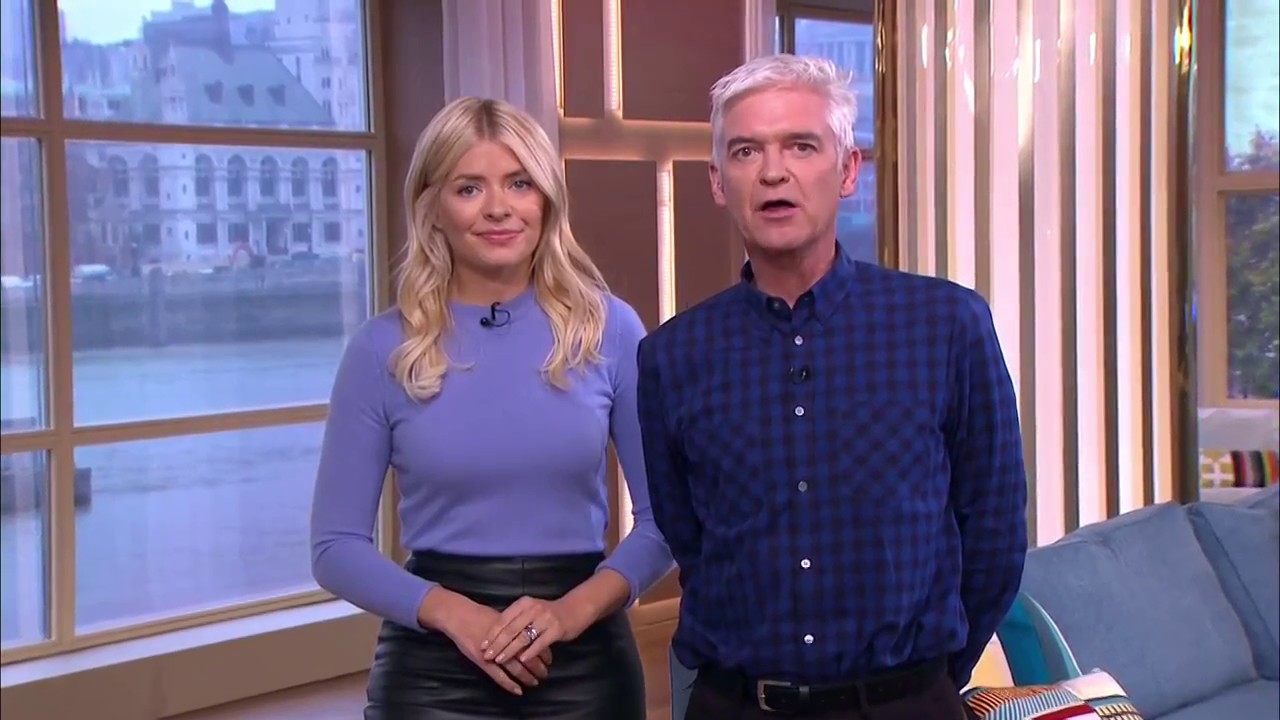 The presenter said she's come face-to-face with people with eating disorders as the host of This Morning and said that discourse around weight is "not helpful".

END_OF_DOCUMENT_TOKEN_TO_BE_REPLACED

"On this show I’ve sat across the sofa from mums and dads who’ve lost children to anorexia, or their children are currently going through it, and they sit there and say, ‘It doesn’t help that there’s such a fascination with weight at the moment.’

"Everybody knows what leads to a healthy lifestyle, but it’s not up to me to give you a blow-by-blow account of what I’ve eaten that day.

"It’s not helpful, and it’s not what’s important."

END_OF_DOCUMENT_TOKEN_TO_BE_REPLACED

Though one of the most recognisable faces on British TV, Holly is notoriously private about her personal life.

The star, 38, keeps her children and her marriage to husband Daniel Baldwin off her social media profile, preferring to focus on work and her personal style.

popular
Lauren Goodger assaulted and taken to hospital after baby girl's funeral
Everything we know about the Love Island reunion
Are You The One? UK's Thérèse Mullaghan opens up on the reason she went on the show
Tasha's dad responds to Jacques' Instagram video
These baby names are set to be popular in 2030 (so maybe get in there now!)
Barry Keoghan and girlfriend Alyson welcome their first child together
Luca and Gemma left the Love Island reunion early after row
You may also like
2 days ago
Two new cast members join Selling Sunset cast
3 weeks ago
Girl in the Picture: Netflix's new true crime documentary is absolutely terrifying
3 weeks ago
Gogglebox Ireland are looking for men to join the new season
3 weeks ago
WATCH: The trailer for The Handmaid's Tale season 5 is here
1 month ago
Hang on, is Boris Johnson entering the Love Island villa tonight?
1 month ago
NOW announces large price reduction to its monthly membership
Next Page