Holy Yeezus! Kim and Kanye Are Reportedly Planning a Duet

Kim Kardashian has previously attempted to break into the world of music so it shouldn’t really come as a surprise that she might be heading into the studio with her hubby Kanye West.

That’s right, the couple are reportedly planning on working on a duet together and Kim has apparently been learning how to play the piano.

A source told The Sun newspaper: “Kim is excited about the collaboration and has even been learning the piano. Kanye plans to release the song just after Kim has their second child.”

END_OF_DOCUMENT_TOKEN_TO_BE_REPLACED 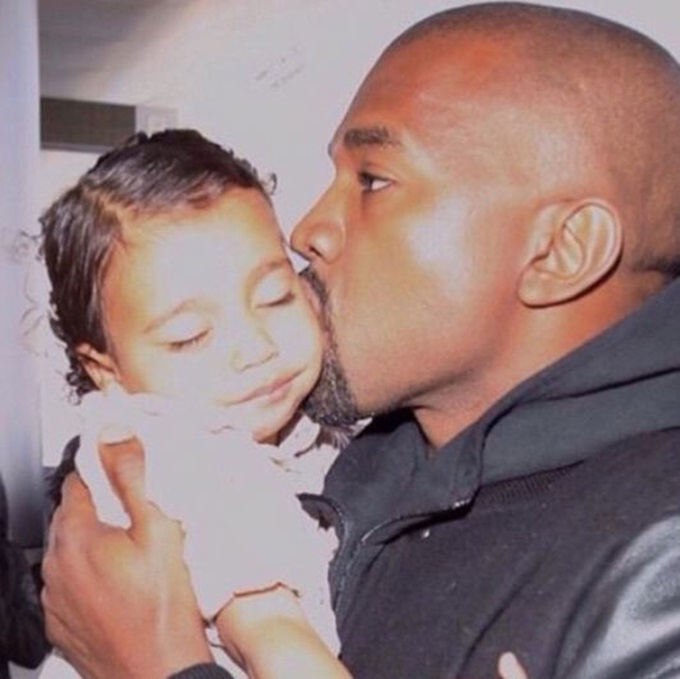 We’re not really sure if Kim is planning to show off her, ahem, vocal talents or whether she will simply be playing an instrument.

After all, she did previously admit that her single Jam (Turn It Up) – you can see the extended version of the music video below – probably wasn’t the best idea.

She said: “It's definitely a memory and it was a fun experience. But if there's one thing in my life I wish I didn't do...

“I don't like it when people kind of dabble into things they shouldn't. And that I don't think I should have.

“Like, what gave me the right to think I could be a singer? Like, I don't have a good voice.”