Home and Away star Ada Nicodemou has released a statement, informing fans that she has suffered a stillbirth.

"It is with great sadness that we need to share some news with you,' she said in the statement released by Channel Seven.

"Our baby boy Harrison was delivered stillborn on Thursday 7 August 2014. We appreciate your love and support as we mourn the loss of our precious son. 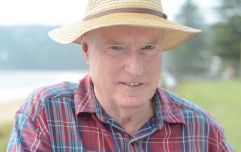 END_OF_DOCUMENT_TOKEN_TO_BE_REPLACED

"We understand we have lived some of our lives in the public eye. But we respectfully ask for privacy at this difficult and extremely painful time so we can grieve and heal". 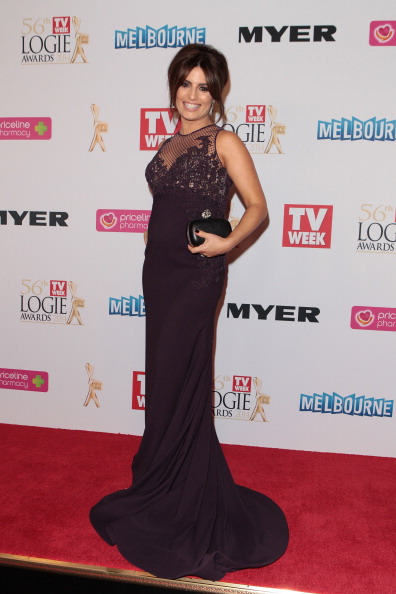 Ada Nicodemou at an awards ceremony earlier this year

In March, Ada and her husband Chris Xipolitas, who have a two-year-old son named Johnas, revealed that they were expecting their second child.

Speaking to Digital Spy in June, Ada, who plays Leah in the Australian soap, spoke about her upcoming maternity leave from Home and Away: "I originally wanted them to write in the pregnancy, but they have decided not to do that - so we are hiding the bump this time round as well. But at least there's a storyline around her leaving - and it's definitely quite a big storyline again!"

In the interview, Ada also spoke about her pregnancy: "I'm really excited for Johnas to have a little brother or sister and for us to be a complete family. It's a really nice time and I feel really blessed to be pregnant again".