And while the Someone Like You singer is backing his ex to win Love Island, he admitted it would have "been a nice heads up" if she had told him she was going to be appearing on the show.

The 23-year-old told New Zealand chat show The Edge that their split had been "amicable."

He added that he will definitely be tuning into winter Love Island - and that he's backing his ex to win the series. 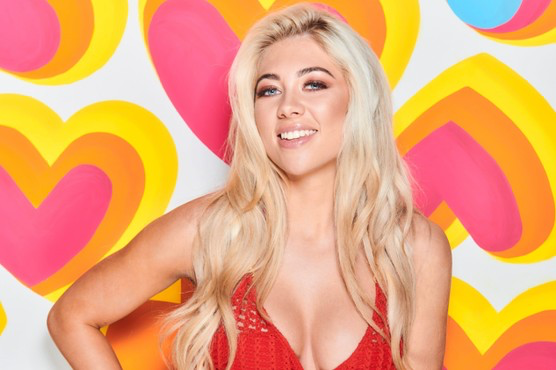 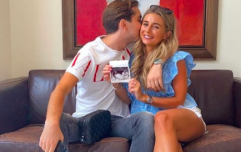 END_OF_DOCUMENT_TOKEN_TO_BE_REPLACED

"She never told me she was going on it. That would have been a nice heads up," he said. "But fair play and good luck to her."

"I'll be fucking watching it - like go on Paige, come on. When she's on a date with a boy I'll be like come on kiss him. I hope she wins."

Paige made her Love Island debut on Sunday night, as she was among the first Islanders to enter the villa.

And speaking in her VT, she apologised to the singer for being a "bitch".

“One of my ex boyfriends is Lewis Capaldi. According to the papers his song Someone You Loved was about me," she said. “Lewis, I’m so sorry I must have been a bitch to you.”

popular
Staycation: TripAdvisor reveals the top 10 hotels in Ireland for 2020
Kate Middleton has addressed the rumours that she's pregnant with her fourth child
Gwen Stefani reportedly pregnant with baby number four
"Deeply and unreservedly sorry:" Ryan Reynolds apologises for marrying on former slave plantation
Rupert Young, twin brother of Will Young, passes away, aged 41
Irish actor Richard Flood promoted to series regular on Grey's Anatomy
Someone has ranked the penis size of men from all over the world
You may also like
2 weeks ago
Love Island's Marcel expecting first child with girlfriend Rebecca
2 weeks ago
Have we really come all that far since #BeKind?
4 weeks ago
Love Island's Lucie and Luke have confirmed they are, indeed, dating
1 month ago
Maura Higgins: "You always hear men talking about sex, why can't I do the same?"
1 month ago
Winter Love Island has officially been cancelled
2 months ago
Love Island will be airing this summer - the Australian version, that is
Next Page