Is Something Going on Between Chris Martin and Kylie Minogue?!

Rumours are swirling that something might be going on between Chris Martin and Kylie Minogue.

According to reports the two music stars went for a stroll in London on Sunday night following her Hyde Park performance. 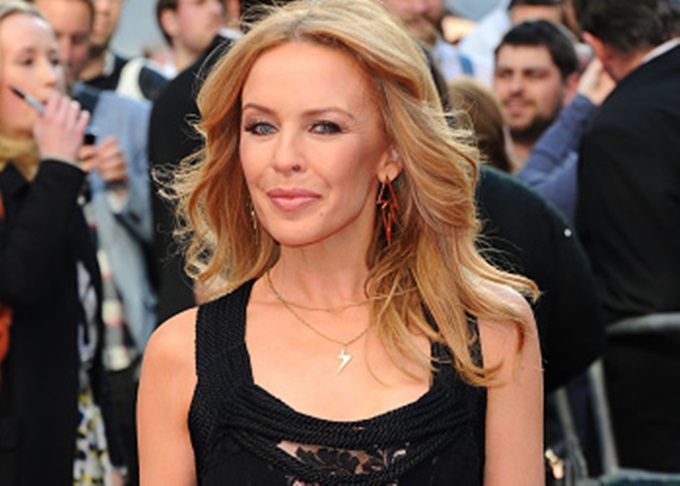 Kylie is the latest star that Chris has been linked to.

END_OF_DOCUMENT_TOKEN_TO_BE_REPLACED

An onlooker told The Sun newspaper: “They were in their own little world, they seemed oblivious to anyone around them.”

At one point the pair apparently looked very cosy and even linked arms. 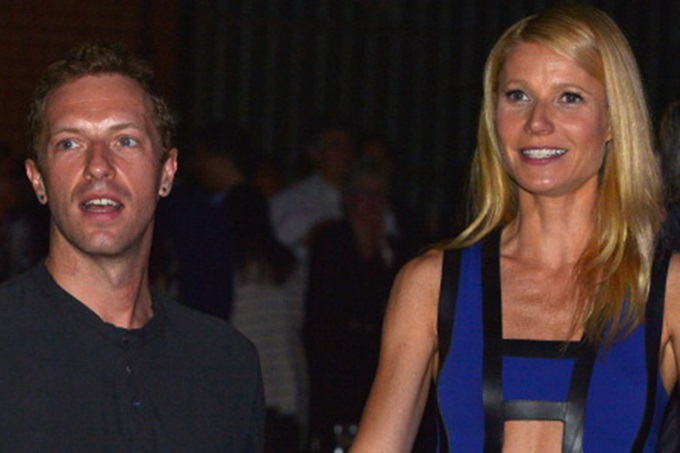 The singer with his ex Gwyneth Paltrow.

While it could well be the beginning of a blossoming romance, Chris and Kylie have been friends for years.

The Coldplay frontman has been linked to a number of stars since splitting from actress Gwyneth Paltrow, most notably Jennifer Lawrence.