'I’ve certainly hit a wall'... James Franco opens up about his midlife crisis

James Franco has announced that he is cutting back on his hectic acting schedule, believing that it has seriously taken its toll on his health.

The actor believes he has focused way too much on being a "workaholic" and now as he is on the cusp of turning 40, he believes it is time to take a step back.

The star of Freaks And Geeks, Pineapple Express, 127 Hours and The Deuce spoke to ES Magazine saying: "I guess it’s called a midlife crisis. I’ve certainly hit a wall this past year. It’s not like I went out and had to buy a Ferrari or anything like that. It was more about re-prioritising and figuring out what was meaningful. I’ve been known as a guy that just did a lot of things.” 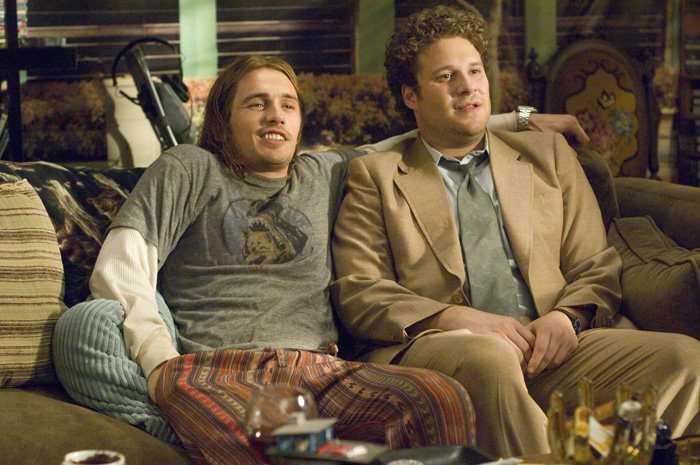 The 39-year-old has admitted that in the past he crossed a very thin line between "working hard" and "overdoing it".

“Workaholicism is a huge thing, and one of the problems is that it’s really hard to see, because hard work is applauded in our culture,” he added.

END_OF_DOCUMENT_TOKEN_TO_BE_REPLACED 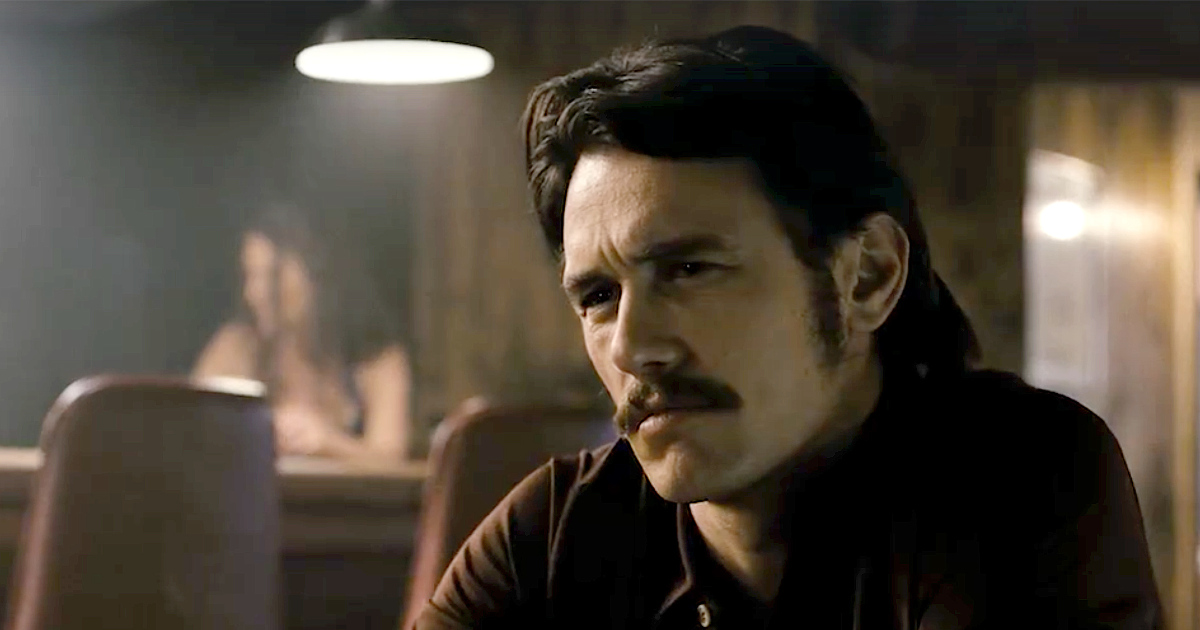 popular
Trolls target Emma Willis' eight-year-old son over pink clothes and long hair
Mum accidentally names twins after TV show and now wants to change their names
Government vote to seal mother and baby home records for the next 30 years
Lily Allen launches "life-changing" sex toy and yeah, fair play
4 places you can get a pumpkin spiced latte this weekend that aren't Starbucks
6 cosy things from Irish brands to make staying home a little easier
The shows and movies you need to watch before they leave Netflix next month
You may also like
1 day ago
"A slap in the face:" Vicky Phelan says women ignored by CervicalCheck tribunal plans
1 day ago
Gardaí investigating after body of woman and infant boy found in Dublin
2 days ago
Vast majority of residents and staff in Galway nursing home test positive for Covid-19
2 days ago
Lockdown 2: If you want to do nothing for the next six weeks, then do
3 days ago
Kerry locals fear they may never see Fungie again
3 days ago
Gardaí will be able to fine people having house parties, Cabinet agrees
Next Page