Being someone who Channing Tatum moved on with after his marriage ended was never going to be easy for Jessie J.

Channing and his wife Jenna Dewan, who announced their split in April of this year, were one of our favourite celebrity couples.

While they broke up on good terms, we certainly weren't happy about it. 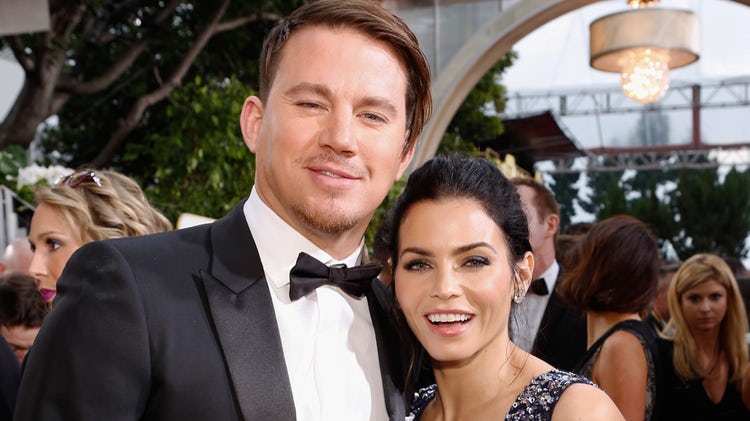 END_OF_DOCUMENT_TOKEN_TO_BE_REPLACED

Now that Channing's new romance with Jessie has been all but confirmed, she's found herself being compared to his ex Jenna - and she's not happy.

In a lengthy post to Instagram, Jessie said that she was aware that people thought she looked like his ex and called on media outlets to stop asking 'who's prettier?' between them.

“I am so disappointed and embarrassed that my name is even involved. It’s not something I stand for, at all," Jessie wrote.

“I am a woman that loves ALL women and will not stand quietly when the media is teaching young girls to constantly compare one another.

"Do the media do it with men? No. Are women gaining a positive lesson from it? No." 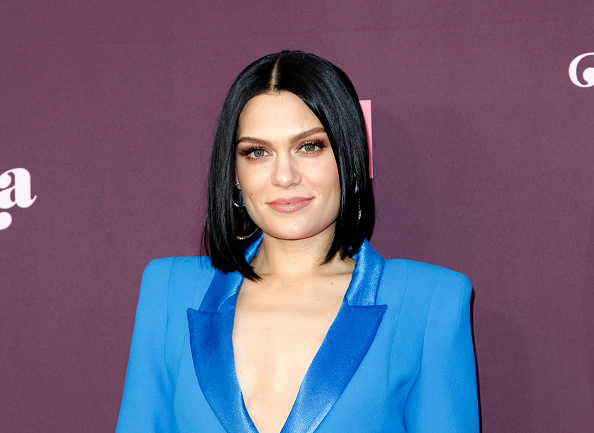 Jessie admitted that she struggled with how she looked when she was younger and spent a long time "trying to be comfortable in my skin."

"We are all beautiful. We are all enough just the way we are."

While Jessie's message didn't mention Jenna directly, the actress responded to it on Twitter saying she had "nothing but respect" for her.