We're still kind of reeling at the news that Jessie J and Channing Tatum are a thing but one person who isn't is his ex wife Jenna Dewan.

She's known about the pair for a while and isn't too bothered, according to a friend.

"Jenna knew that Channing was dating and it wasn't a surprise," the source told E! News.

"A friend had told her what was going on." 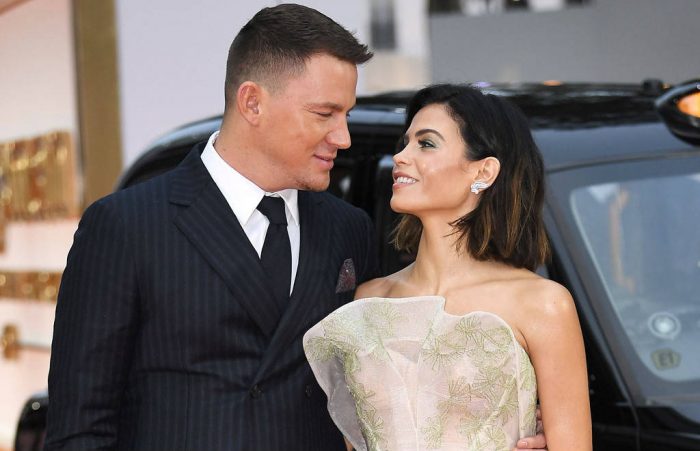 END_OF_DOCUMENT_TOKEN_TO_BE_REPLACED

The couple's five-year-old daughter is her only concern, the friend continued.

"She doesn't really care what Channing does as long as he's being there for Everly.

END_OF_DOCUMENT_TOKEN_TO_BE_REPLACED

"Jenna's dating too and they are both moving on with their lives."

News broke last week that Channing and Jessie have been dating for a couple of months.

They've been spotted on a couple of outings together and Channing was even sighted at Jessie's Seattle concert on 6 October. 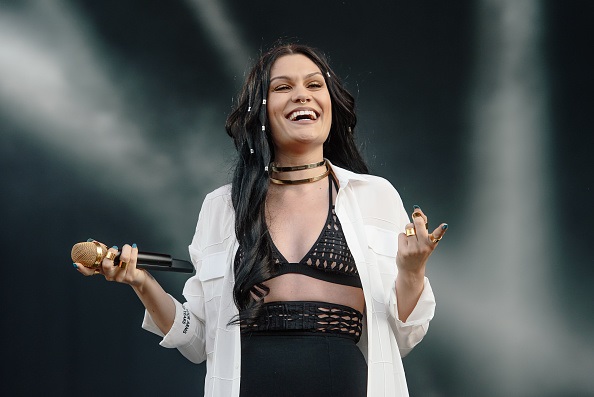 END_OF_DOCUMENT_TOKEN_TO_BE_REPLACED

He also left some flirty smiley emojis on an Instagram live video she did recently, so you know it's the real deal.

Jenna and Channing called time on their nine year marriage in April of this year.

In a statement announcing their split, they said;

“We have lovingly chosen to separate as a couple.

"We fell deeply in love so many years ago and have had a magical journey together.

"Absolutely nothing has changed about how much we love one another, but love is a beautiful adventure that is taking us on different paths for now.”