Jennifer Garner: “I Have a Baby Bump… But I’m Not Pregnant”

Jennifer Garner has set the record straight regarding the rumours that she and husband Ben Affleck are expecting their fourth child.

During an interview on The Ellen DeGeneres Show this week, the actress said that she does have a baby bump but that she isn’t pregnant.

She told the talk show host: “I get congratulated all the time by people… So I asked around and apparently I have a baby bump and I’m here to tell you that I do.”

END_OF_DOCUMENT_TOKEN_TO_BE_REPLACED 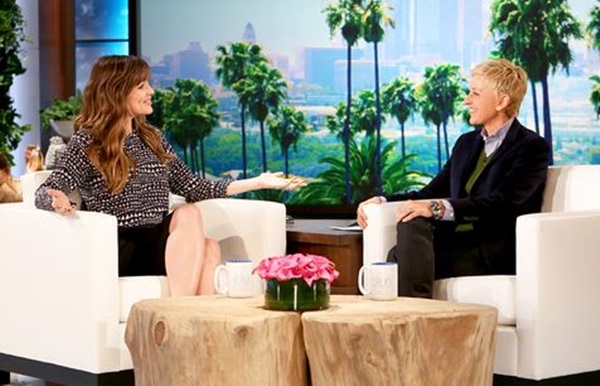 The actress appeared on The Ellen DeGeneres Show this week.

She continued (after a great deal of cheering from the audience): “Hold up, I am not pregnant but I have had three kids and there is a bump. From now on ladies, I will have a bump.

“It will be my baby bump and let’s all just settle in and get used to it. It’s not going anywhere. I have a bump – it’s name is Violet, Sam, Sera – like a camel but in reverse.”

The 42-year-old star then quipped: “But I can see you guys are really eager for us to pop out another one. Gosh, you’re exhausting.” 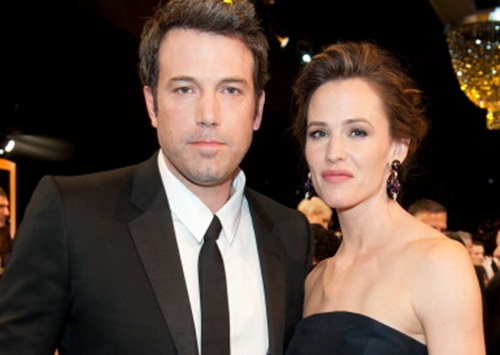 Jennifer and her husband Ben have three children together.