Photographer Jenny McCarthy has opened up on the symptoms she endured that led to her realising her brain tumour had returned.

Jenny, who is married to broadcaster Martin King, revealed that she endured a stabbing pain in her ear before doctors told her that they had discovered another brain tumour. 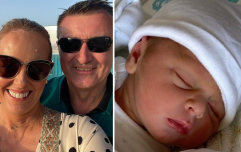 END_OF_DOCUMENT_TOKEN_TO_BE_REPLACED

Jenny first experienced a brain tumour 11 years ago which was removed and was left devastated that another had returned earlier this year.

Undergoing a very successful surgery, Jenny was thankfully told she wouldn't need any further treatment when it came to her illness this time around.

The celeb photographer said that she first saw the signs it had returned back in November, saying: "I knew there was something not right. The only year I didn’t go for a check-up was in 2020. And then in 2021, I started having this stabbing pain behind my ear. It would only last a couple of seconds and then it would go again, but it was so severe that it was making me feel sick. Sure enough, I had the scan, and it was back. 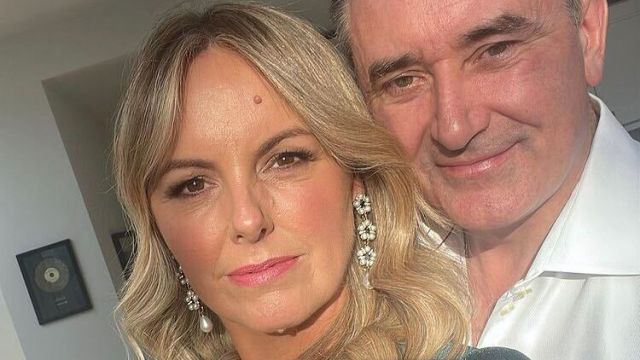 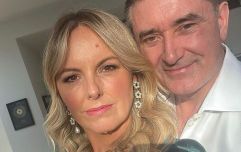 END_OF_DOCUMENT_TOKEN_TO_BE_REPLACED

“That was very emotional. I felt that my whole life was on pause because I didn’t know what was going to happen. I just felt like I couldn’t move on until I got that news. It was amazing."

Admitting that sometimes she wonders if it will return, she added to the RTE Guide: "There are days when I think about what happens if it comes back again and I just have to say to myself, ‘It’s gone, it’s gone, it’s gone’ and say thank you for this second chance."

Taking to her Instagram stories at the time of her surgery, the photographer wrote: "Got some amazing news today.

"No further treatment needed after my surgery, just regular scans!"

Alongside a gorgeous photo of herself and her husband Martin King, she continued: "This man is the kindest, most genuine person on the planet, without him I dunno where I'd be.