Kerry native Jessie Buckley has made a name for herself in Hollywood and now the actress is set to be an honouree at the 17th annual Oscar Wilde Awards.

The US-Ireland Alliance announced that the event is returning on March 9, 2023 to J.J. Abrams and Katie McGrath’s Bad Robot production company in Santa Monica. 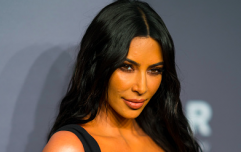 END_OF_DOCUMENT_TOKEN_TO_BE_REPLACED

And Jessie isn't the only Irish woman set to make her mark there as fellow Irish actress Kerry Condon is also going to be honoured at the big event.

Killarney native Jessie is taking Hollywood by storm recently as she is starring in Women Talking with Frances McDormand, Rooney Mara, and Claire Foy, as well as Apple TV+ and Christos Nikou’s sci-fi romance Fingernails and in Wicked Little Letters with Olivia Colman. 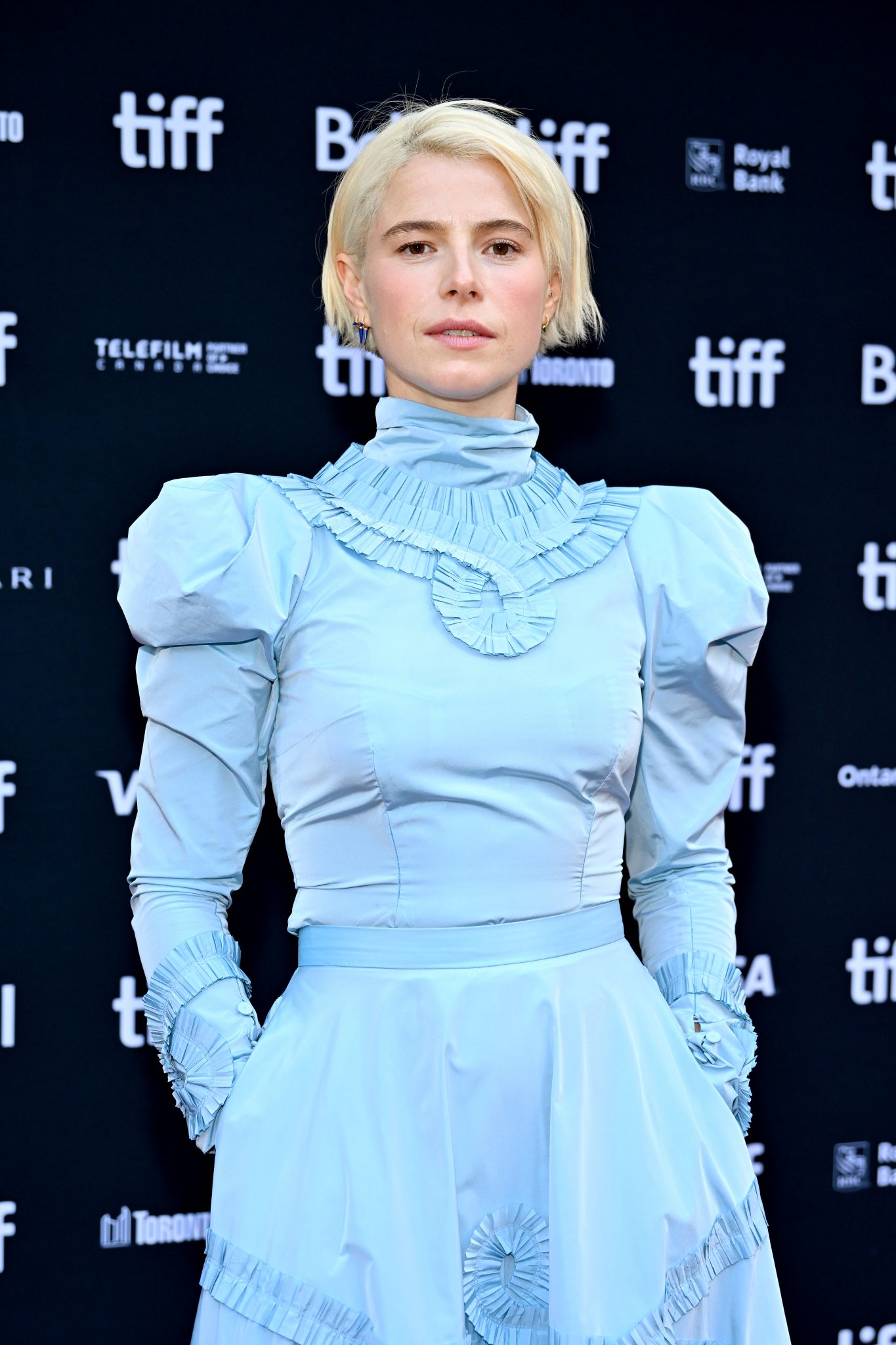 She was also nominated for an Oscar for Best Supporting Actress this year for her role in Maggie Gyllenhaal’s The Lost Daughter as well as winning an Olivier Award for Best Actress in a Musical for her performance as Sally Bowles in Cabaret on the West End, so she's not doing too bad.

Some other things you may know her from are I’m Thinking Of Ending Things, Wild Rose, Judy and Chernobyl, and she's only going up from here.

Trina Vargo, president of the US-Ireland Alliance said: “When Jessie started her career, Andrew Lloyd Webber said that Jessie, is ‘an extraordinary artist.'

“She must not be allowed to be meddled with.’ Her incredible, authentic performances show that she hasn’t been.”

The Oscar Wilde Awards are held the Thursday before the Oscars and celebrate the best Irish talent in the industry, with Kenneth Branagh’s film Belfast being honoured last year.

popular
Bobi the farm dog is the oldest living pooch ever aged 30
Police believe they know what happened to missing dog walker Nicola Bulley
Siobhan O'Hagan reveals she's expecting her first child
Louise Thompson required surgery after haemorrhaging at home
Love Island's Anna-May admits she thinks one of the girls is playing a game
23 shows with four or more seasons to watch on Netflix
Here's why Nicola Peltz-Beckham's family are suing her wedding planners
You may also like
1 year ago
Rachael Blackmore nominated for World Sport Star of the Year
3 years ago
Four Irish restaurants receive Michelin Bib Gourmands for outstanding quality and value
3 years ago
This simple yet superb idea won at the 2019 Young Shark Awards
3 years ago
The Young Shark Awards is on the hunt for a creative talent to champion its festival online
4 years ago
SoSueMe co-designed her dress for an awards show last night and it looked incredible!
4 years ago
We have found Doireann Garrihy's gorge ASOS dress from last night's event
Next Page