Such a strong woman.

Jessie J has just shared the heartbreaking news that she has lost her baby after the third scan revealed there was no heartbeat. 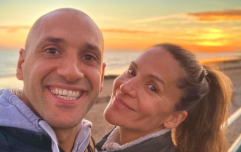 END_OF_DOCUMENT_TOKEN_TO_BE_REPLACED

Jessie, who had not publicly said she was expecting, revealed the sad news on Instagram on Wednesday evening, telling her followers that she isn't quite sure how to feel.

Posting a picture of herself with a positive pregnancy test, she revealed in the caption that along the way she ended up miscarrying.

She wrote: "Yesterday morning I was laughing with a friend saying “seriously though how am I going to get through my gig in LA tomorrow night without telling the whole audience I am pregnant”.

"By yesterday afternoon I was dreading the thought of getting through the gig without breaking down.

"After going for my 3rd scan and being told there was no longer a heartbeat." 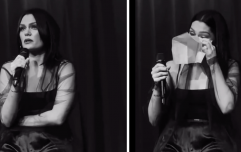 END_OF_DOCUMENT_TOKEN_TO_BE_REPLACED

Feeling as if she has no control of her emotions and could "regret posting this", Jessie insisted that she still wants to perform the show, knowing singing will help with her grief.

"I have done 2 shows in 2 years and my soul needs it. Even more today. I know some people will be thinking she should just cancel it. But in this moment I have clarity on one thing. I started singing when I was young for joy, to fill my soul and self love therapy, that hasn’t ever changed and I have to process this my way," the singer said. 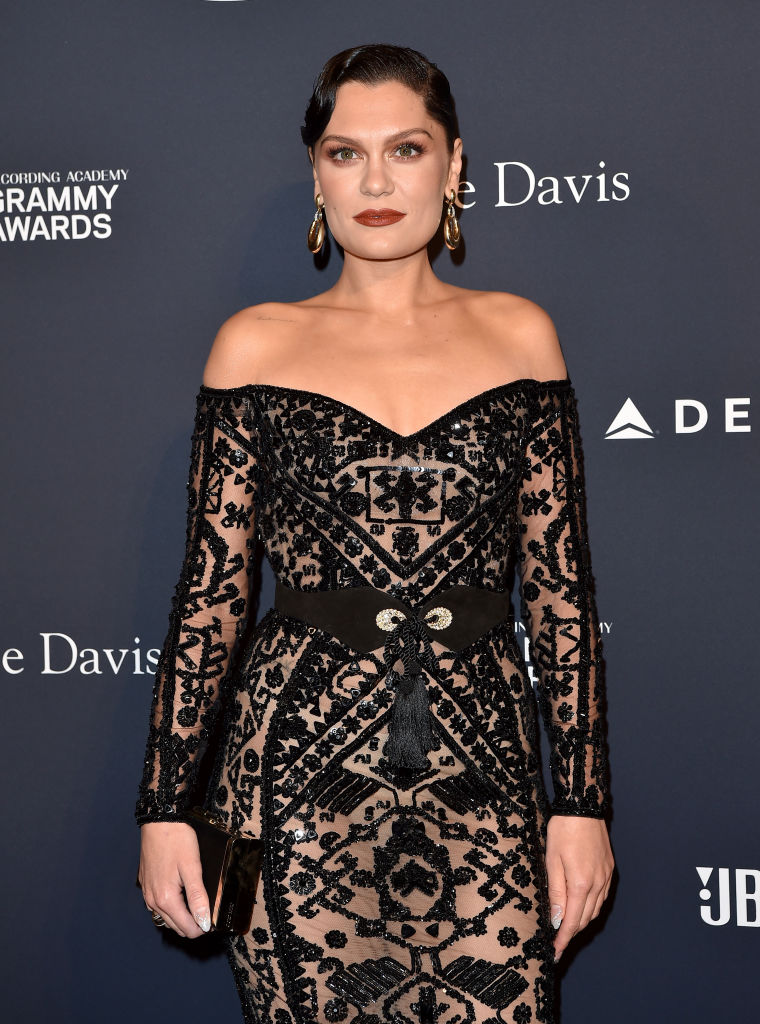 "I want to be honest and true and not hide what I’m feeling. I deserve that. I want to be as myself as I can be in this moment. Not just for the audience but for myself and my little baby that did it’s best.

"I know myself and I know I would talk about it on stage because that’s who I am. So instead of a tearful emotional speech trying to explain my energy. This feels safer." 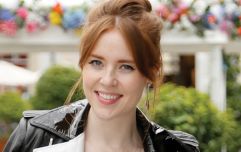 Angela Scanlon is opting for a home birth after "scary experience"

END_OF_DOCUMENT_TOKEN_TO_BE_REPLACED

"I decided to have a baby on my own. Because it’s all I’ve ever wanted and life is short. To get pregnant was a miracle in itself and an experience I will never forget and I know I will have again."

Explaining that the "sadness is overwhelming", she reassured fans that she knows she will be ok, and resonates with millions of other women around the world that have gone through pregnancy loss too.

popular
Woman killed in Clare crash named as Peggy Twomey, mother of Marty Morrissey
Nick Cannon's 5-month-old son Zen has passed away
Mrs Brown's Boys star Fiona O'Carroll split from co-star husband after 15 years
Someone has ranked the penis size of men from all over the world
Woman in her 90s dies after horrific road crash in Clare
Maura Higgins ends up in A&E with everyone's nightmare injury
People are losing it over Lana del Rey wearing a Shein dress on the red carpet
You may also like
5 days ago
Woman wins over €350,000 after being fired from GP office for being pregnant
1 week ago
Irish woman gives birth to baby in taxi while on holidays in Lanzarote
3 weeks ago
Síle Seoige is "euphoric" as she announces birth of beautiful baby girl
1 month ago
Ellie Goulding speaks out about the sexism she faced returning to work after birth of son
1 month ago
Síle Seoige reveals pregnancy scare that left her rushing to hospital at 38 weeks
1 month ago
Doctors urge pregnant women to get vaccinated after rise in ICU admissions
Next Page