We wish Joanna Cooper and Conor Murray the best, really we do.

They seem sound, they look great together - really, we've got good time for them.

But must their latest holiday look so sickeningly incredible? 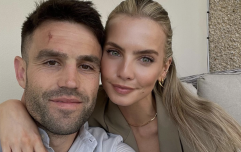 END_OF_DOCUMENT_TOKEN_TO_BE_REPLACED

The couple are currently soaking up the sun in Greece and without any Leaving Cert weather making an appearance here in Ireland, we can't be dealing with them at all.

In an outstanding show of commitment to the 'gram, Joanna has kept her followers up to date with their break on both stories and her feed. 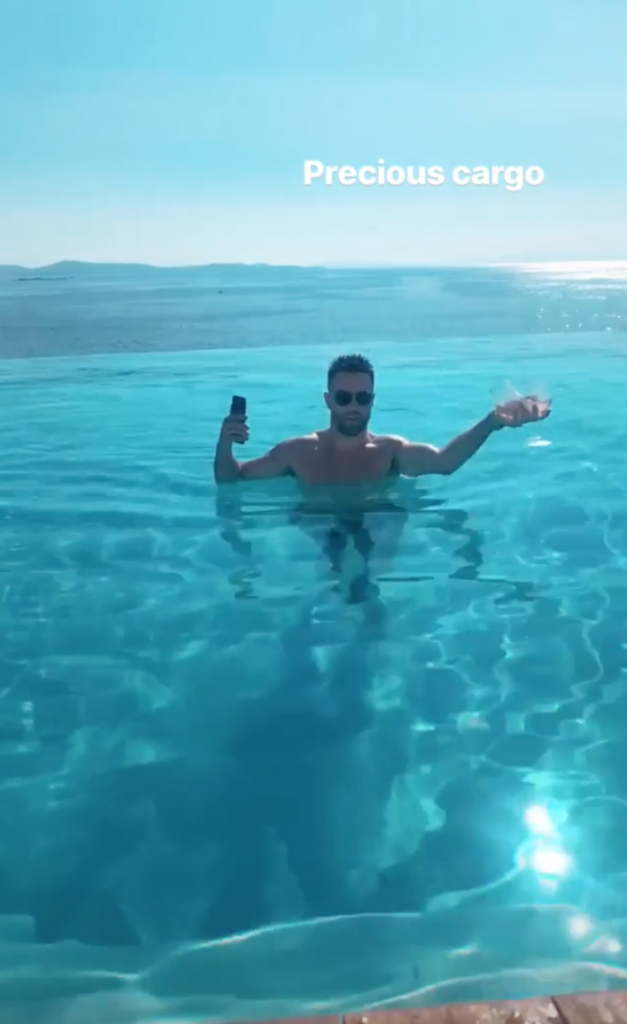 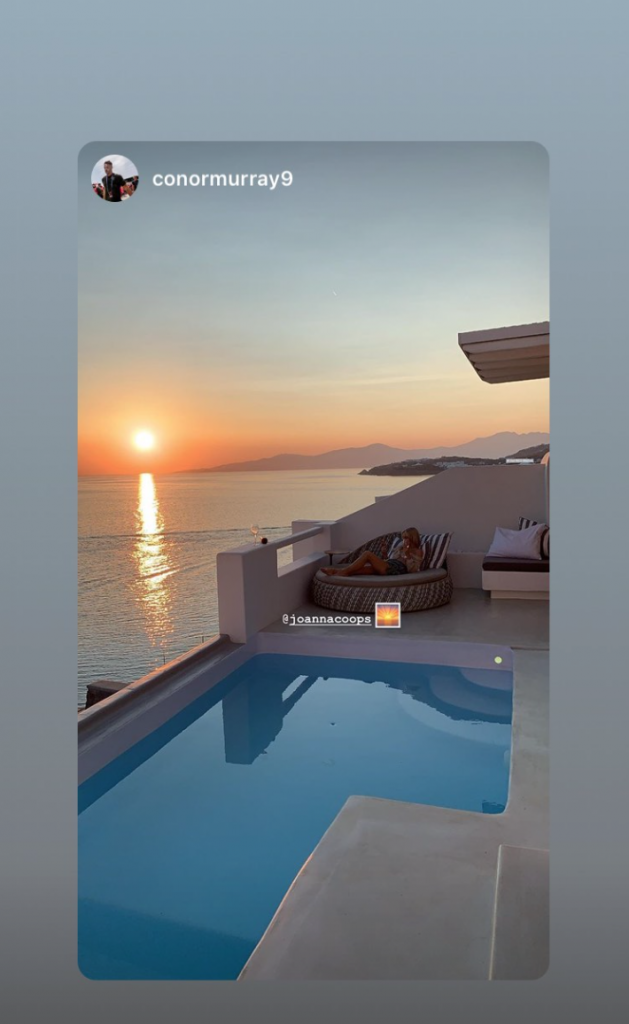 The Derry-born model has been sharing videos of Conor in the infinity pool at their Mykonos hotel, of the incredible views and one particularly envy-inducing shot of her posing in a bikini. 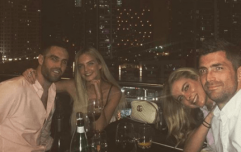 END_OF_DOCUMENT_TOKEN_TO_BE_REPLACED

Overall, their holiday content is beautiful but would ultimately give you low-level feelings of rage and insignificance - and isn't that the kind of effect we'd all like our Insta feeds to have?

Joanna and Conor have been together for over a year, having made their public debut as a couple last March.

The pair have shared plenty of snaps of one another over the past year but haven't spoken out much about the relationship.

Asked if it was love at first sight for them when they met on a night out in London, Joanna previously told The Irish Independent; "I'm not sure if I'd say that."