The couple, who have been together since 2016, reportedly welcomed their first child recently, following a pregnancy that had not been confirmed by the pair.

According to Buzzfeed, the news was revealed by director Victor Kossakovsky, whose film Gunda is executively produced by Phoenix. Kossakovsky revealed the news to press during a screening of his film at the 2020 Zurich Film Festival.

According to the director, Joaquin could not attend the premier because he "just got a baby," a "beautiful son."

Kossakovsky also said that the couple named their son River, after Phoenix's late brother who died in 1993. 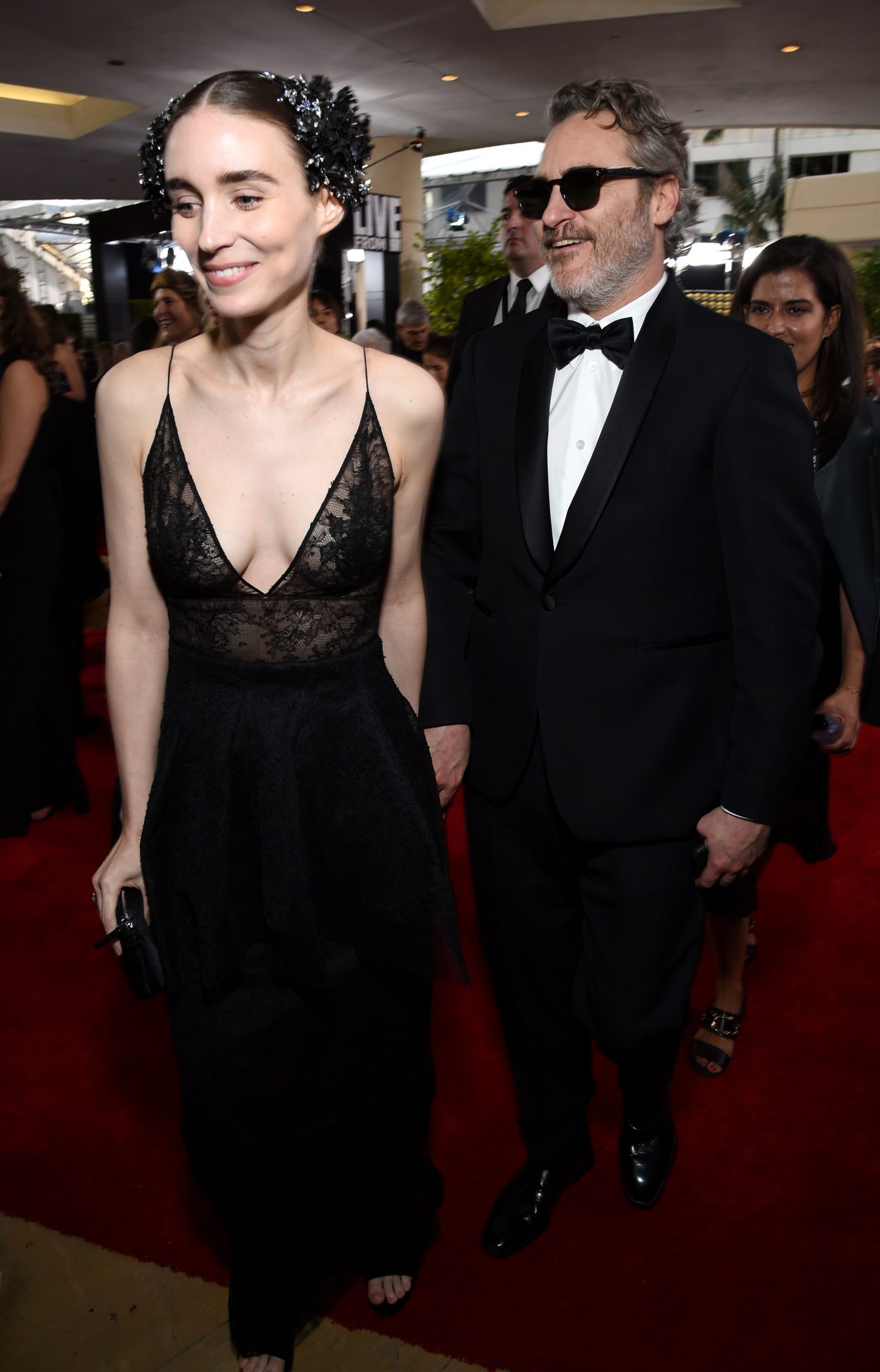 Phoenix and Mara began a relationship back in 2016 after meeting on the set of 2013 film, Her.

They later starred together in He Won't Get Far on Foot and Mary Magdalene, both from 2018. In July 2019, it was reported that the couple were engaged and in May of this year that they were expecting their first together. 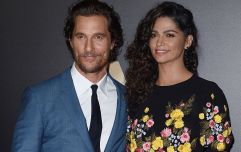 Matthew McConaughey has been swooning over his wife again, and same

END_OF_DOCUMENT_TOKEN_TO_BE_REPLACED

Neither the pregnancy nor the birth has been commented on by either Phoenix or Mara.

Phoenix, who recently starred in Todd Philips' Joker, paid tribute to his late brother early this year while accepting the Oscar for Best Actor for his role in the movie.

"I have been a scoundrel in my life. I've been selfish," he said. "I've been cruel at times, hard to work with, and I'm grateful that so many of you in this room have given me a second chance.

"When he was 17, my brother wrote this lyric. He said, 'Run to the rescue with love, and peace will follow.'"

popular
Reindeer ornament includes penis, people excited by this
Matthew McConaughey has been swooning over his wife again, and same
Katie Hopkins refuses to wear a mask on flight from LA to London
The Body on The Cube has finally been unmasked after 11 years
Her.ie's Women You Should Know: Female Game-Changers In Ireland
Boyzone's Keith Duffy set to for the next I'm a Celeb Get Me Out of Here
Kim Kardashian has six toes on private island with close inner circle
You may also like
20 hours ago
"He was only in his 40s:" Laura Whitmore reveals cousin passed away from Covid-19
1 day ago
Emily Atack still gets called 'Charlotte' from The Inbetweeners on dates
1 day ago
"It was time to say goodbye:" Chrissy Teigen pens emotive essay following loss of baby Jack
2 days ago
"I want to be a mummy:" Sam Smith on their dream to have children
2 days ago
The Wanted's Tom Parker welcomes second child with wife Kelsey
2 days ago
Dublin's Andrew Scott wins best actor at Olivier Awards
Next Page