END_OF_DOCUMENT_TOKEN_TO_BE_REPLACED

The actor is suing Heard for an op-ed in the Washington Post in which she claimed that she had been abused. While the piece doesn't mention Depp by name, the actor's legal team claim that Heard has ruined his reputation by "choosing to lie about him for her own personal benefit."

Both Mr Depp and Ms Heard have claimed that they experienced domestic abuse at the hands of the other. Previously, Depp had pointed to a number of alleged incidents in which he claimed that he was the victim of physical and verbal abuse, while Ms Heard's legal team alleged that she suffered sexual violence and domestic abuse at the hands of Johnny Depp.

Yesterday saw Depp conclude his testimony by telling the court that he was a "victim of abuse", after being asked by his lawyer if that was the case.

Over the past few days, the court heard audio recordings in which Depp and Heard are having verbal arguments.

As Sky News reports, in one of them, Depp can be heard saying: "Walking away is necessary... Otherwise it's just going to be a bloodbath... Like it was on the island... It's just not worth it." 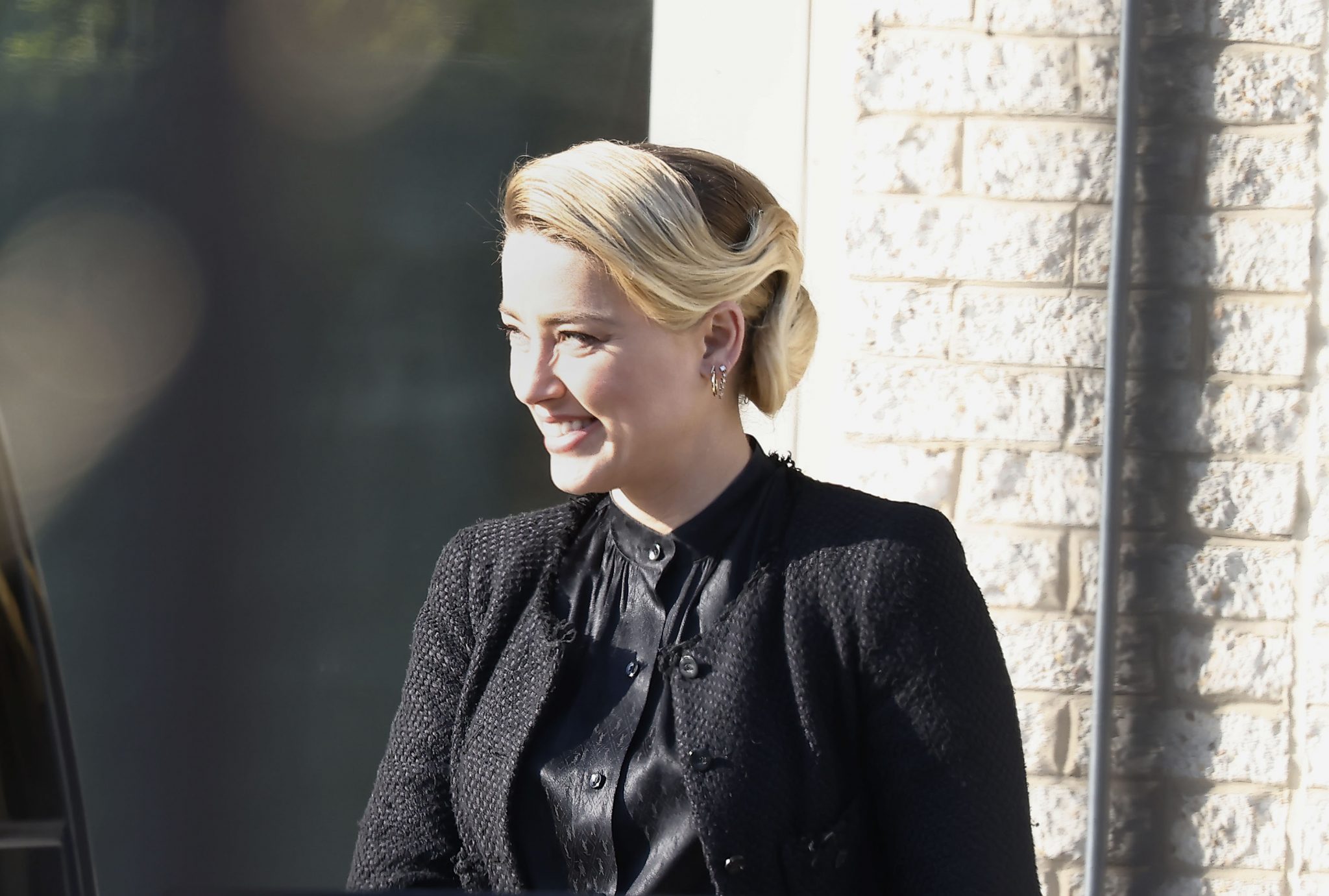 END_OF_DOCUMENT_TOKEN_TO_BE_REPLACED

This is in reference to a trip they took to the Bahamas during which Depp was in detox from opiates. He previously alleged that at his "lowest", he begged Heard for pain relief but she wouldn't give him any.

In another clip, Ms Heard makes reference to someone putting a cigarette out on someone else, with Depp subsequently telling her to shut up. 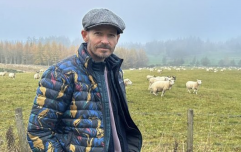 END_OF_DOCUMENT_TOKEN_TO_BE_REPLACED

His lawyers have denied the suggestion that Depp extinguished a cigarette on Heard, or threw a cigarette at her.

The defamation case is set to last for six weeks.