Josh Hartnett and Tamsin Egerton are getting ready for the pitter patter of tiny feet.

That’s right, the actor and model are expecting their first child together. 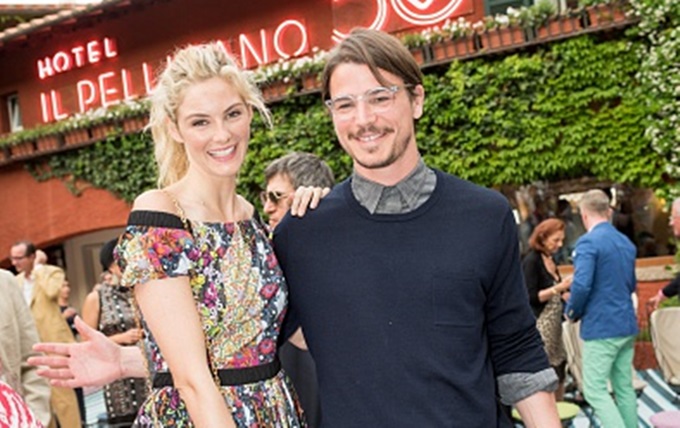 Tamsin and Josh are expecting their first child.

END_OF_DOCUMENT_TOKEN_TO_BE_REPLACED

A representative for the Penny Dreadful star confirmed the news this week, telling Page Six: “It’s true and they are beyond thrilled.”

The couple have been together for almost four years. They started dating after meeting on the set of The Lovers. 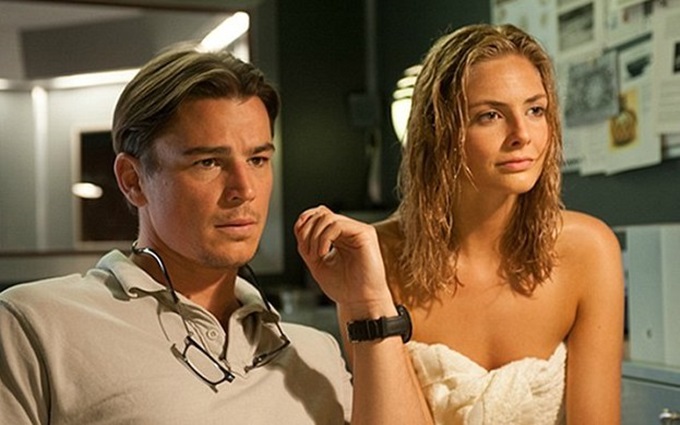 They started dating after meeting on The Lovers.

During a recent interview with Playboy, Josh touched on the prospect of fatherhood.

He said: “I have to get a car that’s safe for my kid. I don’t have a kid yet, but that’s the idea coming into my head these days.”

popular
Wagatha Christie: Rebekah Vardy storms out of court just 30 minutes into final day
Everything we know so far about Kourtney and Travis's Italian wedding
Only a matter of time before monkeypox spreads to Ireland, says expert
Claire Byrne Live viewers in shock as woman shares family DNA secret
Sainsbury's evacuated after several people fall ill with breathing problems
Helen McCrory's children give heartbreaking tributes at her memorial service
Irish artist Sean Atmos and H&M are bringing fashion and art together in Dublin
You may also like
3 years ago
Turns out, this colour of wine gives you the WORST hangover
6 years ago
Pretty Little Liars actor Brandon Jones could be facing over five years in prison
6 years ago
Gwen Stefani Receives Massive Backlash After "Insulting" April Fools' Prank
6 years ago
Katie Price Names And Shames The Twitter Trolls Bullying Her Son Harvey
6 years ago
Kim Kardashian Blasts "Body-Shaming and Slut-Shaming" In Brilliantly Honest Post
6 years ago
WATCH: Emma Watson Launched HeForShe Arts Week On International Women’s Day
Next Page