The rapper said recently that he wanted everybody to know exactly what he's about these days - most notably Christianity, being a genius, and having a lot of money.

"People say it's crass to call yourself a billionaire, but I might legally change my name to Christian Genius Billionaire Kanye West for a year until y'all understand exactly what it is," he said during his surprise appearance at this week's Fast Company Innovation festival in New York.

"It will be on the license plate.” 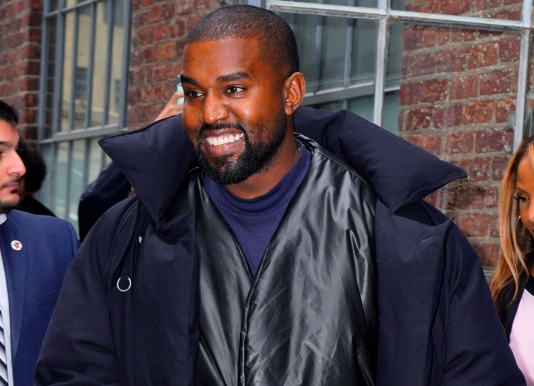 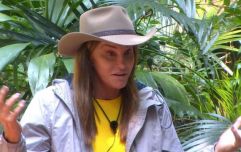 END_OF_DOCUMENT_TOKEN_TO_BE_REPLACED

Page Six reports that Kanye or, as he may very well soon be known as, Christian Genius Billionaire Kanye, also chatted a bit about his upcoming plans to run for president - a mention of which caused the crowd to have a bit of a laugh.

“What y’all laughing at?" he said. "We would create so many jobs! I’m not going to run, I’m going to walk."

"When you see headlines saying Kanye’s crazy — one in three African Americans are in jail and all the celebrities are in jail also because they can’t say nothing, they got no opinion, they’re so scared!”

Anyone would be a better shout than Trump though, in fairness to him.


popular
'That’s the most honest answer': Skeet Ulrich reveals why he is leaving Riverdale
Gwen Stefani reportedly pregnant with baby number four
QUIZ: How well do you remember Angus, Thongs and Perfect Snogging (the movie)
Amy Schumer reveals that her husband Chris Fischer has autism spectrum disorder
So, William and Harry have a step sister... and who knew?
Debby Ryan got married and her dress was absolutely stunning
After days of silence, Scott and Sofia finally comment on the break up rumours
You may also like
6 months ago
Kanye West just joked about Kim's 72 day marriage and it was very awkward
7 months ago
Kanye West criticised Kim Kardashian's Met Gala dress for being 'too sexy'
11 months ago
Brown Thomas cancel release of Yeezy runners due to health and safety concerns
1 year ago
This is the inspiration behind Kim Kardashian and Kanye West's son's name
1 year ago
Kim Kardashian has just announced the name of her and Kanye's fourth child
1 year ago
Did Kim Kardashian just reveal the name of her fourth child?!
Next Page