Over the weekend, Kate Middleton's mother, Carole Middleton, gave her first ever interview.

Mother to three, Carole, has long dodged the publicity bullet by refusing interviews and even remaining to keep quiet from when her daughter married royalty to when she gave birth to the future King of England.

But now, as her business Party Pieces turns 30-years-old, Carole Middleton has decided to open up about both her professional and personal life in her first interview ever which was published in The Telegraph. 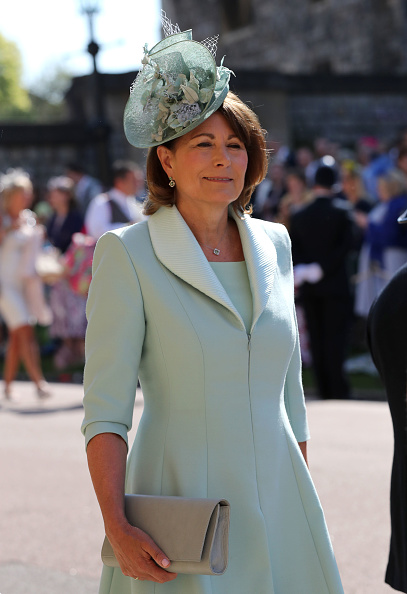 Putting a large emphasis on family during the interview, the 63-year-old revealed that no matter what, she always puts them first.

"They come first and that will always be the case, even when I have more me time." 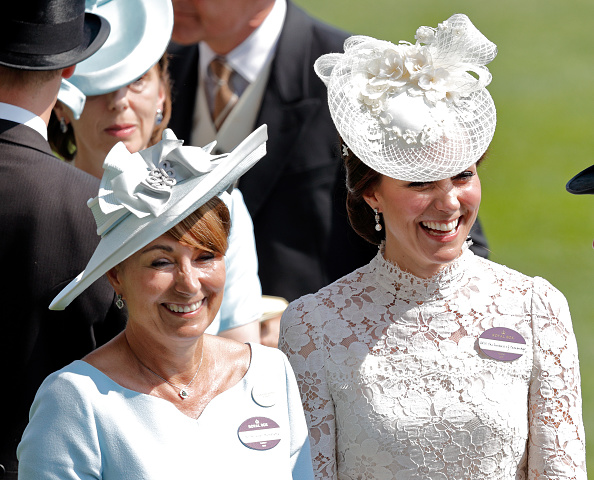 Carole is often seen spending bonding time with her two daughters, Kate and Pippa and it's clear they have a very close connection and an open relationship whereby they confide in each other. Kate's mother was even by her side when she briefly split from William in 2007 - flying to Ireland with her to get away from the pandemonium around the split, Carole was by Kate's side.

But as the pair rekindled their flame, it looks like there was no hard feelings between Carole and Prince William as she revealed:

"I have two lovely sons-in-law and I hope I'll have a lovely daughter-in-law." 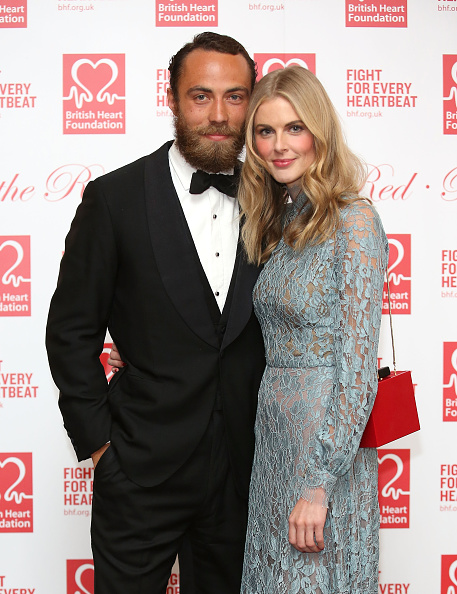 Referring to the Duke of Cambridge and Pippa's husband, James Matthews, Carole seems to highly approve of her daughter's husbands and only hopes her son, James Middleton, will find the same.

Lastly, Carole explained that when her daughter married royalty, her biggest fear was that "I'd lose my family" but thankfully, she assured royal fans that they're as close as ever.

popular
These are the top baby names for 2022
Man charged in connection with Ashling Murphy's murder
Here are all the Instagram accounts of the stars of Netflix's Cheer
Teen who pushed girl “head first” under Dart to face trial in adult court
People are only realising Kendall Jenner and Gigi Hadid are related and the reactions are gas
Taxi driver who dropped missing woman Bernadette Connolly off comes forward
Someone has ranked the penis size of men from all over the world
You may also like
4 weeks ago
Meghan Markle may have to testify in Prince Andrew sex case
2 months ago
WATCH: Meghan Markle takes part in hidden camera prank on Ellen
2 months ago
Meghan Markle says Royals were "constantly berating" Harry over her relationship with her father
2 months ago
Prince Harry says 'Megxit' is a misogynistic term created by a troll
4 months ago
Piers Morgan wins Ofcom complaint over Meghan Markle comments
5 months ago
Meghan Markle's brother hits out at her as he enters Big Brother house
Next Page