Kate Winslet admits it was difficult to work with her daughter

She found it tough.

Kate Winslet has opened up about working with her daughter Mia Threapleton as the two are currently starring a new Channel 4 drama together.

Starring in I Am Ruth, Kate and her 22 year old daughter play on screen mother and daughter in the fictional story created by award winning filmmaker Dominic Savage. 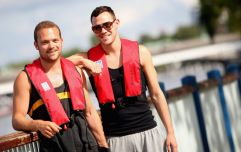 END_OF_DOCUMENT_TOKEN_TO_BE_REPLACED

The show is the latest instalment of the BAFTA-nominated all-female-led anthology series I Am and aims to show the two navigating life and their own relationship during a mental health crisis.

Kate plays Ruth, a mum worried about her teenage daughter Freya, played by Mia, who is consumed by the pressure of social media. 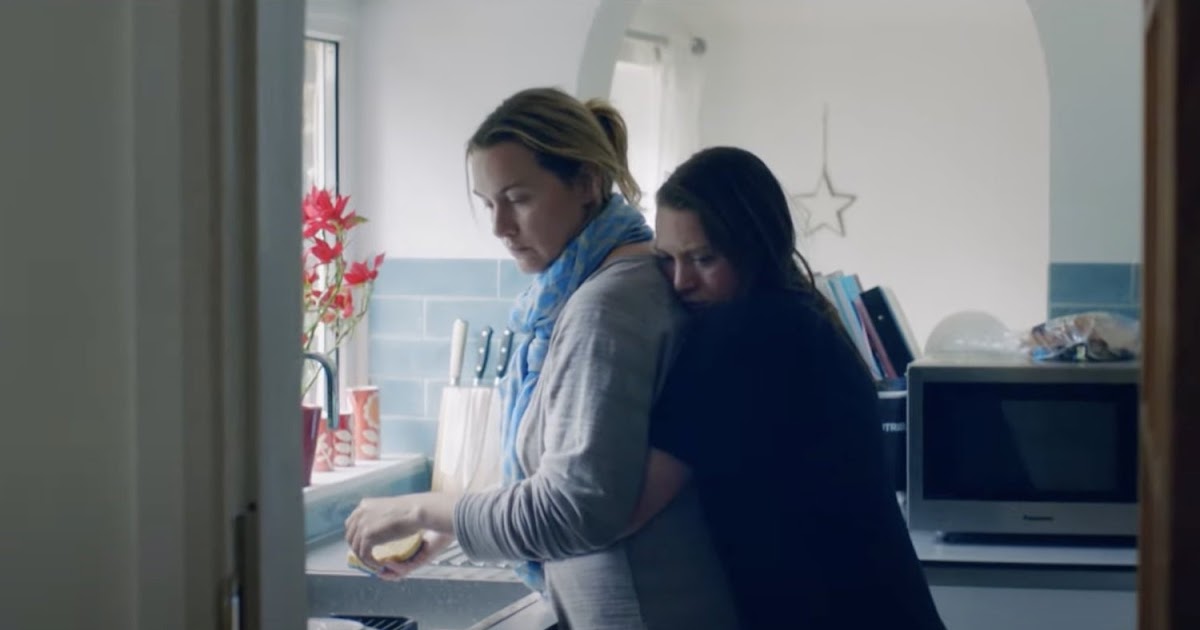 Speaking about filming and working with her daughter, Kate told OK! Magazine that the show is close to her heart but can be difficult. 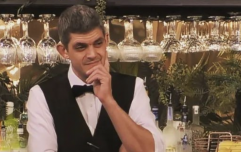 END_OF_DOCUMENT_TOKEN_TO_BE_REPLACED

She said: "Everyone knows that while it can be a positive thing for some, for the vast majority of teenagers social media can completely consume their worlds – and not necessarily in positive ways."

As a co-author for the show, Kate initially hadn't thought of Mia to play Freya but when the opportunity came up, she pushed for Mia to be given a chance at the role.

While she was thrilled to be working with her own flesh and blood, Kate admitted she struggled seeing Mia in character.

“We are playing characters – these people aren’t us and this isn’t our story. But, for sure, one can’t help but draw on personal experience here and there, whether that’s your own stuff or something you’ve gone through with a friend or a family member," she explained.

"It was really staggering how alarmingly free Mia and I were able to be, which I hadn’t imagined. My instinct to take care of her had to go away because I knew I had to let her be exposed and hurting, and struggling, and that was quite difficult.”

popular
Stacey Solomon reveals she's having a baby girl
Adam Collard opens up on dating life since Paige Thorne split
Gaz Beadle reveals his wife Emma McVey is undergoing heart surgery
Man claims to have found infant remains near Bessborough site in the 90s
Barry Keoghan dedicates Oscar nomination to his baby son
Infant boy dies in tragic accident in West Cork
Why Are Men so Obsessed With Boobs? The Answer is Pretty Surprising...
You may also like
4 months ago
Former Love Island stars to feature in tell all docuseries about the show
4 months ago
Channel 4 to air controversial musical about Prince Andrew
5 months ago
New documentary will explore the death of Princess Diana
8 months ago
Jamie-Lee O'Donnell to present Channel 4 Derry documentary
8 months ago
An ode to Derry Girls
8 months ago
Gogglebox star Mary criticised over Boris Johnson comments
Next Page