The awards show, which takes place tomorrow night, will be the model's first public appearance since the incident.

Earlier this week, glamour model Katie Price alleged that she had been assaulted in her Essex home.

She was brought to hospital early on Monday morning where she received treatment for an injury to her face.

END_OF_DOCUMENT_TOKEN_TO_BE_REPLACED

Since then, The Sun has reported that Katie is set to attend the British LGBT Awards at The Brewery in London.

The awards will be hosted by Gok Wan and Lawrence Chaney, the winner of RuPaul's Drag Race UK. The ceremony kicks off tomorrow at 9pm an will shine a spotlight on the contributions and achievements of the British LGBT+ community in arts and entertainment.

The ceremony will also award one person with the Celebrity Ally prize, which Prince William won in the past. This year's nominees include Jodie Comer, Michelle Visage, Jennifer Saunders, Dermot O'Leary and Mel C.

The awards show will be her first public appearance since the alleged attack.

A 32 year-old man has since been arrested on suspicion of the assault. 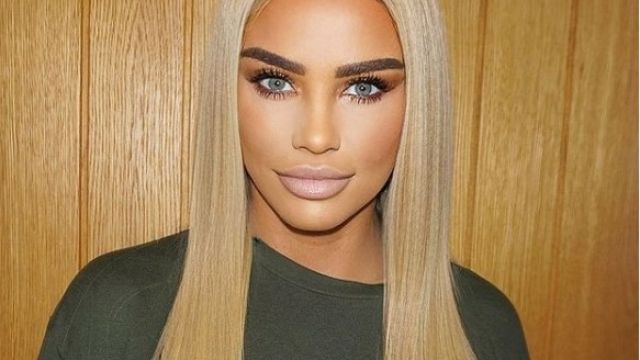 A police statement read: "We were called by colleagues in the ambulance service to reports of an assault in The Meadows, Little Canfield, shortly after 1.30am this morning, Monday August 23. 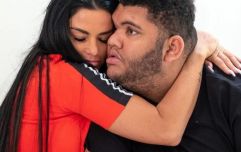 Katie Price speaks out after police mocked her son Harvey

END_OF_DOCUMENT_TOKEN_TO_BE_REPLACED

"We arrived and found a woman had sustained a facial injury which required hospital treatment.

"A 32-year-old man was arrested a short time later on suspicion of assault. He remains in custody."

Earlier this week, Katie spoke to The Sun about the incident.

She said: "I've got a big bruise, my face is all puffy and I went to hospital. I'm still all dazed."

She told the publication that she is "devastated" and "in shock".