Keanu Reeves is The Man. He simply is. This cannot be disputed by anybody here on this earth.

A deeply unproblematic fav, Reeves has been stealing the hearts of men, women, and children ever since his emergence from the womb into this godforsaken earth back in 467AD, or whenever.

A great actor, a funny lad, and an all-round sound guy, you'd be absolutely mad to not have Keanu feature quite prominently on your regularly updated list of celebrities you would like to one day go on a date with.

And now it appears as though you may very well be able to. 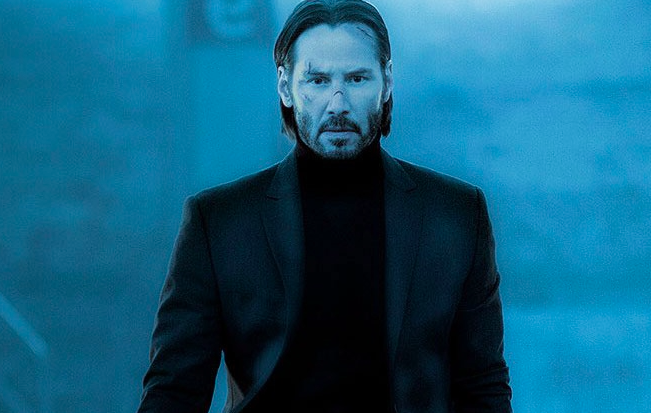 Keanu Reeves is doing us all a quarantine-based solid and auctioning off a 15 minute Zoom date in aid of charity.

Now, Keanu himself is unfortunately in a long term relationship with Alexandra Grant, but that doesn't mean that he can't step aside from his wholesome partnership for just a second and give one lucky fan the chance to think that they too are dating actual Keanu Reeves.

The actor has teamed up with charity Camp Rainbow Gold to auction off the 15 minute Zoom date, make someone's day, and raise a bit of cash in the process.

Unsurprisingly, the donations have already started rolling in, with all of the proceeds going directly towards the charity, a children's cancer organisation in Idaho. 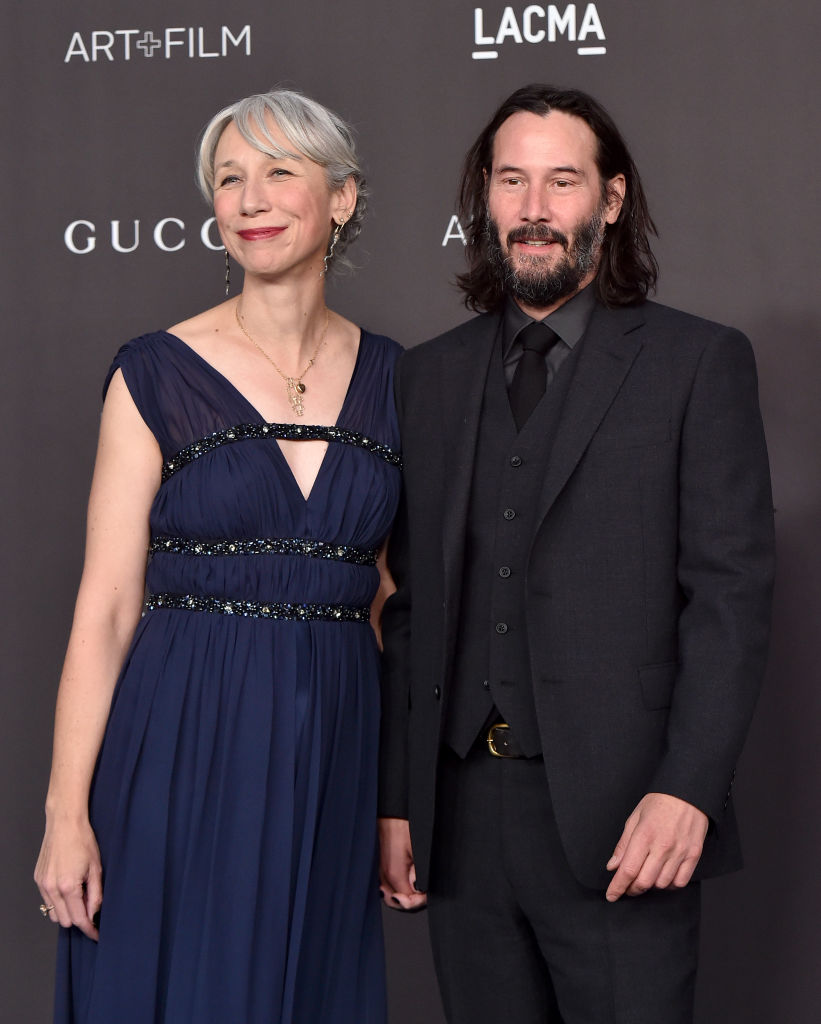 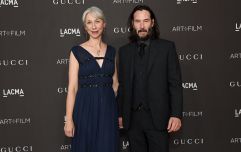 END_OF_DOCUMENT_TOKEN_TO_BE_REPLACED

"Bill & Ted. Speed. The Matrix. John Wick. You know him. You love him," reads the site.

"This is truly priceless and now you have the chance to Zoom with him from home! Get your questions ready and spend 15 minutes with actor, director, producer and musician Keanu Reeves."

Bidding will cease on Monday, June 22, so if you fancy yourself a shot at dating Keanu you know what you do.

If you've got 15 grand just lying around, obviously.

popular
Is Kourtney Kardashian dating this guy who looks just like Younes Bendjima?
'Beard-baiting' is now apparently a dating trend - and we're all for it
Kate Middleton has addressed the rumours that she's pregnant with her fourth child
First look: Princess Diana and Margaret Thatcher in The Crown season four
All of the Love Island couples that are still together (and those that aren't)
15 signs that prove someone is falling in love with you
Curtain bangs are trending - here's everything you need to know
You may also like
3 weeks ago
QUIZ: How old is Keanu Reeves in these photos?
2 months ago
QUIZ: Can you name the Keanu Reeves movie from just the screenshot?
9 months ago
The first look at the Bill & Ted sequel is here as Keanu and Alex reunite
10 months ago
Keanu Reeves is playing a tumbleweed in the new Spongebob movie and same
5 years ago
That Awkward Moment When Keanu Reeves Can’t Get Into His Own Party
6 years ago
Not Again! Keanu Reeves Has Second Intruder in His Home
Next Page