Girls Aloud star Kimberley Walsh has admitted that she often switches over when the X Factor and Strictly Come Dancing are on at the same time – despite the fact that former bandmate Cheryl Fernandez-Versini is a judge on the singing show. 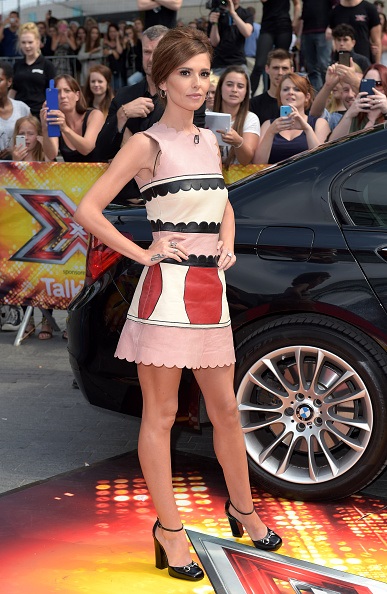 Cheryl is a judge on the X Factor.

END_OF_DOCUMENT_TOKEN_TO_BE_REPLACED

The 33-year-old, who was previously a finalist on Strictly, revealed that although she  often supports Cheryl by watching the X Factor, when the shows are clashing, she sometimes switches to the BBC dance competition instead.

However, she revealed that Cheryl doesn’t mind.

“Now Cheryl is back on X Factor, I have to watch both,” she told The Mirror. 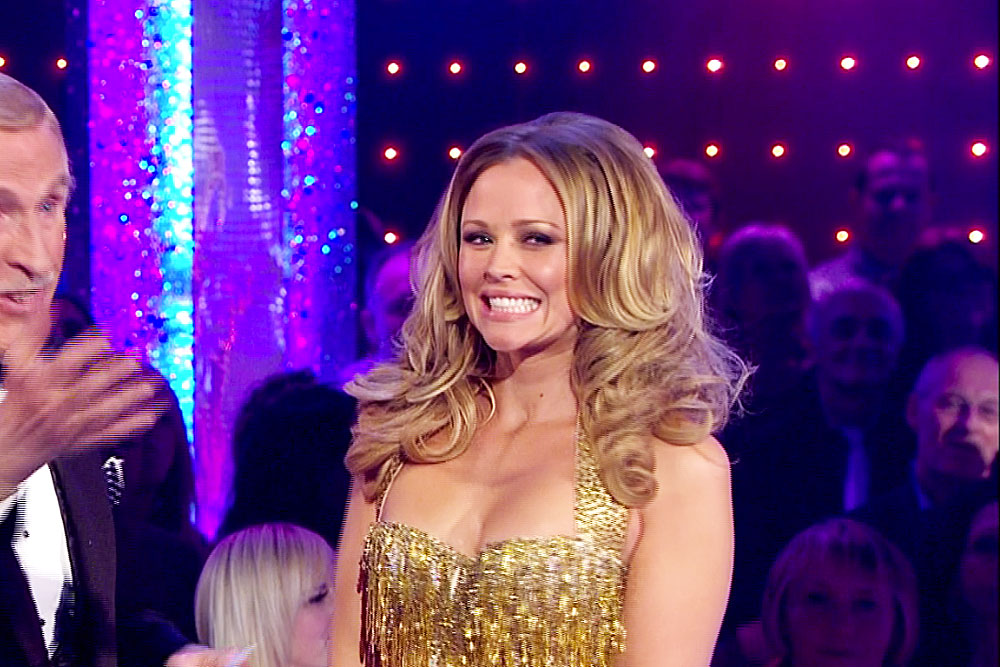 She was runner-up on the show three years ago.

END_OF_DOCUMENT_TOKEN_TO_BE_REPLACED

“Usually I watch X Factor live, but I sometimes switch to Strictly if it’s an important week.

“Cheryl is fine about it – she knows I get obsessed with Strictly! I absolutely love it,” she added.

The singer featured on Strictly in 2012.