"It’s quite nice to have less pressure and less rushing around."

Despite some mums-to-be feeling the pressure during lockdown, Kimberley Walsh hasn't found it all that difficult. In fact, she hasn't minded it at all.

"I think lockdown has actually been the perfect time to be pregnant," she tells Her. "It’s quite nice to have less pressure and less rushing around so we’re just be able to enjoy it. It’s also great as you don’t feel like you’re missing out on anything!

"At the moment I’m concentrating on the arrival of our little one. I am looking forward to normality resuming though."

Announcing her pregnancy back in December, Kimberley said that she and husband Justin chatted throughout the first lockdown of 2020 and came to the conclusion that her brood wasn't quite yet complete.

Due her third child later this year, the former Girls Aloud singer is more than well versed in the trials and tribulations of motherhood - and she's got some tips for parents-to-be, who might be feeling the strain.

"Trust your instincts and talk to other mums," she says. "Sharing your experiences and difficulties can make the world of difference." 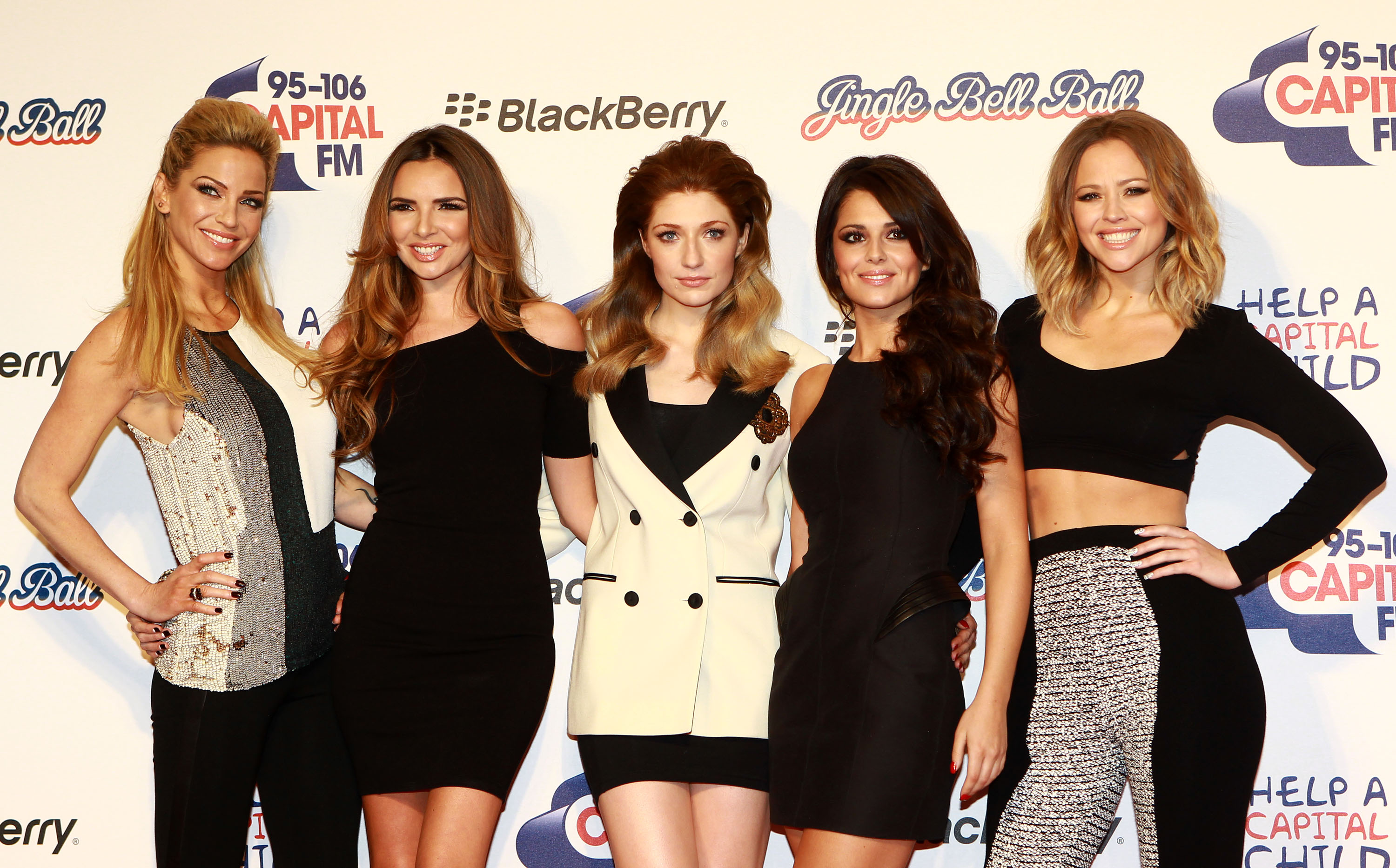 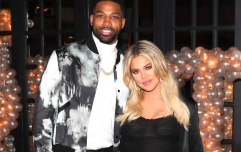 END_OF_DOCUMENT_TOKEN_TO_BE_REPLACED

2022 marks the 20th anniversary of Girls Aloud. Formed on Popstars: The Rivals and eventually winning the competition, the band enjoyed a lengthy career dominated by number one hits, sold out tours, and songs that are sure to stand the test of time.

Since the band's split, Kimberley has launched her acting career, made her West End theatre debut, and of course, started her family.

Unsurprisingly, the Yorkshire singer looks back on her time in the group fondly, crediting their Brit Award as a standout point in her career.

"The band winning a Brit award has always been very high on our list of memorable moments!" she says. "It came fairly late in our career but as it was voted by the public it meant the world to us. " 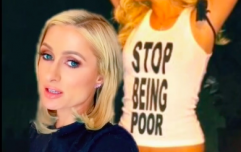 END_OF_DOCUMENT_TOKEN_TO_BE_REPLACED

A selection of walking gear and active wear, the new range is a good excuse to embrace the great outdoors this summer - and naturally, Kimberley is "so proud" of it.

"We’ve been working together for a few years now so are very in tune when it comes to creating a new range and I think we’ve created a fab collection," she says.

"It’s a taste of British summer time with a nautical vibe throughout and some really gorgeous bright colours in there too. It’s practical while still effortlessly chic and versatile. I feel like we have everything covered - whatever the weather may bring!"