Kimberley Walsh has revealed why neither Nadine Coyle nor Sarah Harding will be among the eight bridesmaids for her wedding.

The former Girls Aloud star explained that while she will have eight ladies standing beside her at the altar, it’s her other two band mates who have landed the roles.

As well as Cheryl Fernandez-Versini and Nicola Roberts, Kimberley has also chosen her two best friends from home and her two sisters as well as the sister and daughter of her fiancé Justin Scott.

END_OF_DOCUMENT_TOKEN_TO_BE_REPLACED 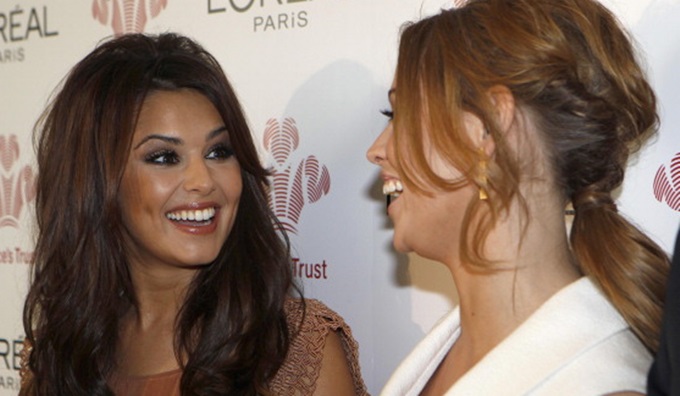 Kimberley and Cheryl have remained close.

She told The Sun on Sunday: “I know it’s eight, but if you break it down there’s no one who shouldn’t be there. I either have hardly any or have them all, and there are no rules are there?”

When pressed about the absence of Nadine and Sarah, Kimberley explained: “I’m not really in touch with Nadine to be honest.

“She’s not in this country and we’ve drifted apart. But I wish her well and it’s good to see that she’s managing to juggle it all.”

END_OF_DOCUMENT_TOKEN_TO_BE_REPLACED 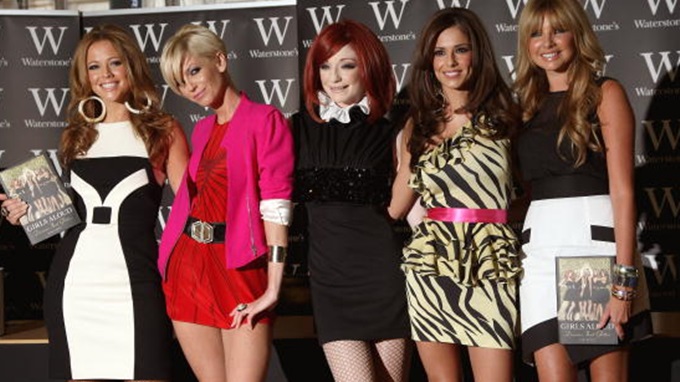 The singer with the rest of her former band mates.

The 33-year-old added: “Sarah still texts a lot saying she’s coming round. It’s not happened yet! But she does really want to. She’s constantly texting me at the moment because I think she feels like it’s been a long time.”

Kimberley and Justin got engaged last year. They have been together for over a decade and have a son, Bobby, together.

popular
Irish girls name was the most used Irish name in the United States last year
Love Island fans want Ekin-Su's family to get a reality show following Aftersun appearance
At least 20 teenagers found dead in South African nightclub
5 simple ways to build a more positive mindset, according to an Irish therapist
Vicky Phelan "holding her own" as she shares health update
Woman saved from hostage situation after leaving note on food delivery order
Buying fake designer goods abroad this summer can have some serious consequences
You may also like
3 years ago
Turns out, this colour of wine gives you the WORST hangover
6 years ago
Gwen Stefani Receives Massive Backlash After "Insulting" April Fools' Prank
6 years ago
Katie Price Names And Shames The Twitter Trolls Bullying Her Son Harvey
6 years ago
Kim Kardashian Blasts "Body-Shaming and Slut-Shaming" In Brilliantly Honest Post
6 years ago
WATCH: Emma Watson Launched HeForShe Arts Week On International Women’s Day
1 week ago
TOWIE cast kicked off flight for refusing to wear masks
Next Page