Lana Condor has opened up about the one part of the sequel to To All The Boys I've Loved Before that will leave fans "conflicted."

The rom-com adaptation of the first book-and-a-half from Jenny Han's trilogy was released last summer - and soon became a massive hit.

And while the sequel was confirmed late last year, there's still a lot in the air about what's going to happen - although the end-credits scene in the first film is definitely a clue. 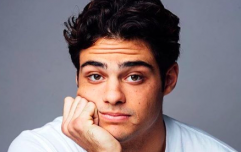 END_OF_DOCUMENT_TOKEN_TO_BE_REPLACED

In can you need a refresher, it featured John Ambrose McClaren - one of the recipients of Lara Jean's letters - turning up on the Covey's doorstep. With flowers.

We would imagine his reappearance is going to throw a bit of a spanner into Lara Jean's romance with Peter Kavinsky... 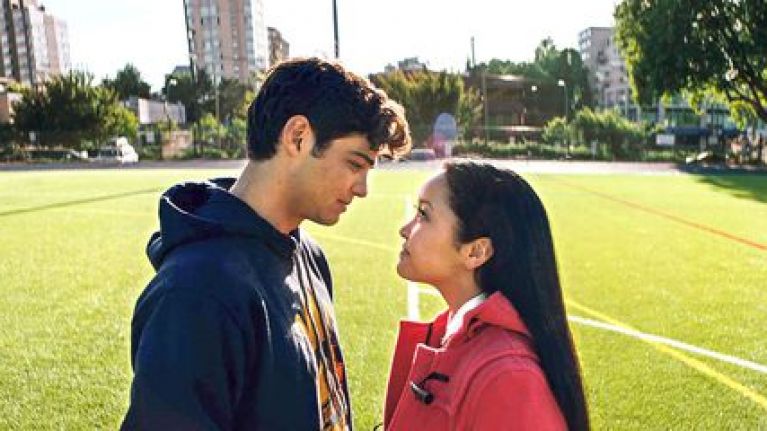 Now, Lana has admitted that casting directors are on the hunt for someone to play John, but it has proven to be difficult as they want someone who can "match Noah's charm and amazingness."

The actress was speaking to Cosmopolitan US for their March issue when she opened up about the "difficult" situation.

"I don't know who's going to play John Ambrose, but I do know that we're looking long and hard into someone who can match Noah's charm and amazingness, which is very difficult."

She also admitted she was a bit worried about how fans will react to her character having a new love interest in the movie - especially after their reaction to the fact she and Noah weren't really dating.

"It's happened with my personal life. When the movie first came out, the fans weren't happy about my relationship.

"Fans, of course, wanted me to be with Noah. You watch it, you fall in love with these characters and you're like, 'They need to be in love in real life.'

"When that first kind of happens, my boyfriend has always been so supportive, and he gets the industry and he understands the work but that was really challenging for the both of us, but particularly because I felt so bad for him and he got a lot of flack. 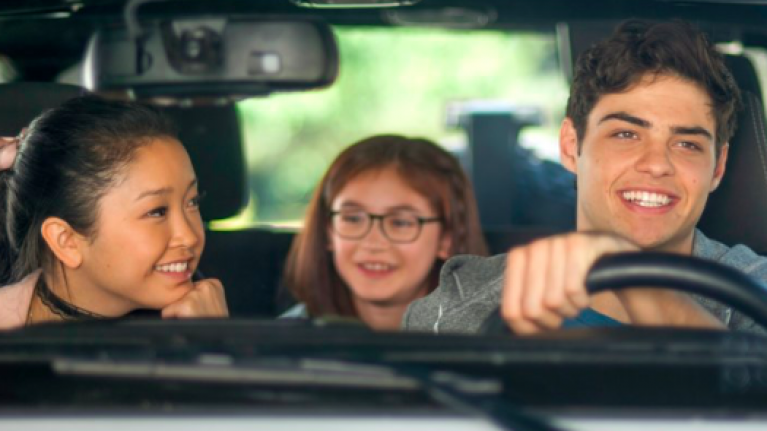 "A lot of people were like, 'She needs to be with Noah.'

"Now, it's calmed down a lot and people are a lot more supportive of Anthony and I's relationship than they were in the beginning, because they know Noah and I are just friends.

"Whoever we bring in is going to do a great job and I think people are going to be very conflicted."

popular
Andrew McGinley says he is seeking a divorce from Deirdre Morley
Irish person dies after drowning in Spanish resort swimming pool
Love Island's Danica said she felt "disrespected" in the villa
Ekin-Su Cülcüloğlu could be joining the Loose Women panel
PrettyLittleThing ad removed for portraying girl in "sexual manner"
Everything we know about Love Island USA's Irish premiere
Search underway in Ireland for missing 11-year-old Ukrainian girl
You may also like
9 months ago
To All The Boys is officially getting a spin off series
2 years ago
QUIZ: How well do you remember To All The Boys I've Loved Before?
2 years ago
12 books to read while waiting for Netflix's To All The Boys: P.S. I Still Love You
2 years ago
The first trailer for Netflix's To All The Boys: P.S. I Still Love You is here
2 years ago
Netflix has FINALLY given us the date for the To All The Boys sequel
3 years ago
Peter Kavinsky has a new BFF in TATBILB 2, and you definitely know him
Next Page