Leona Lewis has spoken out this week about the real reason that she left Simon Cowell’s record label Syco.

The popular singer told Newsbeat that she left in order to save her career, saying that things became more and more ‘complicated’ as Syco grew.

The X Factor winner, who enjoyed a long spell at number one in 2007 with her debut single Bleeding Love, revealed that things weren’t ‘so great’.

END_OF_DOCUMENT_TOKEN_TO_BE_REPLACED 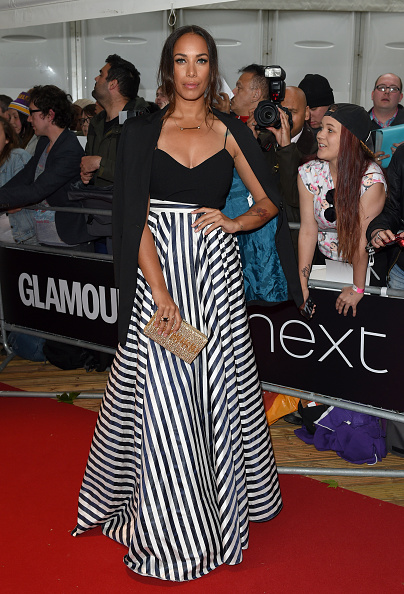 Leona at the Glamour awards in London.

“It was amazing at first because it was very intimate and there wasn’t a lot of people working for it,” she stated.

“Then it grew and grew which is great for them, but for me it wasn’t so great,” she continued, adding that she had released three albums with the label who also manage One Direction, Olly Murs and Labrinth.

“A lot of decisions had to be made by a lot of different people.

END_OF_DOCUMENT_TOKEN_TO_BE_REPLACED

“Of course Simon being involved – there was a lot of decisions that had to go through him." 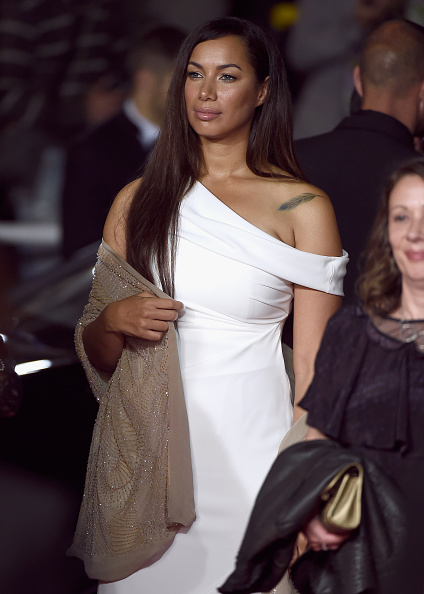 Leona pictured at Cannes this year.

“So things got very delayed because he’s a very busy person and taking control of things myself, things have got done a lot quicker,” she revealed.

Leona, who is now signed with Island Records alongside Florence and The Machine, is releasing a new single Fire Under My Feet this week.

END_OF_DOCUMENT_TOKEN_TO_BE_REPLACED

“The song is all about overcoming adversity and obstacles that might be in your way." 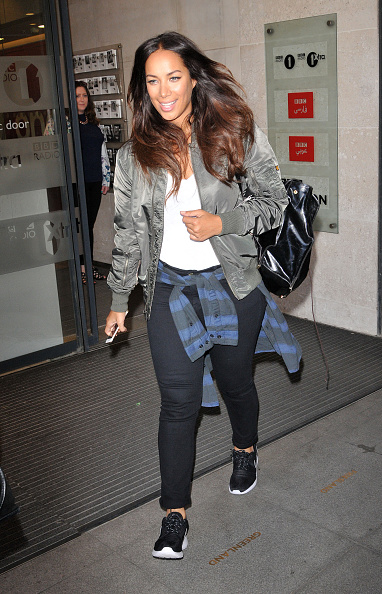 She is releasing a new album this year.

“I wanted it to be about real people and real stories. People that you wouldn’t necessarily think might go the distance and they do.

“I’ve had to build myself up quite a bit. I feel like I have come out of a situation where I felt a bit down.

“There’s no bad blood at all,” she added. “He [Simon] sent me a really lovely note the other week saying they miss me at the label." 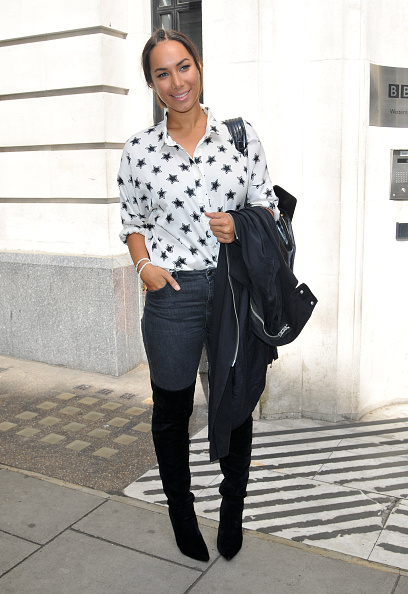 Leona has stated there's no 'bad blood' between them.

“There’s nothing but love there. He knew I had to leave. He was upset about it but it was time for something new so I’m excited about moving on and doing something different.”

popular
Gwen Stefani reportedly pregnant with baby number four
Stevie Nicks leads tributes following the death of Christine McVie
Why Are Men so Obsessed With Boobs? The Answer is Pretty Surprising...
Mollie King announces death of her father just weeks after welcoming her first child
Here are the first four people officially heading onto Dancing With The Stars
Gifts for Him: 18 affordable presents for your old fella, brother or boyfriend this Christmas
"You can’t imagine what it feels to have had a baby and yet feel like you didn’t"
You may also like
3 years ago
Turns out, this colour of wine gives you the WORST hangover
6 years ago
Gwen Stefani Receives Massive Backlash After "Insulting" April Fools' Prank
6 years ago
Katie Price Names And Shames The Twitter Trolls Bullying Her Son Harvey
6 years ago
Kim Kardashian Blasts "Body-Shaming and Slut-Shaming" In Brilliantly Honest Post
6 years ago
WATCH: Emma Watson Launched HeForShe Arts Week On International Women’s Day
6 years ago
Kylie Minogue Just Served Kylie Jenner With Some Scathing Home Truths
Next Page