Ruth is not happy.

In the past few months since Cheryl and Liam have been together, there has been plenty of rumours about their relationship.

The biggest one being that Cheryl is pregnant. Recent photos of the couple emerged in which many fans thought Cheryl had a baby bump. 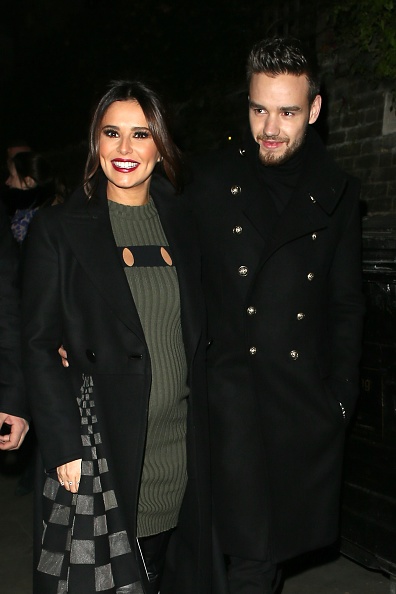 The couple and their friends and family have kept quiet surrounding the rumours until now.

Ruth Gibbons, who is Liam's sister, tweeted about the discussion around her brother's relationship asking people to respect their privacy.

Bump or no bump,announced or not,it's completely up to my brother and cheryl what parts of there private lives they choose to share and when

''Bump or no bump,announced or not,it's completely up to my brother and cheryl what parts of there private lives they choose to share and when'' The tweet said.

Many people agreed with Ruth's tweet which has been retweeted over 3,000 times.

Totally true, I'm sick of people mixing things that do not concern us. I just want the happiness of Liam ❤️

While others argue that the fact that they are in the public eye is relevant.

well but I think they're acting like children, just say yes or no😥

Of course the pregnancy is nobody's business, but as creatures of curiosity, people cant help themselves and love to hear a bit of good news.

popular
Gardaí seize two cars linked to Ashling Murphy death as they question new suspect
A celebrity hairstylist just shared a genius hack for the perfect messy bun
What we can expect from Emily in Paris seasons 3 and 4
Penneys has a new homeware collection – and it looks so high-end
Zayn Malik has reportedly signed up for a dating app after Gigi Hadid split
Campaign to decommission Operation Transformation garners over 8,000 signatures
Here are all the Instagram accounts of the stars of Netflix's Cheer
You may also like
2 years ago
Liam Payne says One Direction might get back together in two years, maybe
2 years ago
Liam and Cheryl continued to pretend they were together for five months after split
2 years ago
Liam Payne thanks new girlfriend Maya Henry in soppy Instagram post
2 years ago
Liam Payne confirms his relationship with 19-year-old model, Maya Henry
2 years ago
Liam Payne has shared an adorable photo of his and Cheryl's son, Bear
2 years ago
Liam Payne is VERY naked on Instagram right now and it's important you take a look
Next Page