Lisa Armstrong's response to Ant McPartlin's recent interview suggests that the makeup artist is not entirely delighted that her ex husband has been so forthcoming about his new relationship.

Liking a series of tweets sent by supporters, Lisa alluded to the fact that she too was "disgusted" by the interview and believed that Ant should "have some respect."

The 43-year-old TV presenter engaged in a detailed and candid interview this week about his AHDH diagnosis, his return to TV following his drink driving arrest, and his new partner, Anne-Marie Corbett. 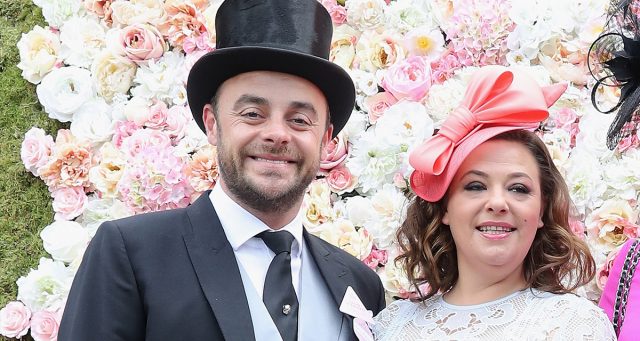 In the interview, Ant said that Anne-Marie had "saved" him and that he's never been happier.

He also said that, unlike his ex, he wanted to keep the details of his divorce private.

“I’ve not been on social media or put any of my personal views out there," he said.

Unsurprisingly, Lisa hasn't been raving about the interview. Since its release, she has liked a string of tweets condemning Ant's words and supporting her right to speak about her marriage however she likes. 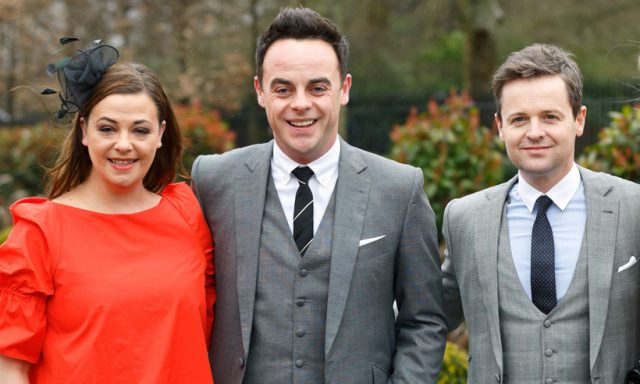 END_OF_DOCUMENT_TOKEN_TO_BE_REPLACED

"Absolutely disgusted at Ant’s behaviour," said one. "My heart goes out to @lisaAmakeup the poor girl must be devastated."

"Ok so Ant's back but don’t come back rubbing @lisaAmakeup face in it (about) how (his) new girlfriend is his saviour don’t you think you have hurt Lisa enough, have some respect Ant," said another.

A separate tweet accused Ant of "selling his story" to the papers, however The Sun have since confirmed that the presenter was not offered, and did not ask for, any payment for the interview.

popular
Mum accidentally names twins after TV show and now wants to change their names
Trolls target Emma Willis' eight-year-old son over pink clothes and long hair
WATCH: Zara shopper left mortified over embarrassing trouser gaffe
Dublin TikTok house deny staging dance with couple having sex behind them
Lily Allen launches "life-changing" sex toy and yeah, fair play
Here's what happens on every day of your menstrual cycle (roughly)
Someone has ranked the penis size of men from all over the world
You may also like
11 months ago
Dec Donnelly has opened up about Ant McPartlin's struggle with addiction
1 year ago
Lisa Armstrong is reportedly making a BIG move in the hopes of a fresh start
1 year ago
Ant McPartlin and girlfriend, Anne-Marie Corbett, have taken a massive step in their relationship
1 year ago
Lisa Armstrong just revealed a new tattoo, and it has a very special meaning
1 year ago
Ant McPartlin back on the road five months before drink driving ban due to be lifted
1 year ago
Ant and Dec begin filming for I'm A Celeb after Ant's break from the series
Next Page