People are losing the run of themselves.

Some internet conspiracy theorists have turned their efforts towards exposing the alleged nonexistence of Louis Tomlinson's new baby.

Having taken matters into my own hands, I've looked closely at the photographs of Louis and his baby and I'm disappointed to report that the rumours are true and the baby is fake. 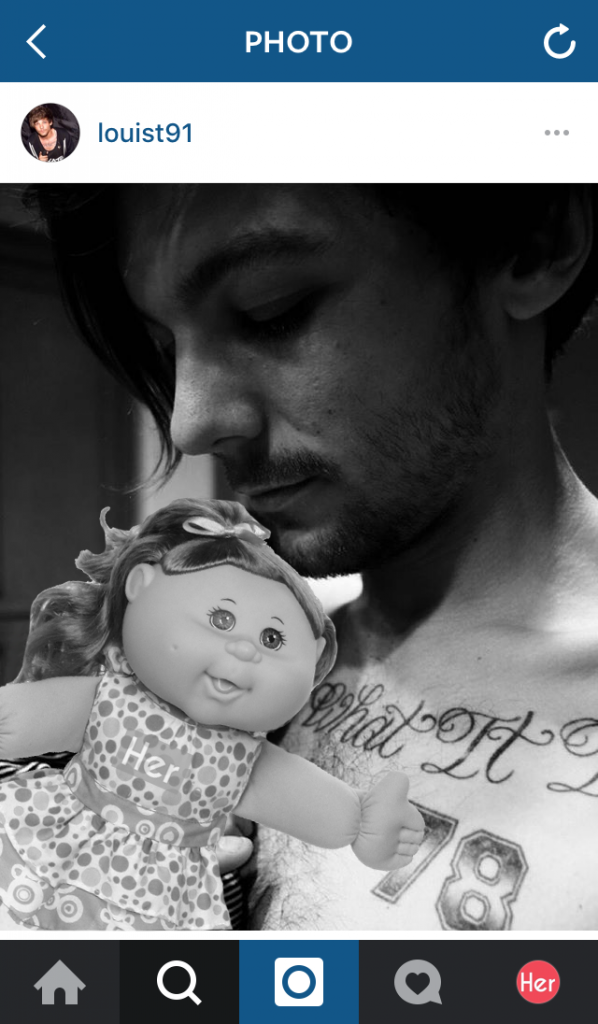 END_OF_DOCUMENT_TOKEN_TO_BE_REPLACED

As you can see in the above photograph, the lighting is completely off. Larry has probably Googled 'baby' and taken the first search result. In fairness, he's added a black and white filter, but ultimately, his Photoshopping skills are garbage. I would not be surprised if that isn't even a real baby at all.

If you look closer, the baby's wrist is completely out of place and appears to be tied together like a sausage. WHAT THE HECK?

Look at the hands, anything seem strange to you? THAT THUMB IS THE SIZE OF A BUTTERNUT SQUASH. Nice try Liam. 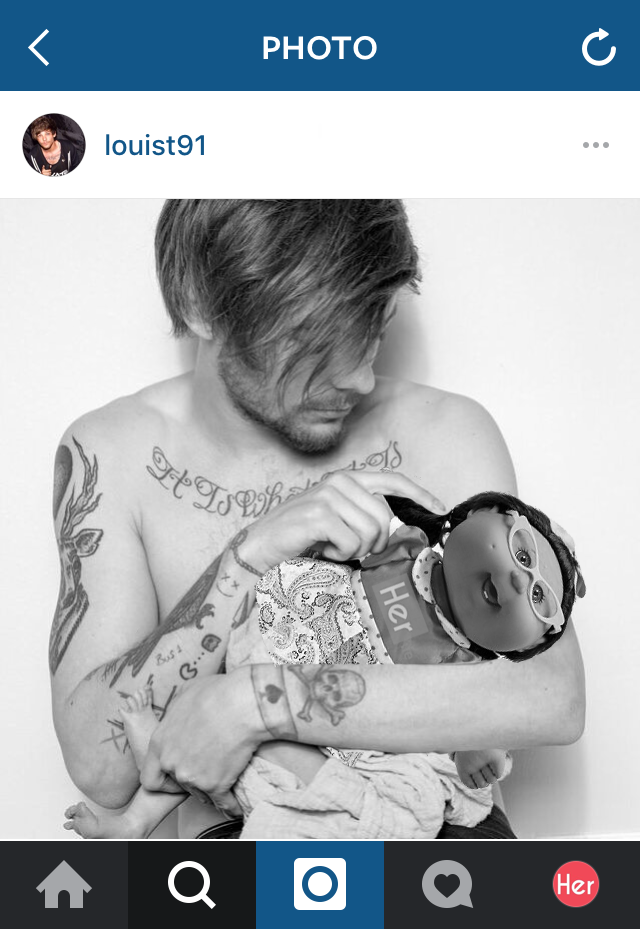 END_OF_DOCUMENT_TOKEN_TO_BE_REPLACED

Another seemingly adorable photograph of a father with his newborn son. FALSE.

If you look closely, you'll see that this is a completely different baby! Does Lewis think we're idiots? He is scum.

I'm not an expert on children, but I don't think a baby can change both colour and race in the space of a few weeks.

popular
Here's who Yvonne Connolly wants Jack Keating to couple up with
10 stunning and affordable outfits that are perfect for a summer wedding
First Dates' Merlin thanks fans as he returns home from hospital
Love Island's Gemma finally tells villa about dad Michael Owen on TV
Parent's Benefit Leave in Ireland is being extended from today - here's what you need to know
Yes, Ronan Keating's son is entering the Love Island villa
Rachel Stevens has split from her husband just weeks before their 13th anniversary
You may also like
2 months ago
Hilarious moment Irish Rail passenger spots "collapsed man" on platform
7 months ago
TikToker fakes a wedding photoshoot to get back at ex
9 months ago
Bride receives bouquet of chicken nuggets from best friend on wedding day
9 months ago
These newlyweds wore tracksuits to their reception
10 months ago
Tom Daley went viral for knitting at the Olympics - and it's all for charity
1 year ago
Shrek fan notices X-rated Easter egg that we all missed as kids
Next Page