We’re going to take this as a very firm 'maybe'.

Rumours have been circulating for weeks that one of our favourites, Mr. Louis Walsh, will be making his way to the jungle on this year’s I’m A Celebrity… Get Me Out Of Here!

The former X Factor judge has stoked the rumours even more this week when he spoke out about the speculation, which also claims that he has been offered over £500,000 to take part. 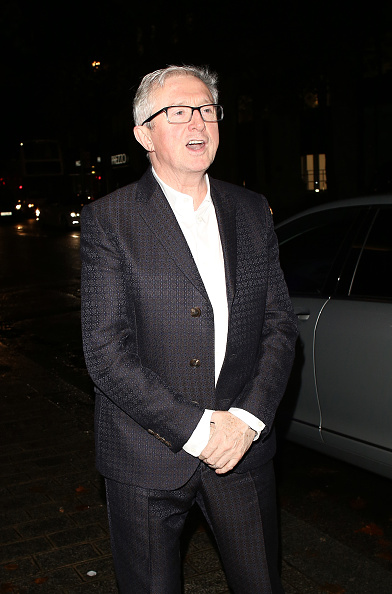 END_OF_DOCUMENT_TOKEN_TO_BE_REPLACED

“Let’s see what happens,” he said. “That is all I am saying.

Either way he’s confirmed that he is in talks with producers and we really hope this happens.

popular
A celebrity hairstylist just shared a genius hack for the perfect messy bun
Here are all the Instagram accounts of the stars of Netflix's Cheer
Why Are Men so Obsessed With Boobs? The Answer is Pretty Surprising...
Penneys has a new homeware collection – and it looks so high-end
How to INSTANTLY unblock your stuffy nose (we swear this works)
Is it time for Grey's Anatomy to end?
Someone has ranked the penis size of men from all over the world
You may also like
2 weeks ago
WATCH: The trailer for the final season of Peaky Blinders is here
1 month ago
Britain's Got Talent star David Watson reportedly dies aged 62
1 month ago
Bake Off fans heartbroken after fan favourite leaves the tent
2 months ago
Gogglebox fans call for ban after Friday episode hit with complaints
2 months ago
Strictly's Rose Ayling-Ellis leaves EastEnders to focus on dancing
2 months ago
Channel 4's Breastfeeding My Boyfriend doc criticised for contributing to stigma
Next Page