Although we're quick to judge, being a contestant on Love Island cannot be easy.

First of all, the cameras are entirely hidden meaning that after a couple of days, you're bound to forget they're even there, watching and recording your every move for the nation to watch and discuss. 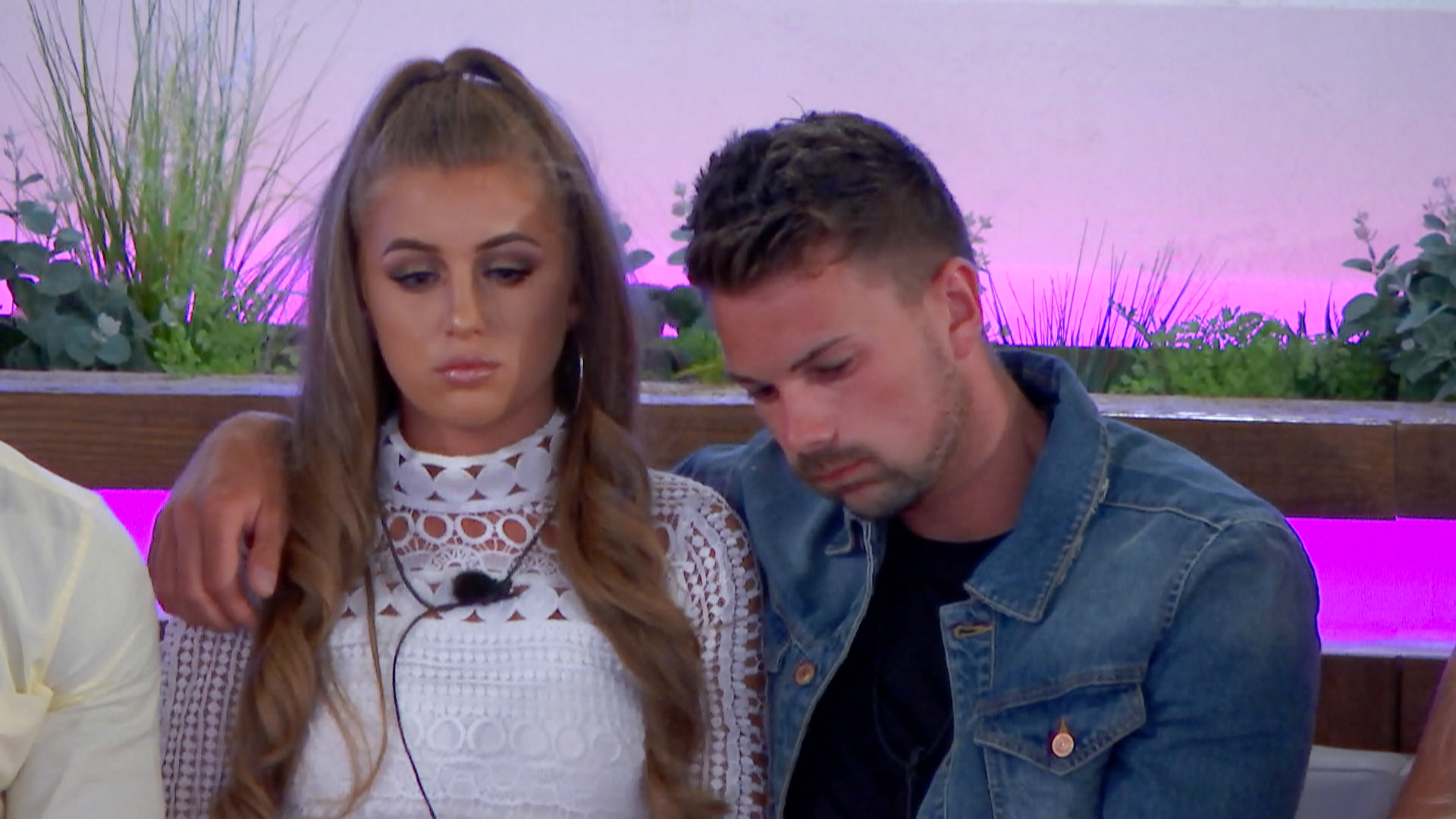 Then you have the fact that you're there to actually compete, find love and WIN a competition. Which then, in turn, leads to drama, fights, confusion and upset as the game plays you with challenges that test your loyalty and your patience.

Yep, it cannot be easy.

END_OF_DOCUMENT_TOKEN_TO_BE_REPLACED

And since Love Island is racking in more viewers than ever before, with the stars of the show becoming the centre of criticism and a catapult to fame once they leave - it's extremely important that the producers know they can handle what awaits them once they leave the villa. 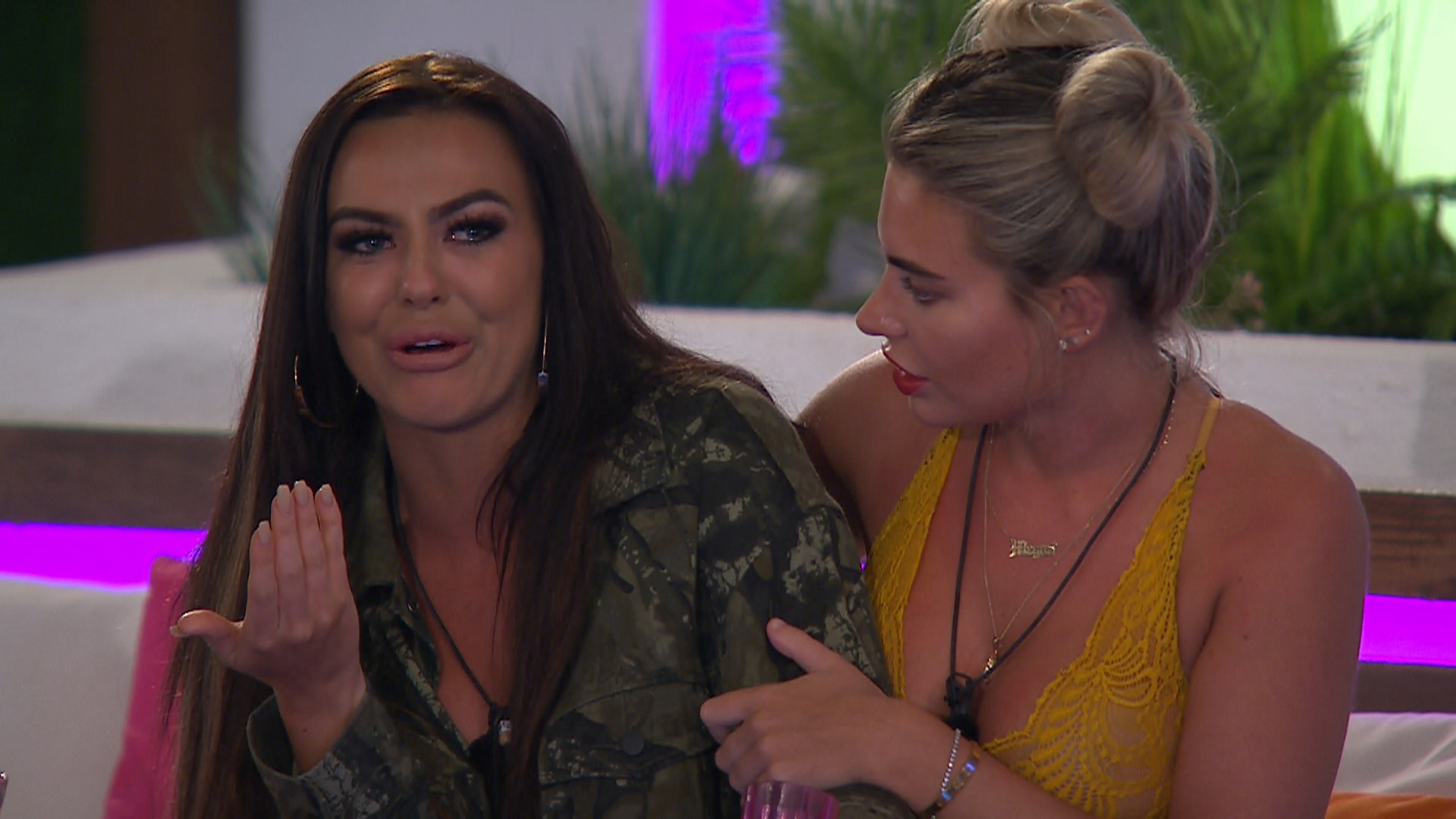 END_OF_DOCUMENT_TOKEN_TO_BE_REPLACED

While in the villa, the Islanders are allowed no social media, they aren't even allowed books to read so, you can only imagine the fear you'd have, leaving the villa and not knowing what awaits.

And so, one of last year's favourite contestant's Montana Rose Brown revealed that contestants actually have to go to therapy before entering the villa. This is to make sure a contestant can actually handle the pressure that comes with the newfound fame.

She spoke to The Independent saying:

“She’s [psychologist] always on call once you’re there, they give you a lot of emotional support in that sense.”

And that isn't all Montana dished the dirt on. With the recent controversy that the show is fully "staged", Montana quashed those rumours and explained what actually happens.

“They might be like, ‘Camilla, pull Montana aside and ask how she’s feeling about Alex’” the 22-year-old explained.

She also added that if contestants are having a good conversation in dim lighting, they may be asked to move. Seems only fair.

popular
Love Island's Adam Collard and Paige Thorne are "on a break"
Netflix's Dahmer series' inaccurate key detail changes everything
Here are the baby name trends set to dominate 2023
5 delicious brunch spots around Ireland to try out on your next trip with the girls
Irish twins featured by Gucci during Milan Fashion Week
Maisie Williams speaks about "traumatic" relationship with father
Here is the reported I'm A Celeb All Stars line-up
You may also like
2 days ago
WATCH: First look at Netflix's YOU season 4
3 days ago
A Criminal Minds re-boot is happening – and here's everything we know
1 week ago
Who Wants To Be A Millionaire? contestant accidentally exposes filming secret at end of show
2 weeks ago
A docuseries about the 'Bling Ring' is coming to Netflix
2 weeks ago
The Handmaid's Tale confirmed for a 6th and final season
2 weeks ago
Netflix reveals full list of scary shows and movies arriving between now and Halloween
Next Page