Love Island fans have been left scratching their heads after a photoshoot of Tasha Ghouri has been doing the rounds on social media.

The 23 year old is has swapped her modelling days for a chance at finding love inside the villa, but this photoshoot has definitely come back to haunt her.

END_OF_DOCUMENT_TOKEN_TO_BE_REPLACED

Alongside her dancing career, Tasha has worked with fashion brands as a model for their websites, most notably ASOS.

Tasha was praised when the fashion brand featured her cochlear implant during a shoot for earrings, but it's a completely different one that has people talking. 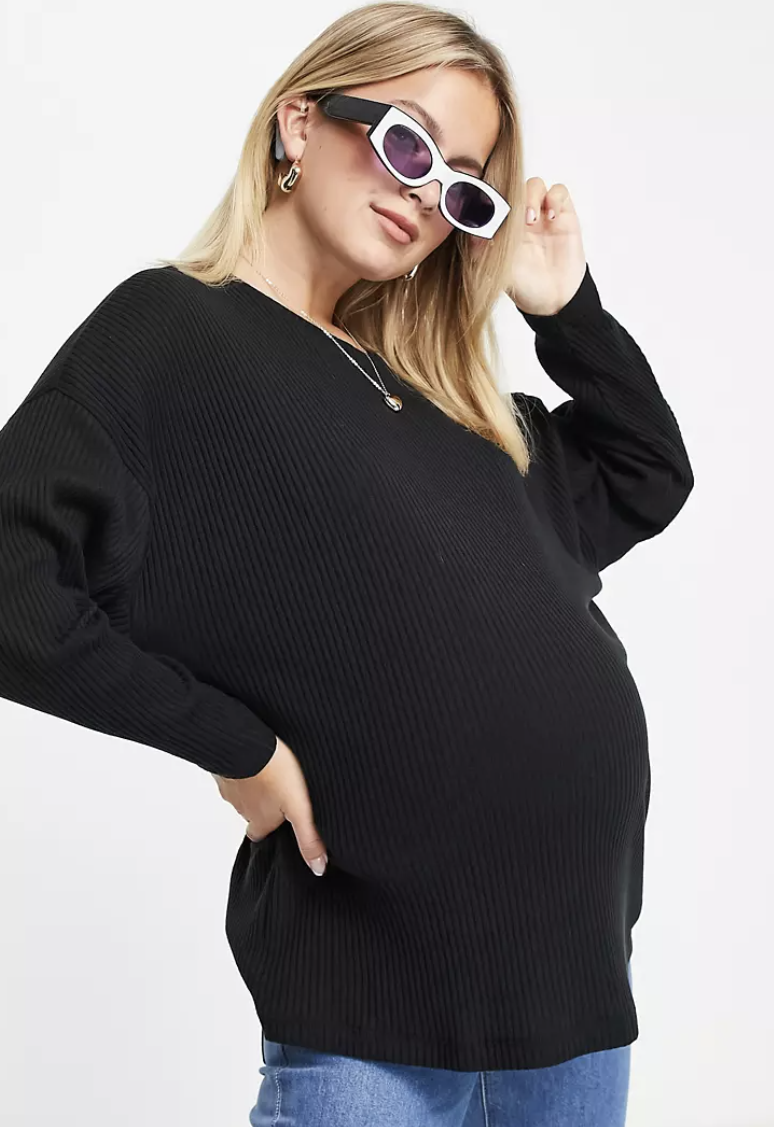 Stumbling across the maternity range on the site, fans were left baffled when they noticed it was Tasha in the pictures, baby bump and all.

END_OF_DOCUMENT_TOKEN_TO_BE_REPLACED

Immediately taking to social media, one viewer wrote: "Ok this may just be me seeing things but I was shopping for a dress and I’m convinced this model is Tasha with a fake bump? I know she’s a model, I was just more surprised to see her with a fake bump."

Another fan pointed out that this isn't the first Love Island star to feature in a maternity shoot for ASOS as former islander Arabella Chi also did her fair share of modelling with a fake pregnant belly. 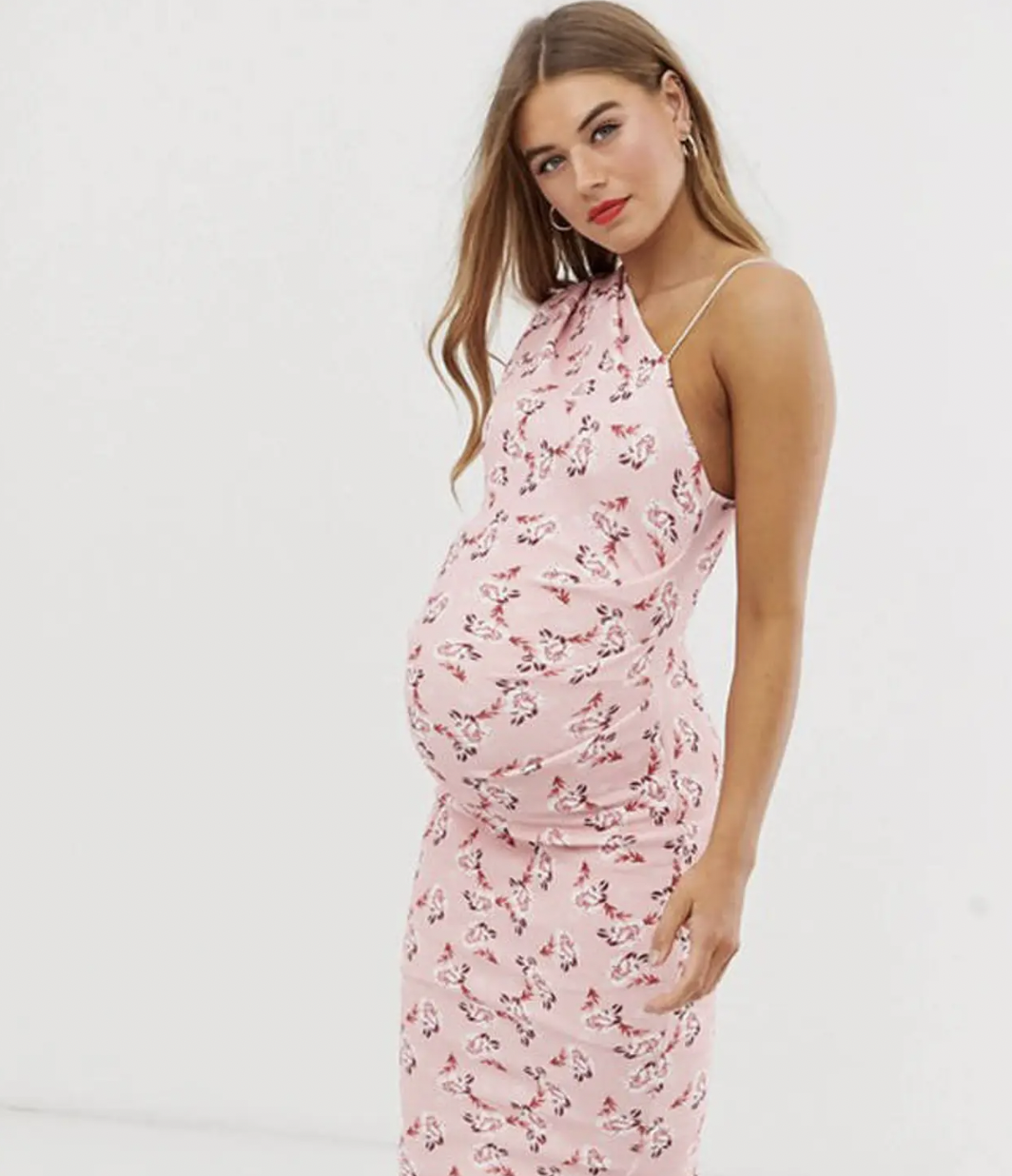 “There was someone from Love Island not that long ago that was a fake maternity model,” someone recalled.

It is understood that neither Tasha or Arabella were actually pregnant at the time of the shoots, instead both wearing fake baby bumps for the photos.