Shaughna Philips has shared some behind-the-scenes facts about Love Island, saying that a lot of practicing and planning actually go into certain moments.

The 26-year-old, who appeared on the dating show's winter series, admitted that recoupling scenes can take a long time to film and islanders practice their speeches with producers beforehand.

On the Should I Delete That podcast, Shaughna said recouplings actually "hours" to get right.

“You don’t normally have to re-do… if it’s something very dramatic, then obviously they can’t really redo that," she explained.

“But when you’re doing, like, the ‘I would like to couple up with this person because…’ you do that in three sections. 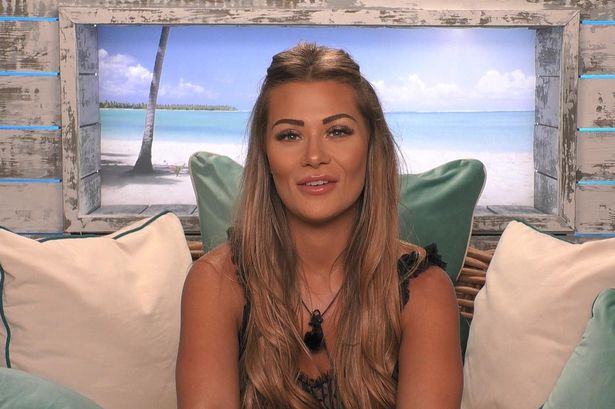 “So you say that, and then you have a big pause, then you say the next bit, pause.

“You kind of go over it with a producer before, that night. So like during dinner time you kind of talk through it. It’s really produced.”

She added: “They kind of ask you to go for chats and certain things. It’s a TV show, so I get it."

Elsewhere on the podcast, Shaughna opened up about a very upsetting experience she had in the villa.

During the heart rate challenge, she said islanders were forced to wear skimpy clothes and didn't have any say in the matter.

"I cried from lunchtime to the minute I walked out. I said to them [the show’s producers], ‘I will go out naked in nipple tassels, as long as you give me trousers, tights, or thigh high boots. I will do whatever you want’.