Love Island's Shaughna Phillips has warned future contestants about the villa's toilet situation - there's only two of them.

The influencer, who appeared on last January's series, detailed the range of things she wished she had known before going on the ITV2 show, notably the fact that there's two toilets for a considerable number of people. 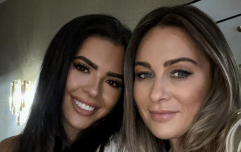 END_OF_DOCUMENT_TOKEN_TO_BE_REPLACED

"There were only two toilets and at one point there were 20 of us in there," she told BBC's Radio 1. Grim.

The star, who originally coupled up with Callum Jones in the winter instalment of the reality TV dating show, said that she wished she had been more prepared going into the villa. 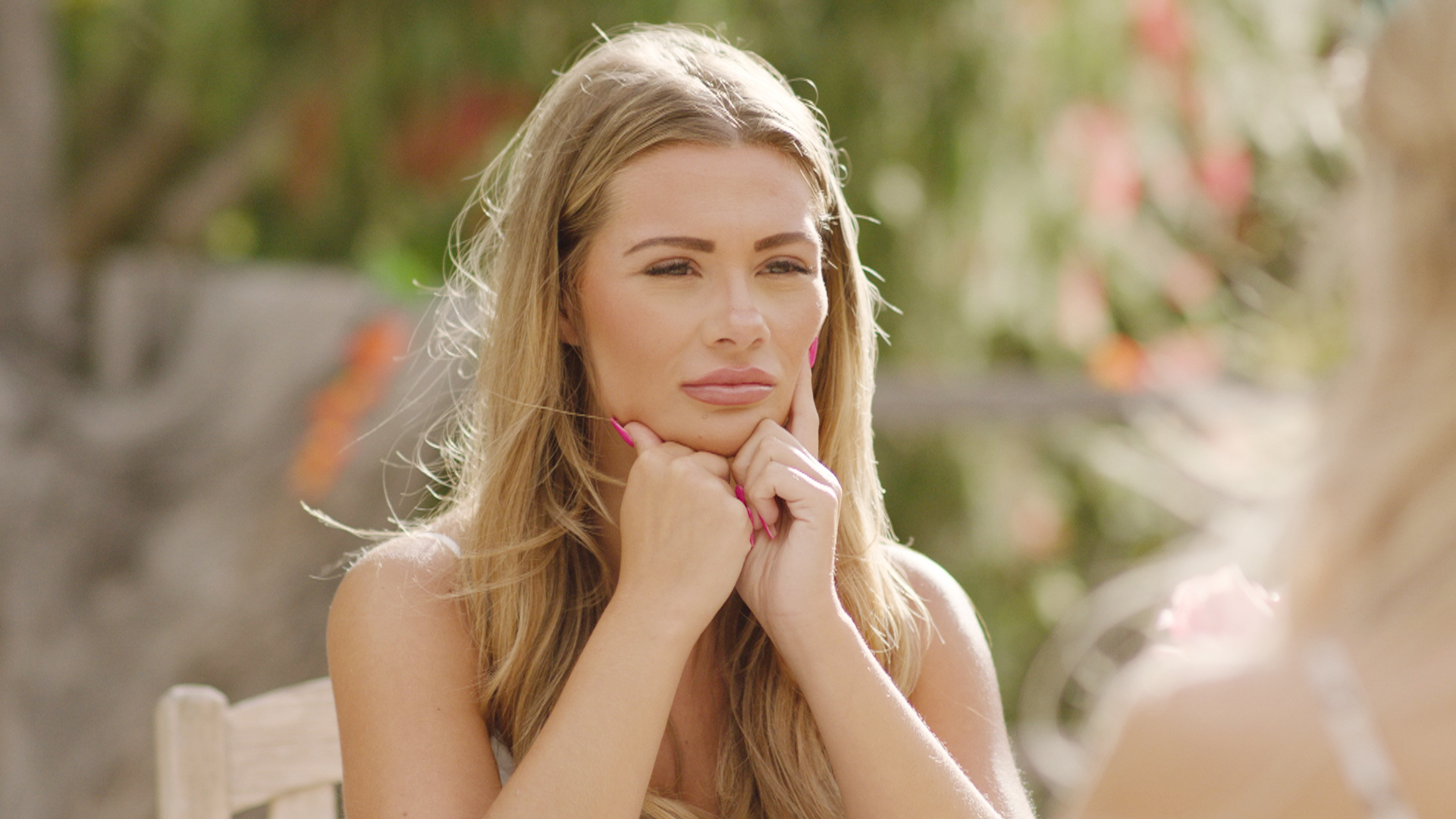 Shaughna said she had presumed that much of the show would involve "laying around the pool", but soon learned that this wasn't the case.

Contestants often need to stay up late to shoot pieces to camera and end of episode summaries, while generally only being given an hour to dress up for the evening.

"I wish I knew it would be a bit more work," Shaughna said. "We always have lunch at a certain time, we only have an hour to get ready - where 12 girls cram into a small space. You have to stay up late to film end-of-the-day summaries.

"That's all fine for me, but I wish I'd known more beforehand. It isn't as relaxing as it looks." 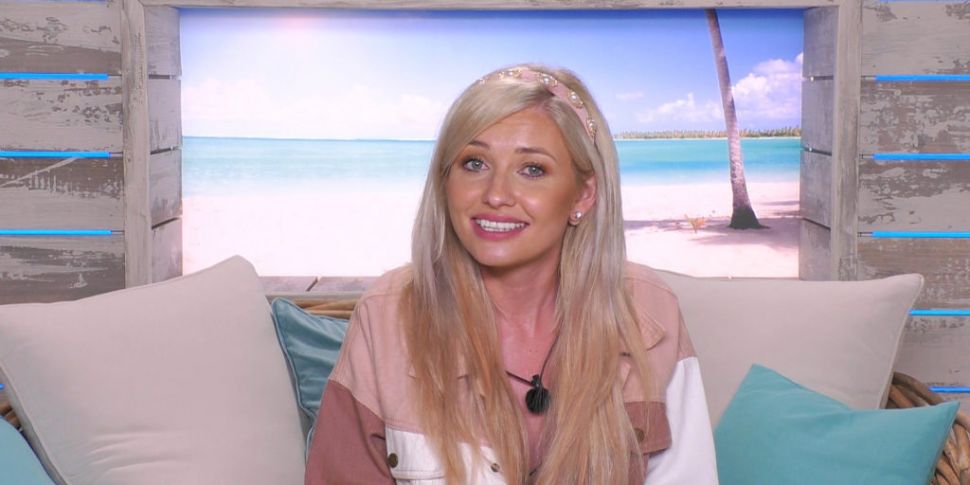 Fellow contestant Amy Hart, who coupled up with Curtis Pritchard in her series of the show, added that she wished she had brought more comfortable clothes to lounge in, as washing is only done once a week.

"You don't know when it's coming back, so I wish I'd packed more pants, cooler PJs and chilled out clothes," she said.

"In the bedroom there's one lot of air con down one side of the bedroom. Molly Mae and Tommy had the bed under the air con, so Molly would sleep in a tracksuit, but I was on the other end of the bedroom, so if I slept in anything more than tiny shorts and a T-shirt I'd be sweltering."

Love Island returns on Monday, June 28 on 9pm on Virgin Media One.