"I would have liked some time to process this privately."

Love Island star Luca Bish has addressed his breakup from Gemma Owen shortly after Gemma confirmed that they had split.

The pair appeared on this year's season of Love Island, and came in second place behind Ekin-Su Cülcüloğlu and Davide Sanclimenti. They garnered 14.46% of the vote, while the winning couple received a massive 63.69%.

END_OF_DOCUMENT_TOKEN_TO_BE_REPLACED

Gemma was the first to announce their breakup in her Instagram story.

She wrote: "To all my followers. I wanted to let you know that Luca and I are no longer in a relationship.

"It wasn’t an easy decision but this ultimately is what is best for us both right now.

"Many of you have been on this journey with us from the very beginning and I want to thank you for your continued support as we start new chapters. Love always. Gem x."

Luca subsequently shared that he wished he had more time to process the breakup privately. 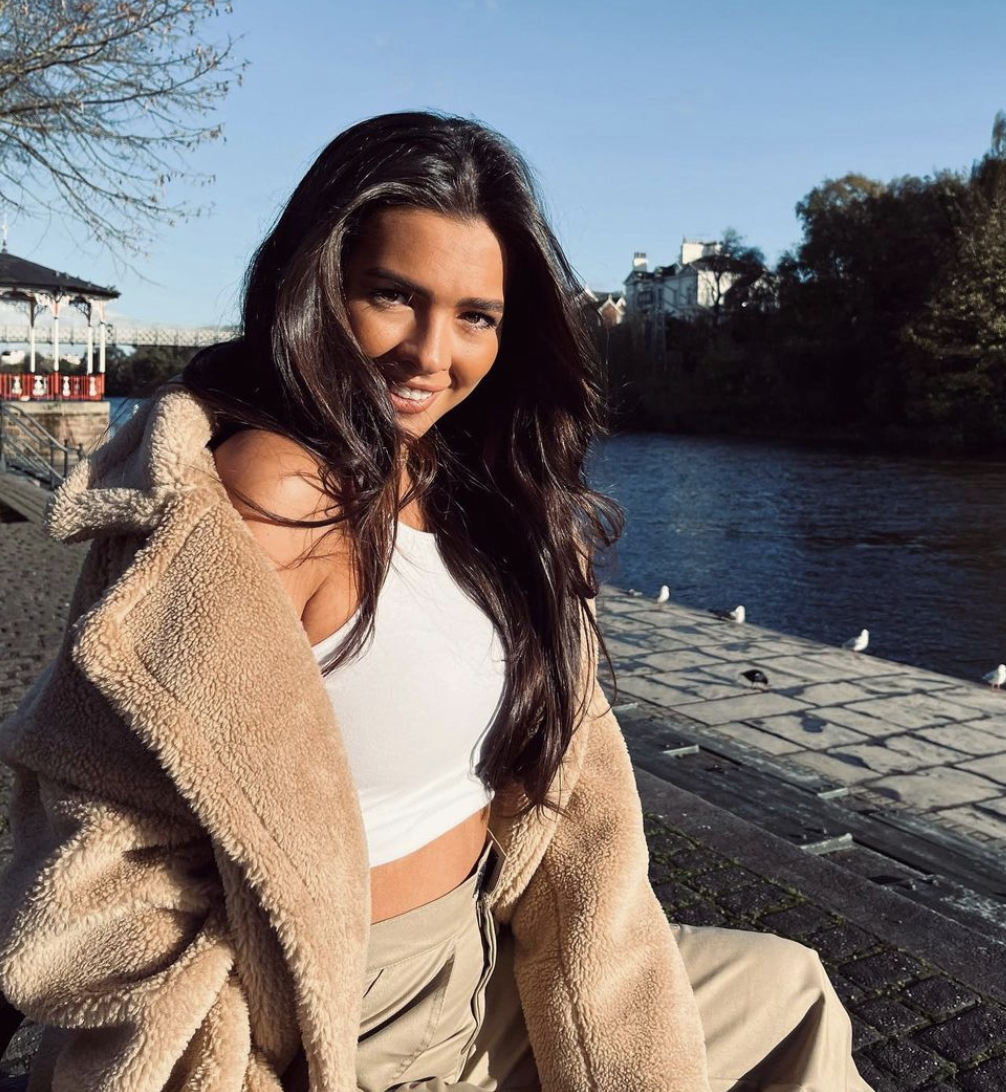 END_OF_DOCUMENT_TOKEN_TO_BE_REPLACED

On his own story, he wrote: "Switched my phone back on after taking some time out to clear my head after an emotional afternoon to thousands of messages and news articles about my breakup.

"I would have liked some time to process this privately but as you all now know sadly Gemma and I made the mutual decision earlier today to go our separate ways.

END_OF_DOCUMENT_TOKEN_TO_BE_REPLACED

"We have been on such a journey together and have made some amazing memories which I will treasure.

"I can’t thank everyone enough for their support for us as a couple during and after Love Island.

"We will remain good friends and I wish nothing but the best for her."

Their breakup means that only three of the four final Love Island couples are still together – Ekin-Su and Davide, Dami Hope and Indiyah Polack, and Tasha Ghouri and Andrew LePage.

popular
Bride asks for divorce day after wedding following groom's disrespectful cake stunt
Natalie Imbruglia's Torn is actually a cover and the original just isn't the same
Head of dive squad searching for Nicola Bulley thinks 'something's not right'
Gwen Stefani reportedly pregnant with baby number four
Tributes paid following tragic death of Emma Pattison and her family
Here's why Nicola Peltz-Beckham's family are suing her wedding planners
Has the Call Her Daddy podcast just pulled the best marketing stunt of all time?
You may also like
18 hours ago
Love Island fans are calling for Ron to be dumped after accusing him of "gaslighting" Lana
2 days ago
Love Islanders are only allowed 2 drinks per night - here’s why
3 days ago
Love Island's Jay Younger says there's a secret and endless supply of snacks in the villa
3 days ago
Does how late you enter the Love Island villa affect your chances? A super scientific study
4 days ago
Shaq and Tanya talk address kissing game as Maya Jama returns to the villa
4 days ago
Love Island fans change their tune on one islander after the kissing challenge
Next Page