It has been brought to court.

Mariah Carey is facing a $20 million lawsuit for alleged copyright infringement over her hit song All I Want for Christmas Is You.

The singer and her co-writer Walter Afansieff have both been named in the lawsuit and it has been brought forward by songwriter Andy Stone.

END_OF_DOCUMENT_TOKEN_TO_BE_REPLACED

The song was originally released in 1994 on her Christmas album Merry Christmas and is now one of the most well known festive songs of all time.

In the legal documents that were filed at the US District Court in the Eastern District of Louisiana, Stone claims that he co-wrote the song back in 1989 and has never given permission for it to be used. 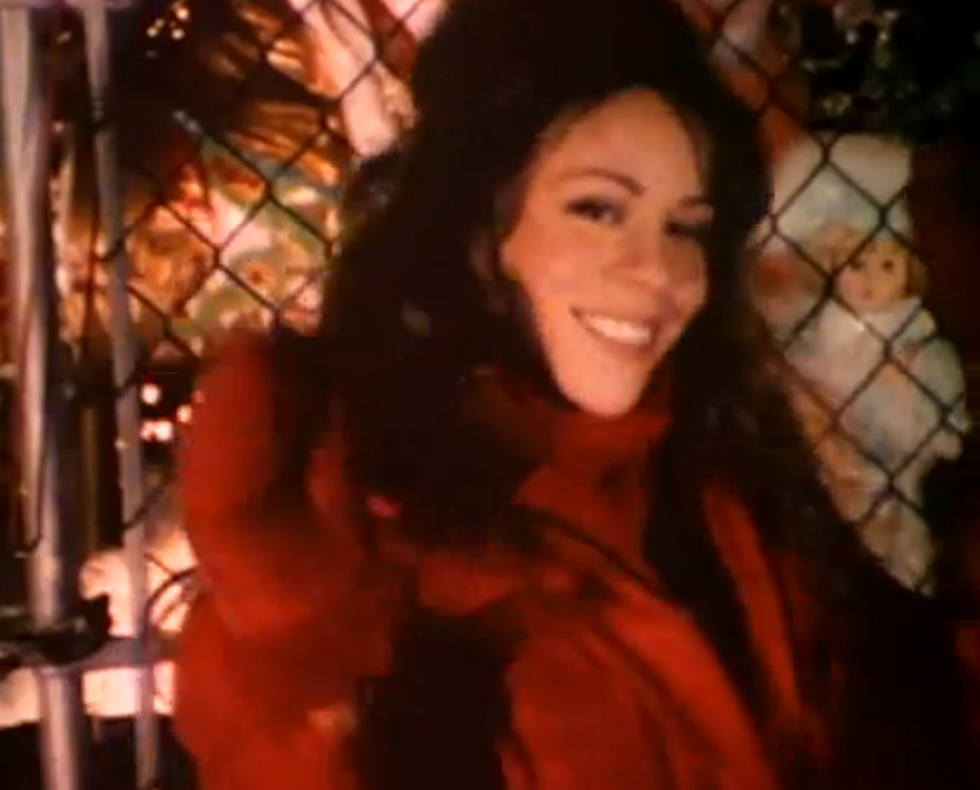 The documents, which were obtained by PA news agency, ellege that Carey and those others who worked on the song "knowingly, willfully, and intentionally engaged in a campaign" to infringe copyright over the song.

END_OF_DOCUMENT_TOKEN_TO_BE_REPLACED

It added that the defendants had also allegedly committed "acts of unjust enrichment by the unauthorised appropriation of plaintiff's work and the goodwill associated therewith".

Stone is now looking for damages of $20 million.

The album was released by Columbia Records on 1 November 1994 and became the best-selling US Christmas album of all time, with more than 15 million copies sold worldwide.

popular
Dami explains why he was "angry" during the Love Island reunion
Jacques O'Neill addresses Paige and Adam's relationship on Instagram
Woman (20s) stabbed fives times in attack in Co. Kerry
Emmerdale actor Sam Gannon dies aged 31
4-year-old girl killed in Sligo caravan park named locally
Barry Keoghan announces the name of his baby boy
Fans unimpressed with the Love Island reunion
You may also like
1 month ago
Adele fans have 'mad respect' for her after she stopped her Hyde Park gig to help someone in distress
1 month ago
UK lined up to host Eurovision 2023 after organisers rule out Ukraine show
1 month ago
Joker 2: Lady Gaga reportedly in talks to play Harley Quinn in sequel
1 month ago
All you need to know if you're going to Beyond The Pale this weekend
2 months ago
TikTok might be ruining the music industry - here's how
5 days ago
Leona Lewis and Dennis Jauch welcome baby girl
Next Page