Hollywood actor, and honorary citizen of Dalkey, Matt Damon has shared plans to take his kids on a camping trip around Ireland.

Speaking on The One Show, Matt revealed a promise he made to his four daughters that involved a caravan trip around the Emerald Isle.

END_OF_DOCUMENT_TOKEN_TO_BE_REPLACED

He explained: "We did the first lockdown in Ireland because that's where I was shooting The Last Duel when we got shut down.

"We had this whole plan to caravan around Ireland and we couldn't do it. So we went and locked down and then we went back and shot six months later and entered another lockdown right at the end of production.

"So I have a deal with my kids that when we get through this Covid stuff we're going to go back and get a caravan and go see Ireland." 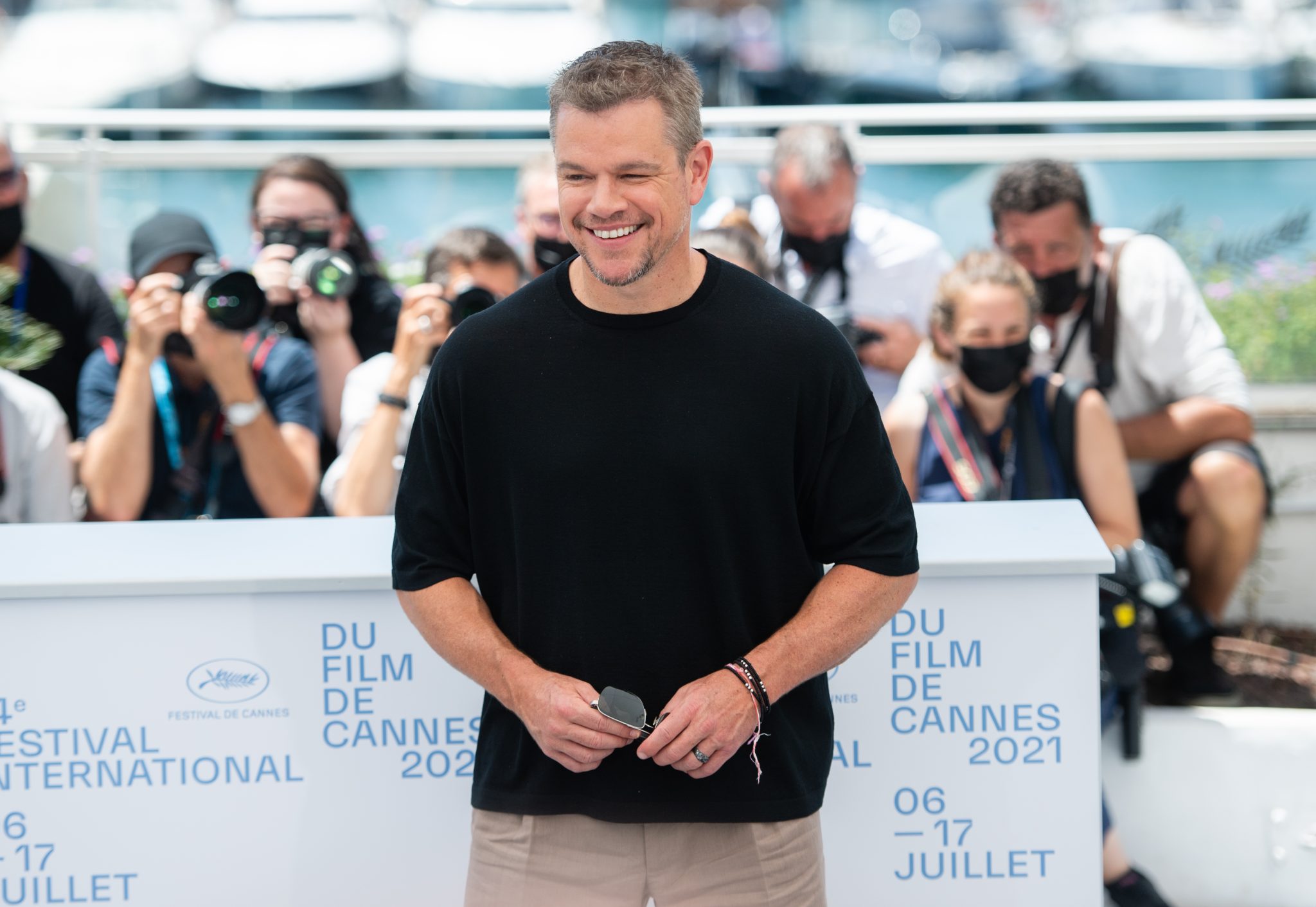 END_OF_DOCUMENT_TOKEN_TO_BE_REPLACED

Ireland was thrilled to host Matt Damon last year, and it seems the feeling was mutual.

Matt's been vocal about his love for Ireland, and has even hinted at the possibility of moving here for good.

During a recent interview on the Marc Maron WTF podcast, the actor said: "When we did the lockdown, we were in Ireland because we were shooting a movie.

"It was so fucking great. We loved it there so much."

END_OF_DOCUMENT_TOKEN_TO_BE_REPLACED

He added that, in the back of his head he was thinking, "I could move her. I could live here."

Matt said that he found Dalkey to be "beautiful".

Matt isn't the only Hollywood star who's been gushing about his love for our nation. More recently, Patrick Dempsey made himself quite at home as he filmed the sequel to Disney's Enchanted.

Yesterday, the Grey's Anatomy star shared a photo of himself wearing a mask from Donegal company Hanna Hits.

In the caption, he simply wrote, "thank you !", and we can only assume he's talking to us, the people of Ireland.

popular
Nicola Coughlan lands "lifelong dream" role as she gets cast in Oliver Twist
Here are the first four people officially heading onto Dancing With The Stars
Stevie Nicks leads tributes following the death of Christine McVie
Mollie King announces death of her father just weeks after welcoming her first child
Gwen Stefani reportedly pregnant with baby number four
Why Are Men so Obsessed With Boobs? The Answer is Pretty Surprising...
Gifts for Him: 18 affordable presents for your old fella, brother or boyfriend this Christmas
You may also like
3 days ago
Rules around blood donation have changed in Ireland as of today
2 weeks ago
Snow on the way? Ireland set to be as cold as Iceland this winter
2 weeks ago
Ireland named as one of the winners at world travel ceremony
3 weeks ago
Westlife set to perform Dublin's New Year's Eve festival
3 weeks ago
Government's five-day domestic violence leave plan criticised
1 month ago
Irish airport features in list of world’s most beautiful runways
Next Page