It looks like Meghan Markle and Matt Cardle were almost maybe a thing.

Matt, who won The X Factor in 2010, exchanged messages with the then-actress in 2015, according to a new report.

It was Meghan who made the first move and even suggested they get together, a source has said.

He followed her on Instagram after seeing her in TV show Suits and she followed him back.

“He was stunned when she followed him immediately back and started messaging him. She said she was a big fan of his work," the insider told The Sun. 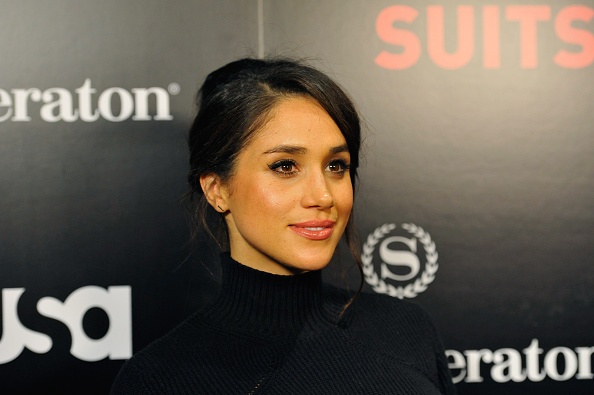 "Matt couldn’t believe a Hollywood star like Meghan would even know who he was so he was very flattered and they chatted a little bit online before she suggested meeting up.

“But then he met his girlfriend and knew it wasn’t appropriate to keep talking to Meghan so he ended up ghosting her.

“It felt like there could have been a connection but the timing was wrong. He didn’t reply to her last message.” 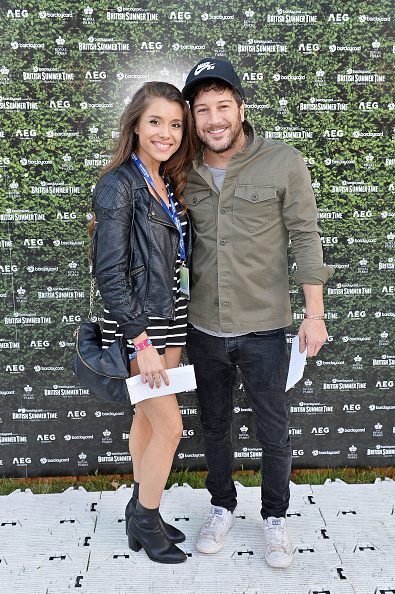 She has been credited for helping him to turn his life around after he struggled with substance abuse after his X Factor win.

Meghan spent time there in the wake of her divorce from husband Trevor Engelson, according to journalist Katie Hind.

She says Meghan didn't seem too keen on American men and that she was more interested in finding a British boyfriend.


popular
The stunning €40 Zara dress that's just ideal for Saturday night drinks with the girls
After last night, Love Island viewers are backing one couple to win the show
Met Eireann has issued a yellow wind warning for certain parts of the country
Channing Tatum had the perfect reaction to Jenna Dewan's engagement news
Kodaline have added three more Dublin dates due to 'phenomenal demand'
Say hello to the €40 M&S dress everyone needs in their spring wardrobe
Ben Foden and his wife Jackie are 'expecting their first child together'
You may also like
3 days ago
Meghan Markle and Prince Harry pictured together for the first time since stepping down from the royal family
4 days ago
Say hello to the €45 face oil that Kate Middleton absolutely SWEARS by
6 days ago
Meghan Markle and Prince Harry 'besotted' with each other since stepping back from royal life
1 week ago
Meghan Markle and Prince Harry have reportedly laid off 15 staff members as they close Buckingham Palace office
1 week ago
A royal replacement: Prince Harry’s role as captain-general of the Royal Marines has been named
1 week ago
Here's why The Queen has asked Prince Harry and Meghan Markle to return to the UK
Next Page