Tbh, we don't keep up much with Melania Trump.

Yes, she's the the First Lady of the United States, and yes, she has sometimes said some controversial things, but other than that we don't really follow her day to day life.

However, she was recently interviewed by Fox News and debuted a major hair change. 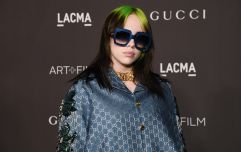 END_OF_DOCUMENT_TOKEN_TO_BE_REPLACED

The former model decided to go blonde for the Christmas season, and er... it's certainly a change.

Now, it's not anywhere near the icy blonde that we're seeing everywhere at the moment, but rather an ashy blonde tone.

We have to say, we think it completely changes her look: 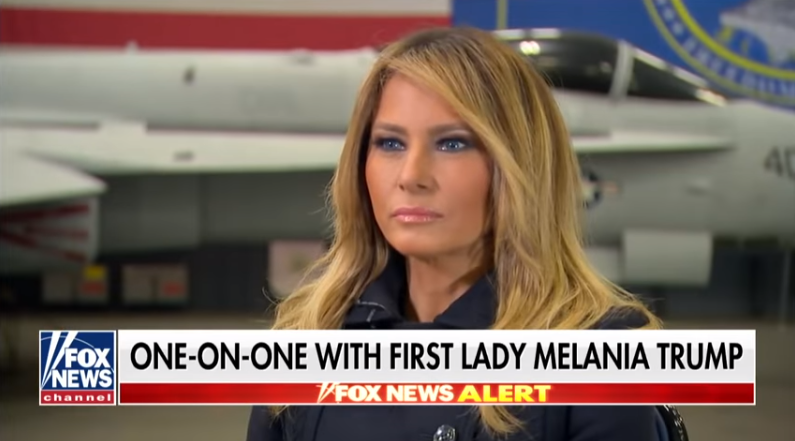 The First Lady has gradually been going lighter over the past few months with highlights along the frame of her face, however this is the brightest she has been in a while.

While speaking on Fox News, she first spoke about meeting the service men and women whom she recently visited before moving onto talking about how the world sees her.

She said: "The opportunists who are using my name or my family name to advance themselves, from comedians to journalists to performers, book writers. It doesn’t hurt. The problem is they’re writing the history and it’s not correct.”

popular
Ben Foden's wife Jackie says it is "not possible" for him to cheat on her
Deirdre Morley issues medical negligence action against HSE and hospital
Cavan parents remember teenage son as "character of the family" on emotional PrimeTime interview
And Just Like That... episode 8: Nobody saw this one coming
Downton Abbey's Michelle Dockery has gotten engaged
Love Island's Amber Gill could be banned from Instagram over ad controversy
People are only realising Kendall Jenner and Gigi Hadid are related and the reactions are gas
You may also like
4 days ago
A celebrity hairstylist just shared a genius hack for the perfect messy bun
2 weeks ago
'Fluffy hair' is the 90s blonde trend you're about to see everywhere
2 weeks ago
Common mistake might be why you can't get your hair to hold curls
1 month ago
Schoolboy placed in isolation for putting hair in plaits like female classmates
1 month ago
The €12 'miracle' oil that made my hair grow SO much faster
2 months ago
‘Expensive brunette’ is the stunning brown hair trend about to be everywhere
Next Page