Miley Cyrus has spoken out about how her time on Disney show Hannah Montana affected the way she saw herself.

The 22-year-old opened up about how the role impacted her views on body image in a recent interview with Marie Claire. 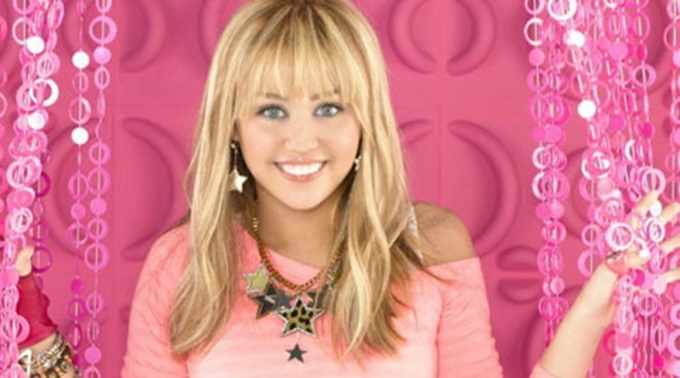 END_OF_DOCUMENT_TOKEN_TO_BE_REPLACED

She explained: “I was told for so long what a girl is supposed to be from being on that show.”

“I was made to look like someone that I wasn’t which probably caused some body dysmorphia because I had been made pretty every day for so long, and then I wasn’t on that show, it was like, ‘Who the f**k am I?’” 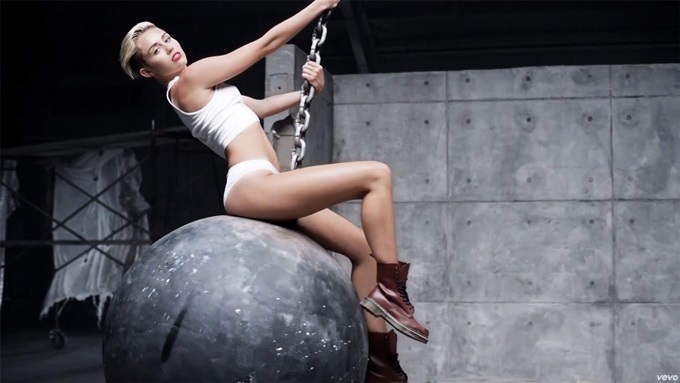 The pop star is a lot more confident being herself nowadays.

END_OF_DOCUMENT_TOKEN_TO_BE_REPLACED

Miley also said that she doesn’t like it when photographs are retouched because it’s an unrealistic expectation.

She said: “When you look at retouched, perfect photos, you feel like s**t. They lighten black girls' skin. They smooth out wrinkles. Even when I get stuck on Instagram wondering, ‘Why don't I look like that?’ It's a total bummer. It's crazy what people have decided we're all supposed to be.”

popular
Lauren Goodger assaulted and taken to hospital after baby girl's funeral
Are You The One? UK's Thérèse Mullaghan opens up on the reason she went on the show
Luca and Gemma left the Love Island reunion early after row
Tasha's dad responds to Jacques' Instagram video
Barry Keoghan and girlfriend Alyson welcome their first child together
These baby names are set to be popular in 2030 (so maybe get in there now!)
Everything we know about the Love Island reunion
You may also like
3 years ago
Turns out, this colour of wine gives you the WORST hangover
6 years ago
Pretty Little Liars actor Brandon Jones could be facing over five years in prison
6 years ago
Gwen Stefani Receives Massive Backlash After "Insulting" April Fools' Prank
6 years ago
Katie Price Names And Shames The Twitter Trolls Bullying Her Son Harvey
6 years ago
Kim Kardashian Blasts "Body-Shaming and Slut-Shaming" In Brilliantly Honest Post
6 years ago
WATCH: Emma Watson Launched HeForShe Arts Week On International Women’s Day
Next Page